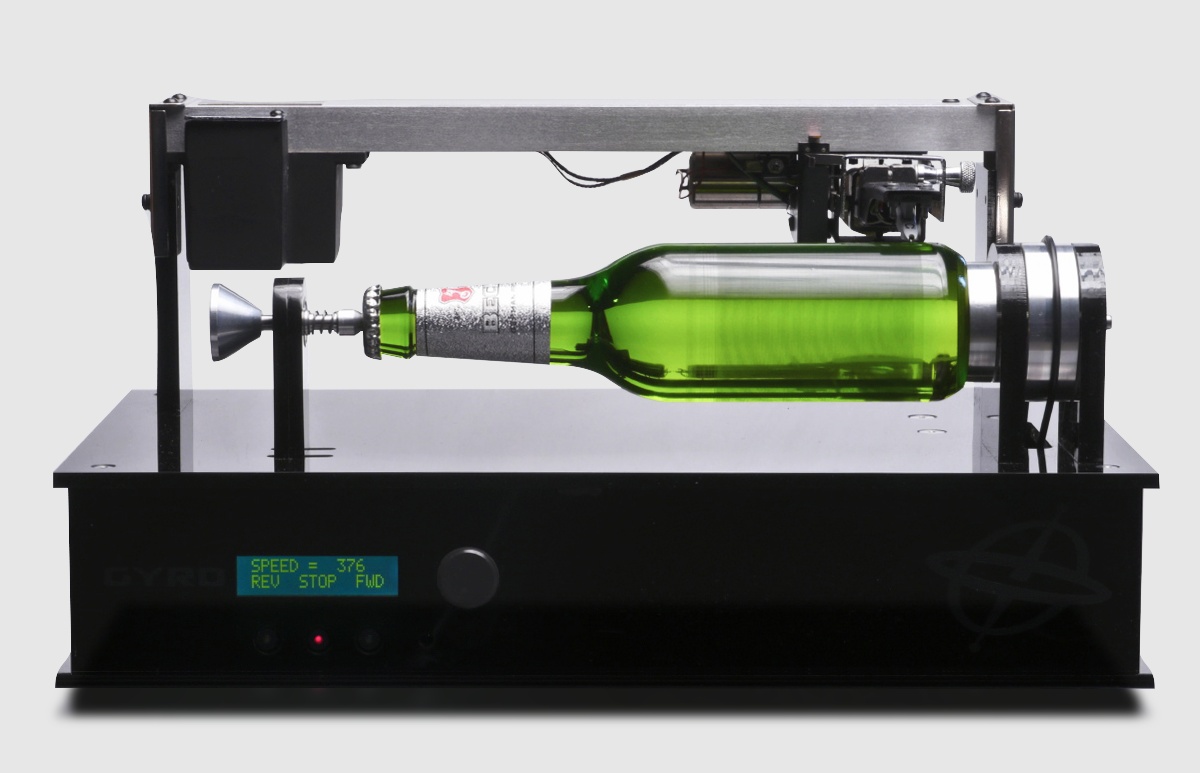 Never mind the New York Times heralding the return of vinyl to the mainstream, it is the market which determines when something becomes lucrative or not. The latest product to turn to the romance of analogue audio, Beck’s have created what they’re proudly calling thew world’s first playable bottle. While anyone who’s ever played their empty bottle like a panpipe might disagree, the Beck’s Edison bottle uses 19th century phonograph technology to etch the grooves of Ghost Wave’s single “Here She Comes” on the out-cider the bottle.

(Need a primer in how the technology really works? Check out our brief video history of record manufacturing.)

The latest non-vinyl surface to be plied with a custom built record-lathe following recent experiments on wood, ice and of course chocolate, the Edison Bottle might be an extravagant gimmick attempting to capitalise on the 2013 fetishisation of all things vinyl, but at least it’s tasteful one. Watch the full story unfold below: