Alongside elements of disco and reggae.

Turkish-Swiss band Café Türk are being celebrated in a self-titled compilation, released via Zel Zele this November.

Formed by Metin Demiral during 1983, Café Türk drew on elements of new wave, disco and reggae, alongside sonic influences from Turkey and Azerbaijan.

Despite success in Europe, the band failed to find an audience in Turkey, as the country’s state-funded broadcaster TRT rejected work that fused western and traditional Turkish music in order to avoid “degenerating” Turkish folk music, as Zel Zele notes.

Despite originally rallying against this judgement, the group slowly resigned themselves to these restrictions.

Head here to pre-order a copy in advance of Café Türk’s 6th November release, check out the artwork and tracklist below. 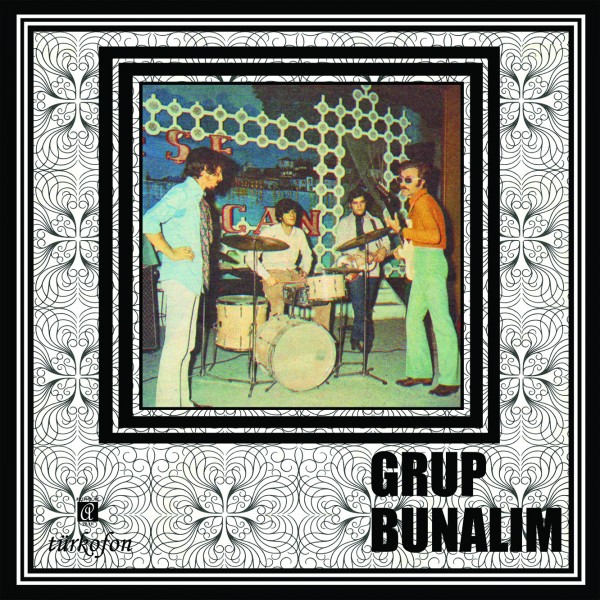 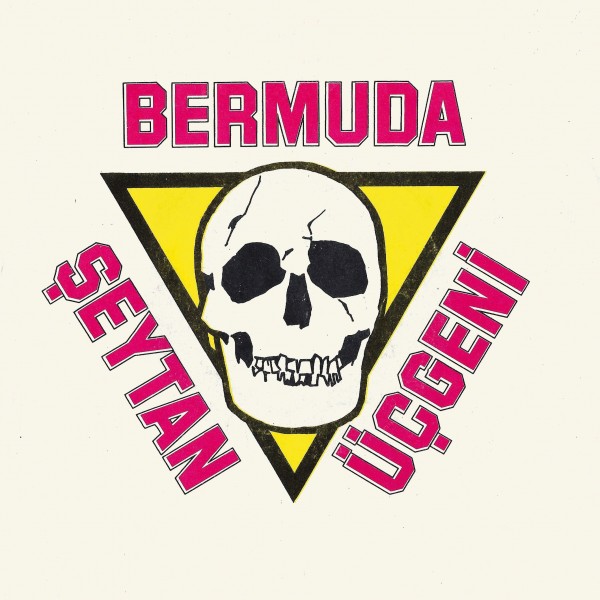 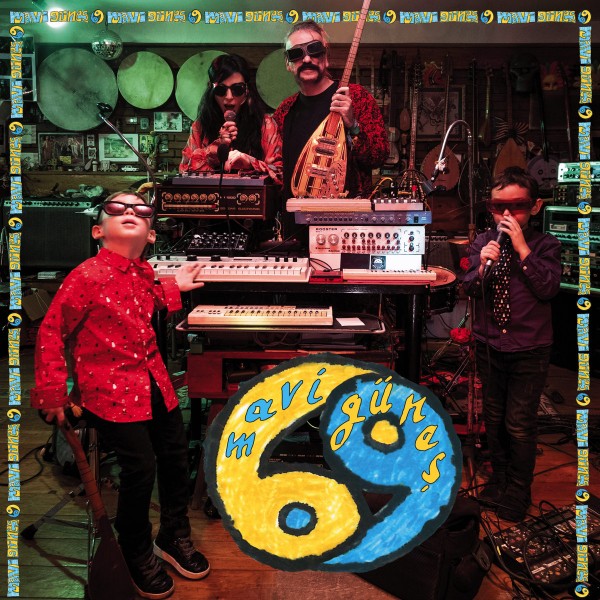