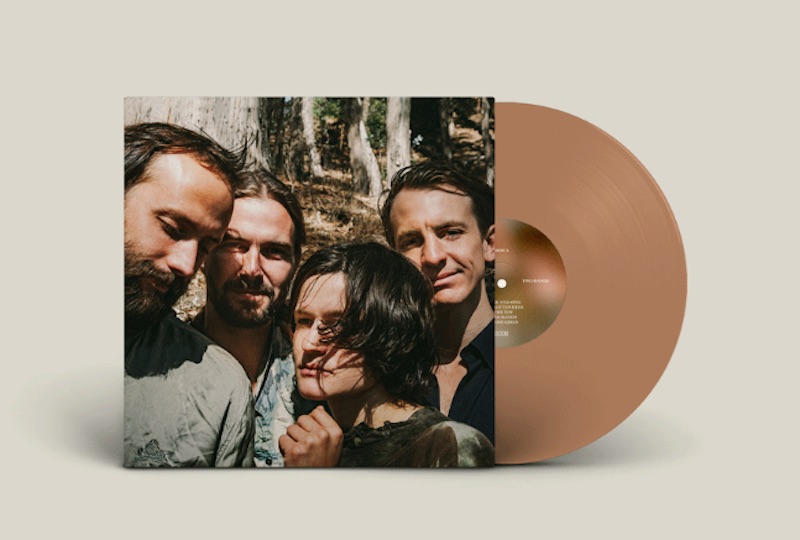 The band’s second LP of 2019, Two Hands follows the release of U.F.O.F., and was recorded in a desert studio outside El Paso.

As singer Adrianne Lenker says: “Two Hands has the songs that I’m the most proud of… Musically and lyrically, you can’t break it down much further than this.”

Inspired by the arid landscape of the surrounding area, the album delves into themes of war, collective trauma and environmental destruction. It was recorded live with almost no overdubs.

Big Thief’s Two Hands is released on 11th October via 4AD on standard black and peach-coloured vinyl. Head here to find out more. Listen to first track ‘Not’ below. 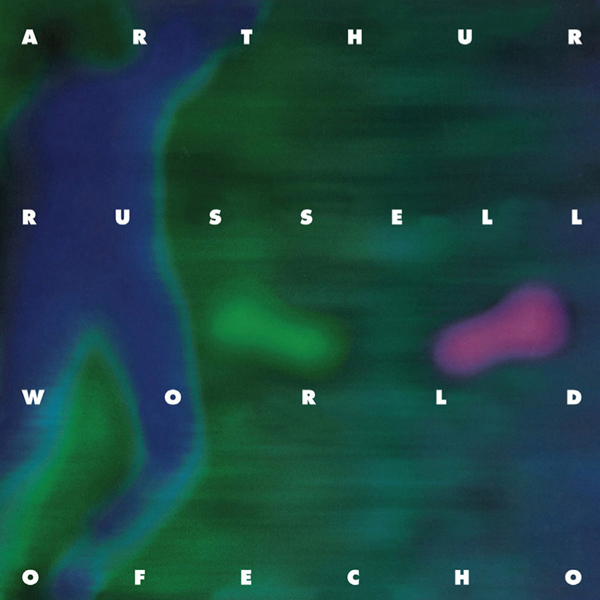 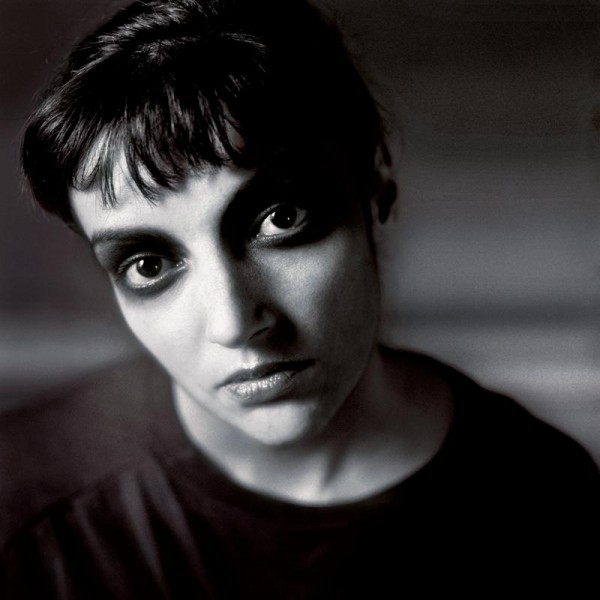 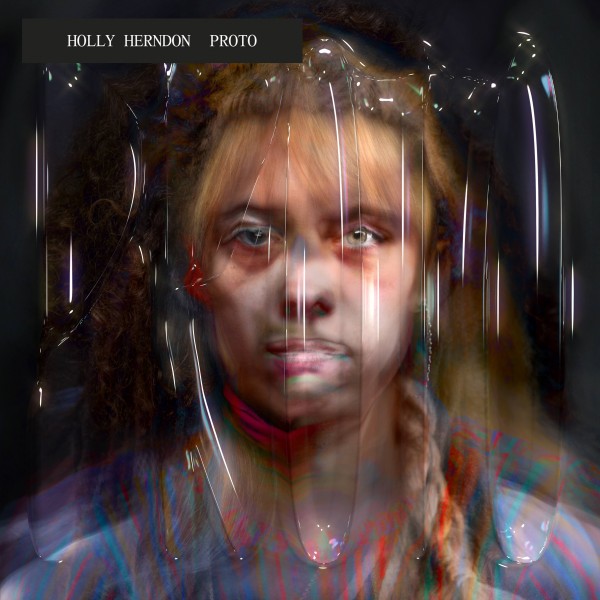