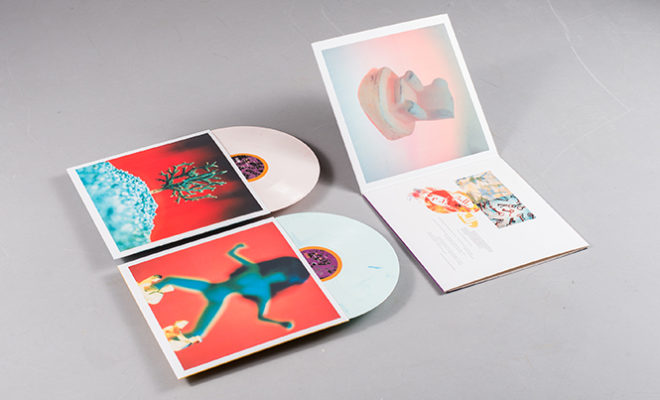 A reissue is a little like a comeback. The return of a much-loved entity, that either chooses to replicate the original product or find a new form for the same content.

In the case of short-lived US indie outfit Belly, the two have come as one. Over twenty years since the release of their second album King and the subsequent split, the band’s latter incarnation is back together and touring both albums all summer. 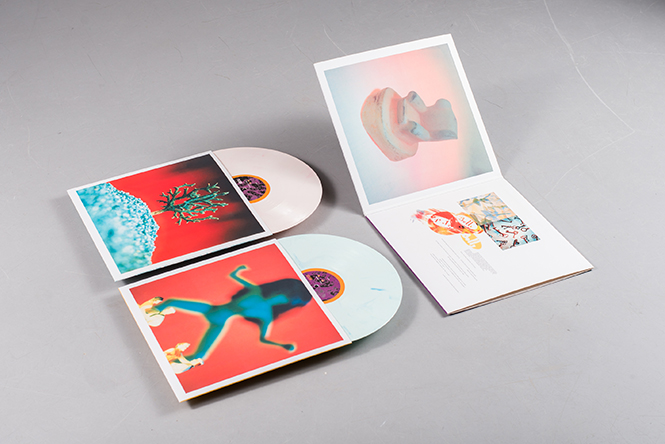 With Throwing Muses and The Breeders’ Tanya Donelly calling the shots, the band formed their own take on the early ’90s guitar sound, that was both dreamily psychedelic and laced with a punk-ish attitude.

It was a sound reflected in the album’s imagery, updated versions of which have been contributed by drummer Chris Gorman for the Chris Bigg-designed reissue, which you can explore in all its glorious detail below:

Belly’s Star is out now on 4AD. Click here to grab your copy.