Drawing on elements of samba jazz and bossa nova.

Two of Azymuth keyboardist José Roberto Bertami’s early albums — Os Tatuís and José Roberto Trio — are being reissued for the first time, via Far Out Recordings this March.

Born in Tatuí during 1946, Bertami began sneaking off to São Paulo by train to perform in nightclubs whilst a teenager.

He recorded his first self-titled studio album with his Os Tatuís group during 1965, when he was nineteen, drawing on elements of samba jazz and bossa nova.

One year later, he returned to the studio to record the José Roberto Trios first and only album, with Claudio Henrique Betrami on double bass, and Jovito Coluna on drums.

Both Os Tatuís and José Roberto Trio are being reissued for the first time, with Far Out aiming to shine a light on Bertami’s early work.

Pre-order Os Tatuís here, and José Roberto Trio here, in advance of their 18th March release, check out the artwork and tracklist below. 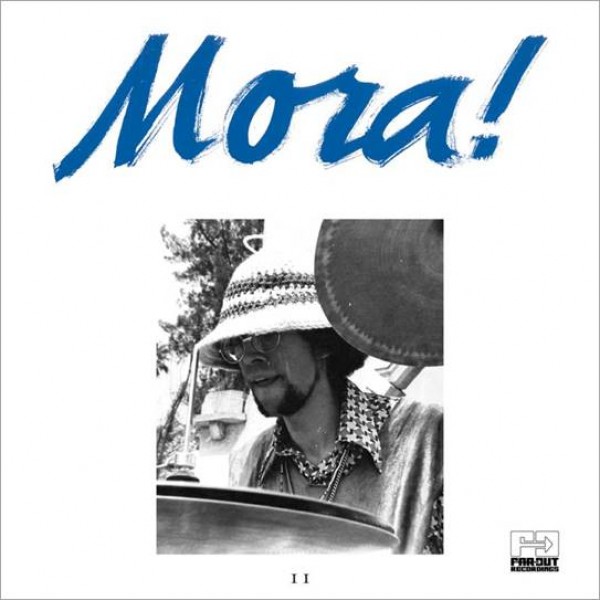 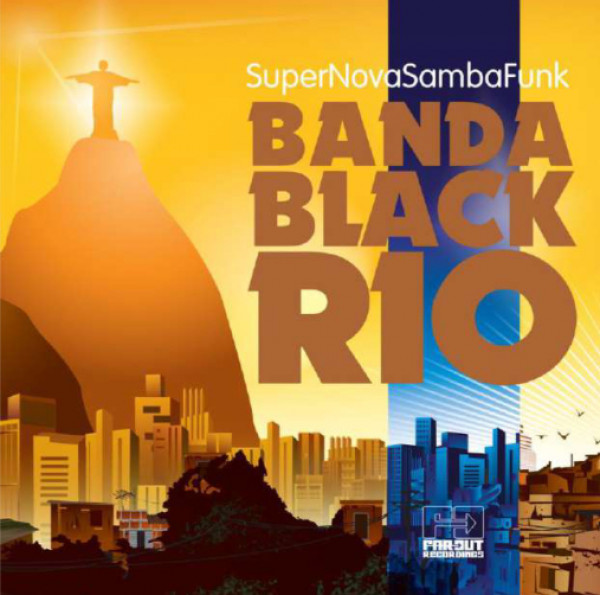 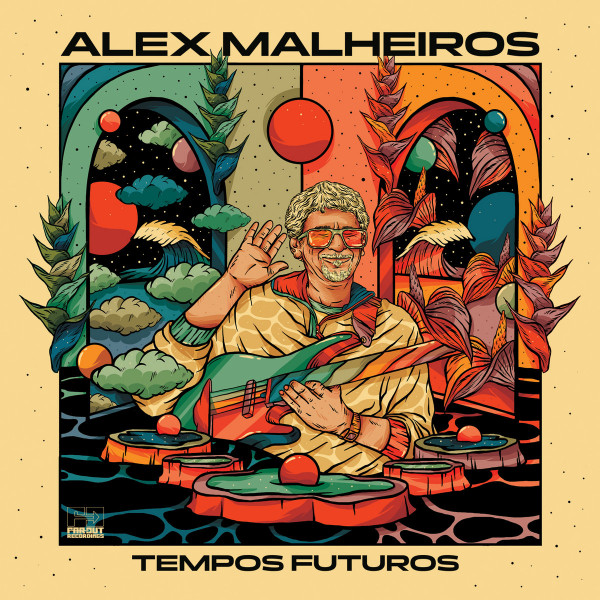