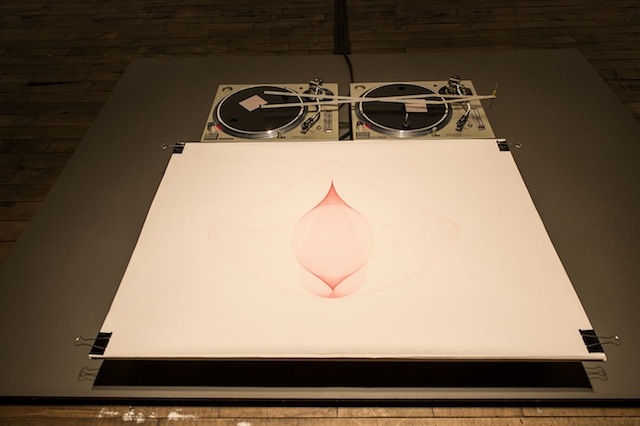 Joining a prestigious tradition of visual artists who have exploited the aesthetic and rotary nature of turntables, Kyoto-based UK artist Ally Mobbs has unveiled his latest exhibition Turntablism For The Hard Of Hearing: Harmonic Motion at Montreal multi-media festival Sight and Sound.

The ethereal illustrations are determined by speed, direction, time and the positioning of the turntables and evoke the sonic wave forms that turntables are more traditionally known to create. Performing as part of experimental sampling collective Beat Picnic, Mobbs recorded the mechanical whirring and scribbling sounds from the illustrations for them to be remixed during a subsequent live show. [via The Creators Project] 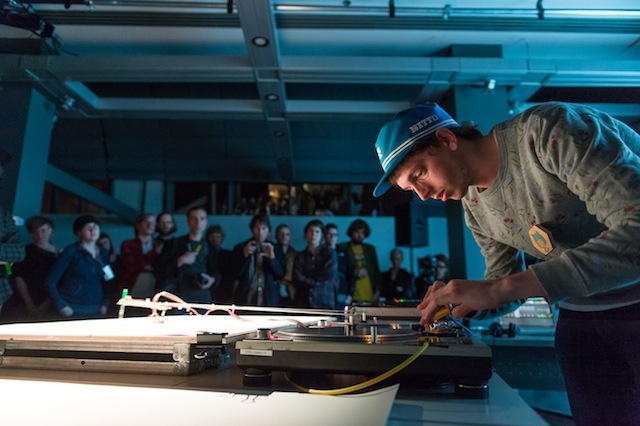 Mobbs has previously explored the aesthetic possibilities of vinyl records with ceramic artist Daisuke Kawakami on a project entitled Impact Disk. Check out images of Turntablism For The Hard Of Hearing: Harmonic Motion below and on Mobbs’ Cargo Collective site. 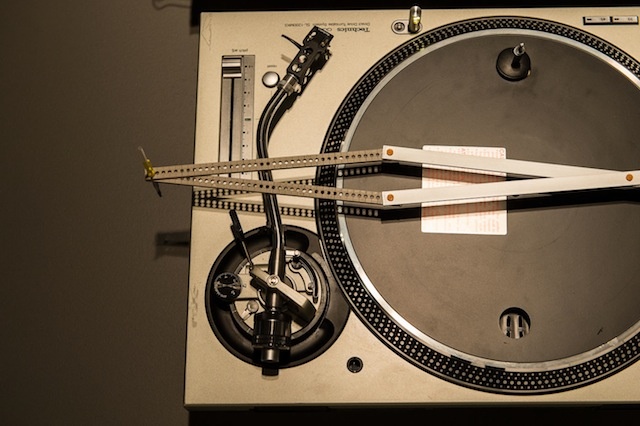 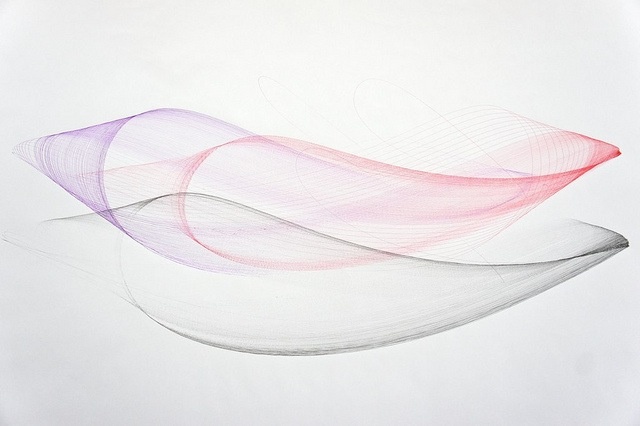 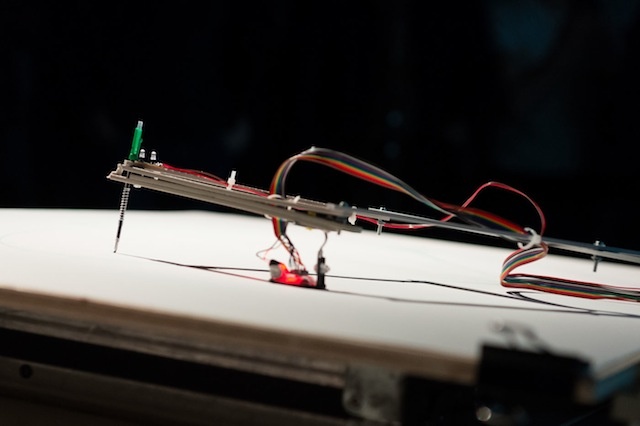 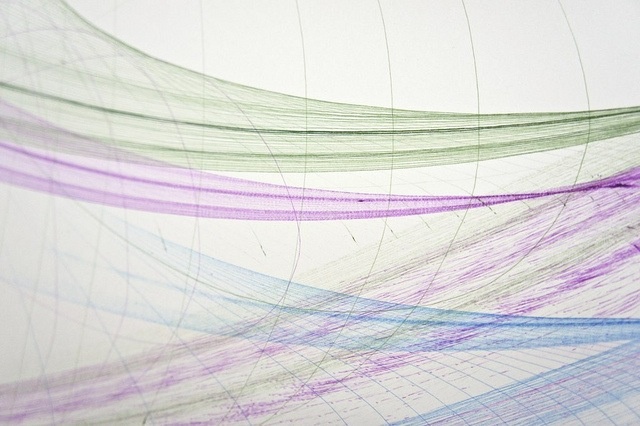