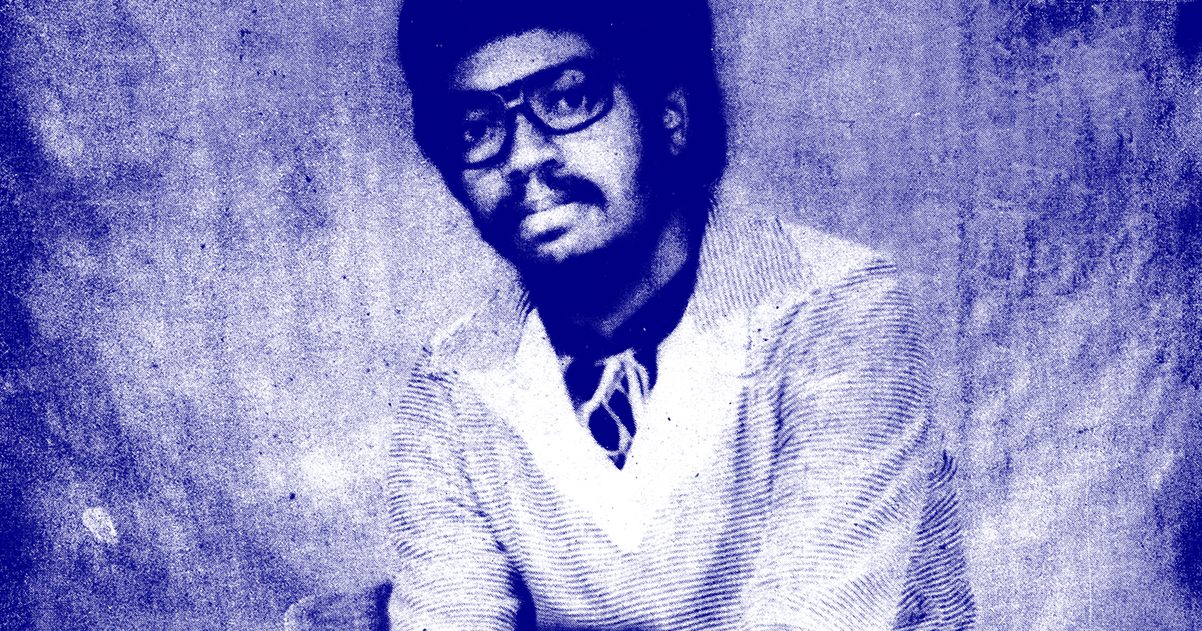 No Food Without Taste If By Hunger was originally released in 1982.

Analog Africa has announced plans to reissue The Good Samaritans’ Edo Funk classic No Food Without Taste If By Hunger.

The 1982 album from Philosopher Okundaye’s The Good Samaritans was initially recorded with a 24-track at Phonodisk Studio in Ijebu Igbo in Ogun State, east of Lagos. Due to its private pressing, No Food Without Taste If By Hunger has been a rare find until now.

You can pre-order it now on orange vinyl ahead of its March 3 release date. 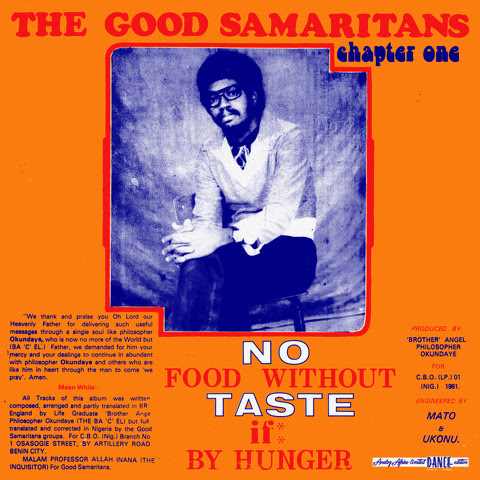 The records that made me: Claire Rousay on Pedro The Lion, Cecil Taylor, Olivia Block and more