A bugs life as told via sound stories.

Artist and composer Ale Hop is releasing a new album, called The Life of Insects, via Buh Records this October.

Hop began working on the album after spending a month living with insects in her home studio, building terrariums to record them for the sound design of a film she was working on.

The Life of Insects subsequently presents a speculative narrative of their lives, designed to be reconstructed and re-imagined through the ear, and mind, of the listener.

It follows her Apophenia LP, which was also released on Buh Records.

Pre-order a copy of The Life of Insects here in advance of its 23rd October release, check out the artwork and tracklist below. 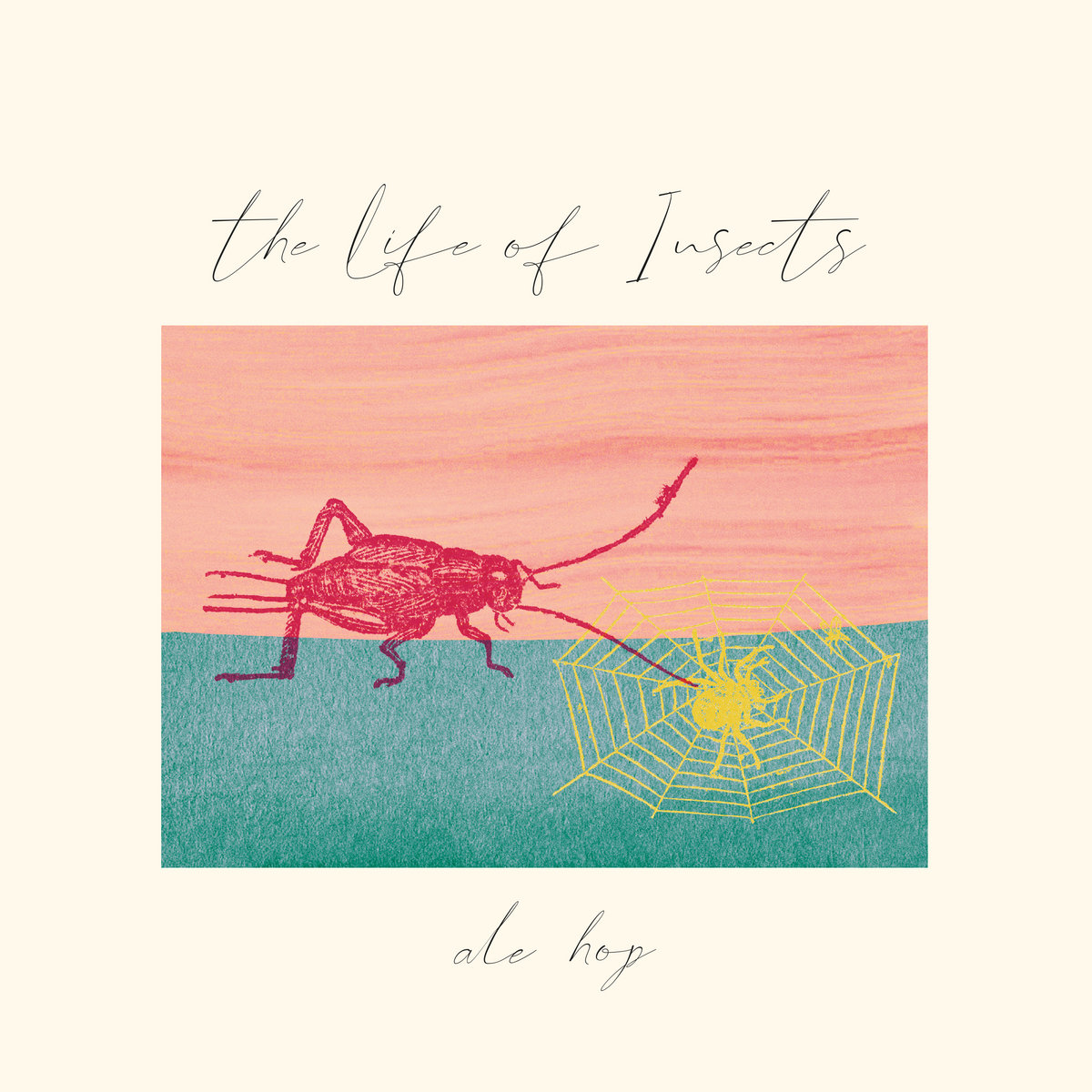 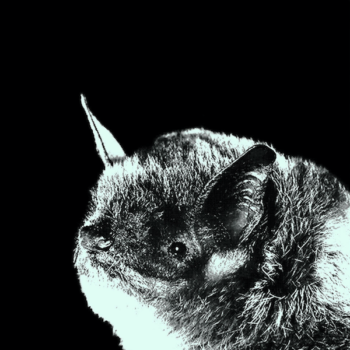 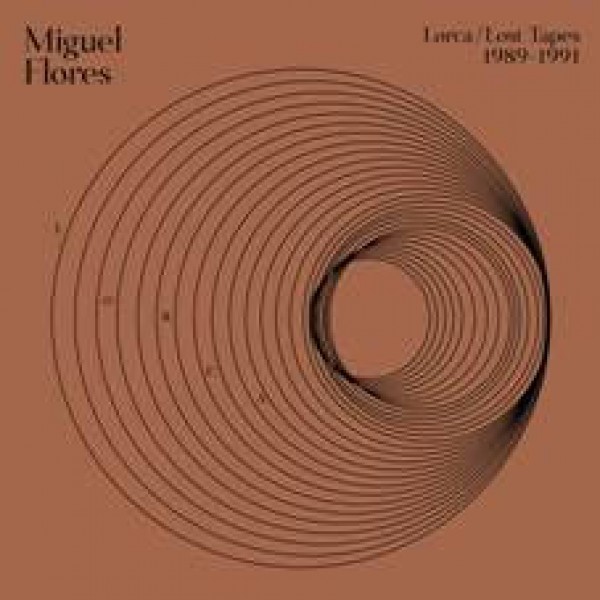 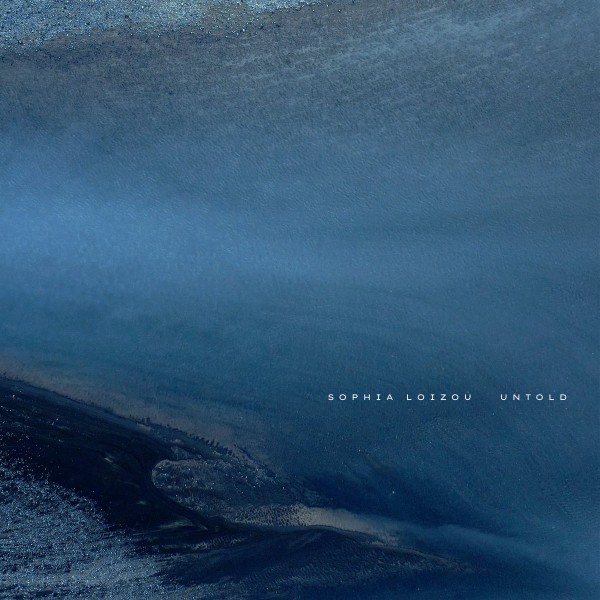