“Envisioning technology, nature and humanity intertwined in a new Utopia.”

Music From Memory has collected ambient and chill-out music from the nineties – Virtual Dreams: Ambient Explorations In The House & Techno Age, 1993-1997 for its latest compilation, released this December.

Read more: An introduction to Richard H. Kirk in 10 records

Following the rise in popularity of chillout rooms during the early to mid-’90s, techno and house producers began to explore the outer limits of ambient, emboldening it with a dose of sonic futurity.

The compilation marks Music From Memory’s 50th release, as well as the first in a forthcoming series of compilations that collects the work of multiple artists with similar threads in their music.

Head here to pre-order a copy in advance of Virtual Dreams: Ambient Explorations In The House & Techno Age, 1993-1997’s 7th December release, check out the artwork and tracklist below. 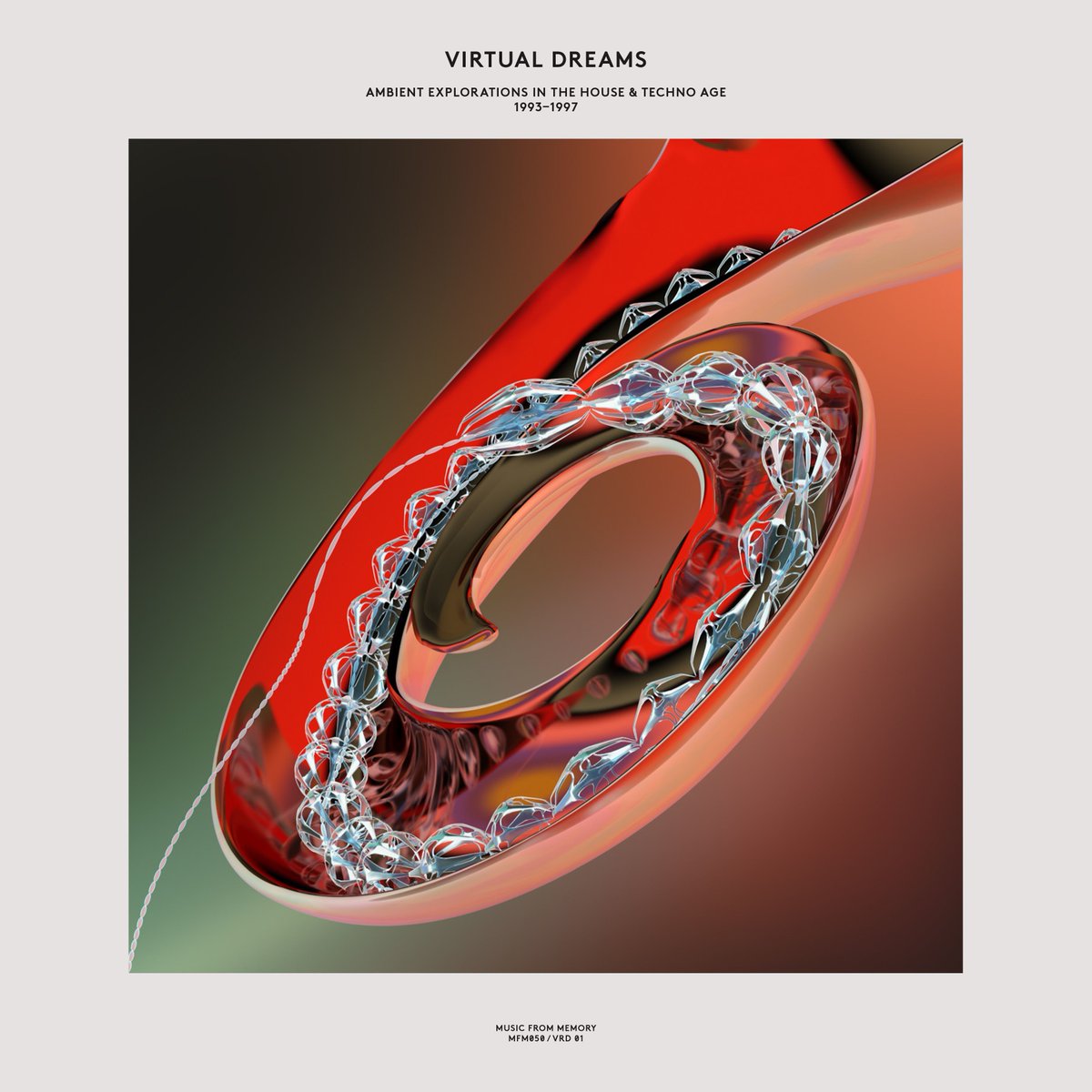 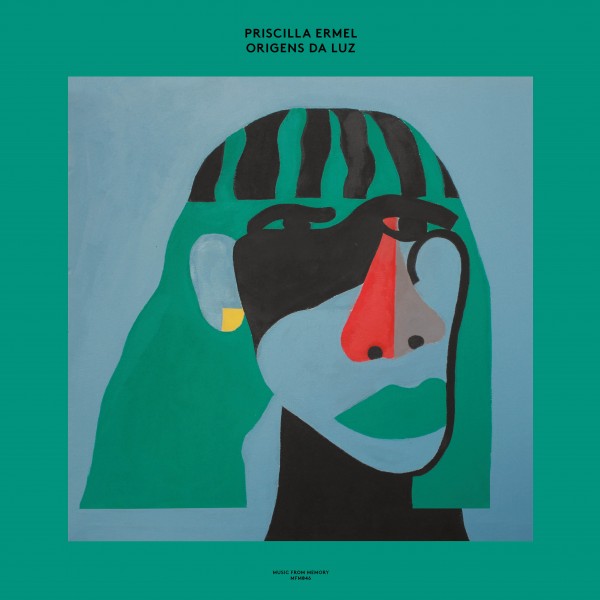 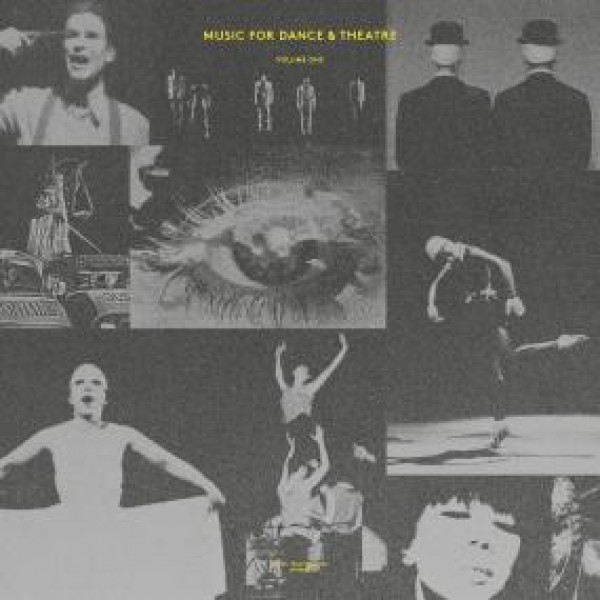 Music For Dance & Theatre – Volume One 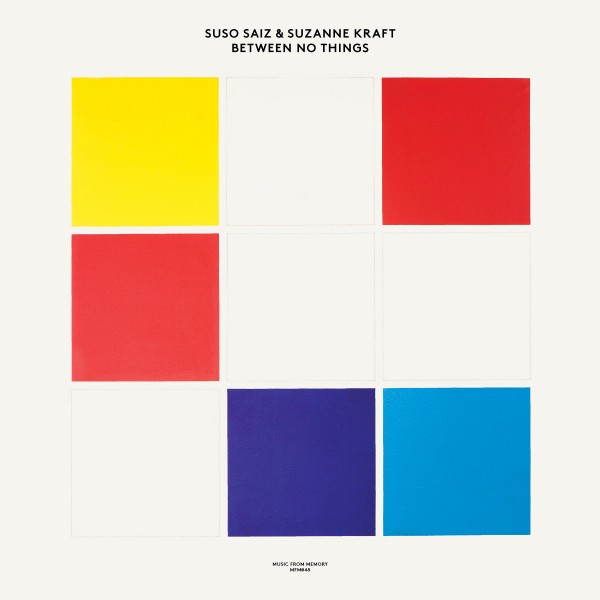 Between No Things LP