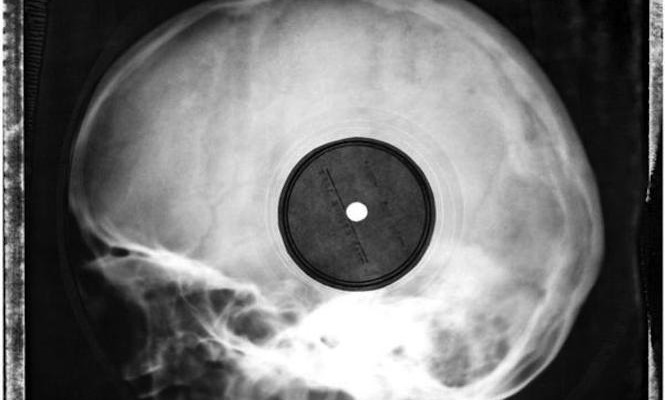 Watch a live demonstration of the staggering process that enabled Soviet mavericks to conceal banned music in bones.

It was about this time last year when those incredible images of x-ray records sent a jolt around the internet. The images surfaced thanks to X-Ray Audio, a project that launched to share the remarkable story of ‘bone records’.

The story goes that in ’50s Soviet Union, the recording industry was entirely state controlled; foreign jazz and rock and even some Russian records were banned. An extraordinary method of production and a risky trade emerged in consequence – audacious, music-mad bootleggers cut forbidden music onto used x-ray plates. Being caught with banned music could get you arrested, even killed, but these music-starved Soviet citizens managed to turn salvaged hospital waste into listenable discs.

Having toured an exhibition of these x-ray records and with a book on the way, X-Ray Audio will present a brand new event at East End Film Festival next month. Project founder Stephen Coates and sound artist Aleks Kolkowski will explain the intricacies of recording onto disc and then demonstrate by cutting a live performance by Marcella Puppini on to x-ray. The event takes place on 3 Jul at Andaz Liverpool Street Hotel. Tickets are £10 each; head here to buy one and for more information.

Click here to find out more about the X-Ray Audio project.