10,000 wax cylinders have been digitised and are free to download 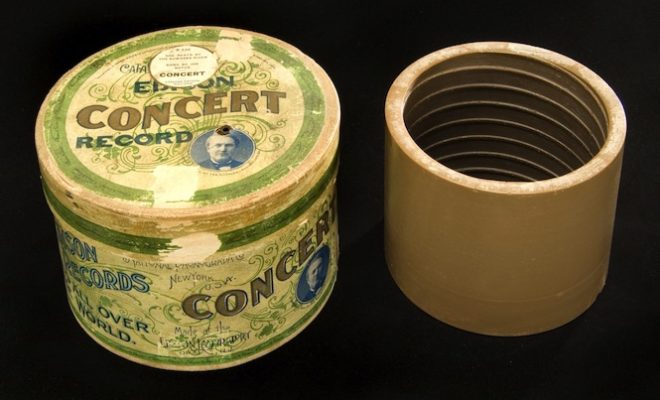 Get to know vinyl’s cylindrical forefather.

The University of California have undertaken the Herculean task of digitising their peerless archive of wax cylinder recordings at the Santa Barbara Library. Dating from the late 19th and early 20th century and including everything from hit singles to recordings of animal noises, 10,000 cylinders from the archive have now been put online and are available to stream and download.

First made of tin foil, then of wax and ultimately plastic, the cylinder was the first commercially available sound recording format, shaped like a tin can and typically played on a wind-up cylinder phonograph.

Having grown three-fold in the last ten years, the UCSB Cylinder Audio Archive still has 2,000 cylinders to upload, but is calling for support in the form of an ‘adopt a cylinder’ scheme, where a tax-deductible $60 will cover the rehousing, cataloguing and digitising of the cylinder.

Explore the archive, browse by genre and listen to playlists online here.

Earlier this week, Sony Betamax joined wax cylinders in the graveyard of redundant formats, which you can explore in more detail in our interactive timeline. 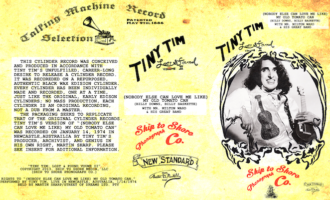 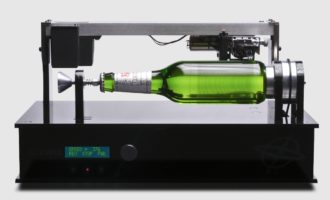