FACT TV pinned down Kutmah at his London home for a very personal edition of Inside My Record Bag.

The leftfield beatmaker and Brainfeeder affiliate cut his teeth DJing in the LA scene surrounding the renowned Low End Theory club, but his deportation to the UK several years back separated him from his cherished collection – most of which is still locked up in The Gaslamp Killer’s garage back in LA.

The IZWID records boss invited FACT TV round to hear some of the records that mean the most to him, from Dinosaur Jr and Sonic Youth to The Caretaker and Mr Oizo.

Kutmah plays XOYO’s 2nd birthday on August 22 alongside Oneman, Cashmere Cat and Ryan Hemsworth, and his excellent new EP Our Mannequin is out on Technicolour on August 25. 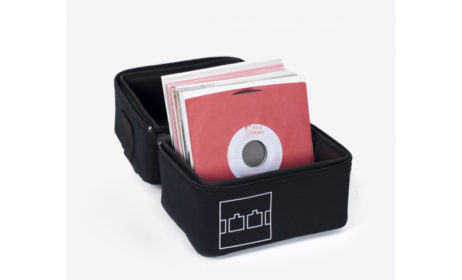 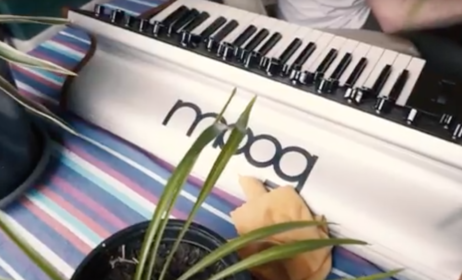 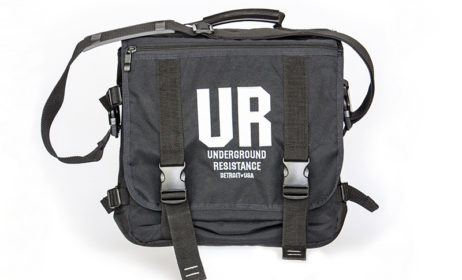 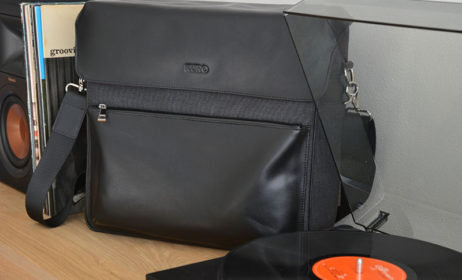