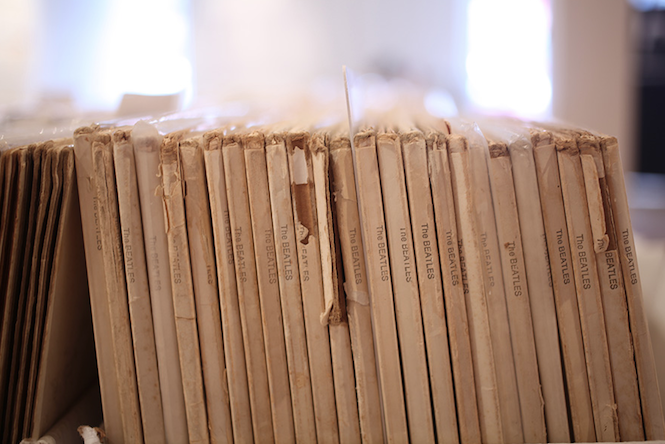 New York-based artist Rutherford Chang brings his unique We Buy White Albums collection to the home of the fab four this month.

Rutherford Chang has been collecting White Albums for eight years. In early 2013, with his collection of The Beatles’ self-titled 1968 LP – more commonly referred to as the White Album – totalling 693 first edition copies, Chang put his unique haul on display at New York’s Recess Gallery, documenting the ways in which the snow white sleeves had aged or become deformed over time.

Although there are thought to be close to three millions copies in circulation, each original was embossed with the title “The Beatles” and an individual serial to give the album the aura of a limited edition, the sparse blank design acting as an incidental canvas to the doodles, mould and tears that have altered each copy in unique ways since its original release. 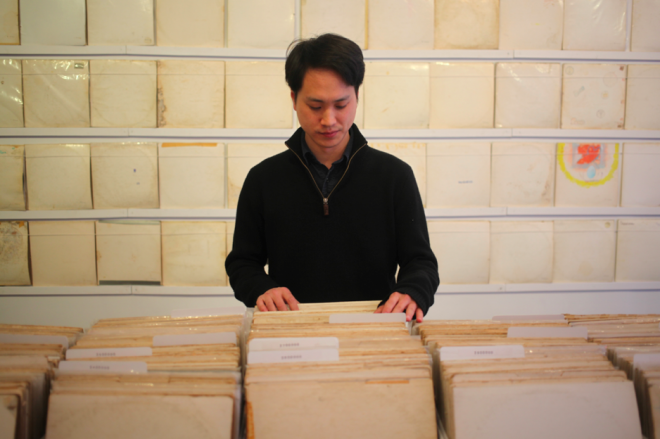 Rutherford Chang at “We Buy White Albums” in February, 2013.

By the time he’d got round to releasing his own limited edition White Album, densely layering 100 unique copies of the album into one definitive version, addled by the pops, crackles and general wear of the originals, his collection was close to 800. Now, with over 1,000 copies, Chang is bringing his White Albums to Liverpool for the first time to put them on display at FACT (Foundation for Art and Creative Technology) as part of the Liverpool International Music Festival.

As Chang says: “The character of each copy is distinctly shaped by their individual histories, so this collection of identical yet unique multiples together forms a story of the past half-Century. I hope to expand my collection while in Liverpool, so please bring me numbered copies in any condition!”

Check out some images from the original New York show below: 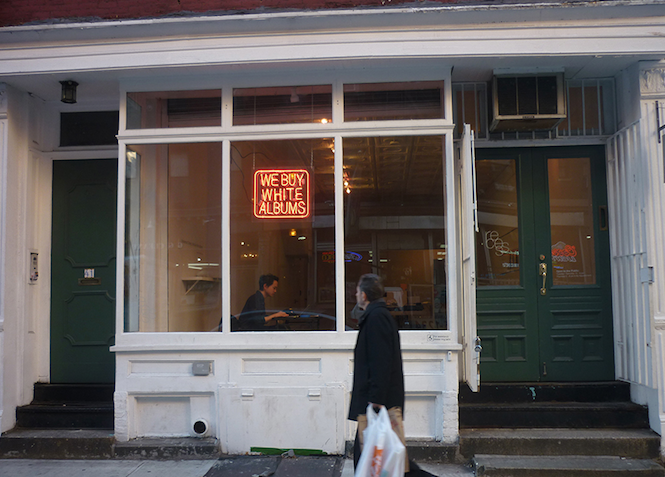 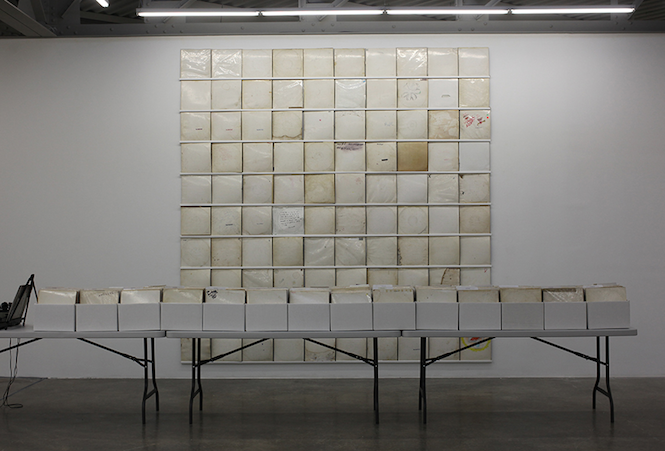 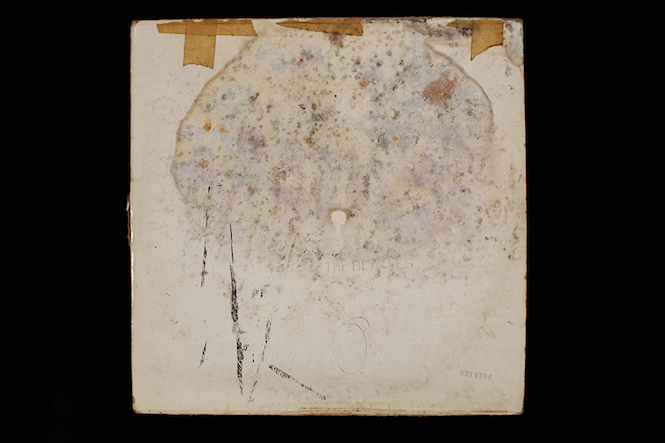 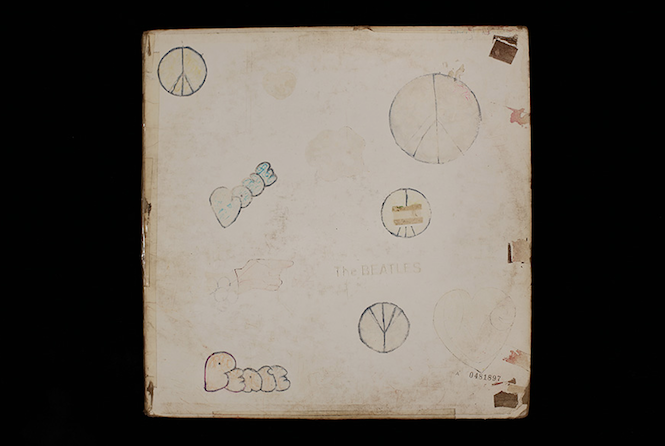 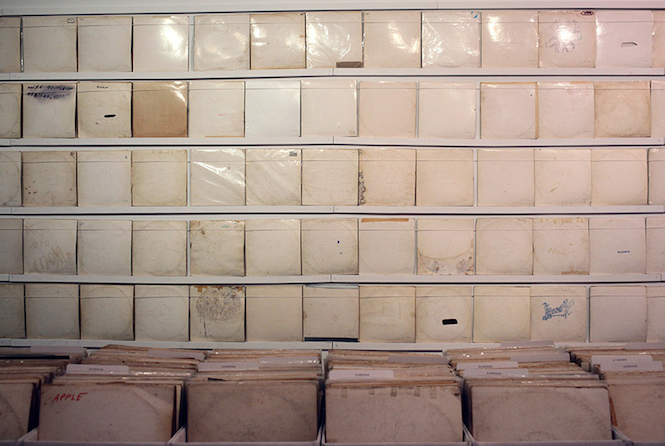