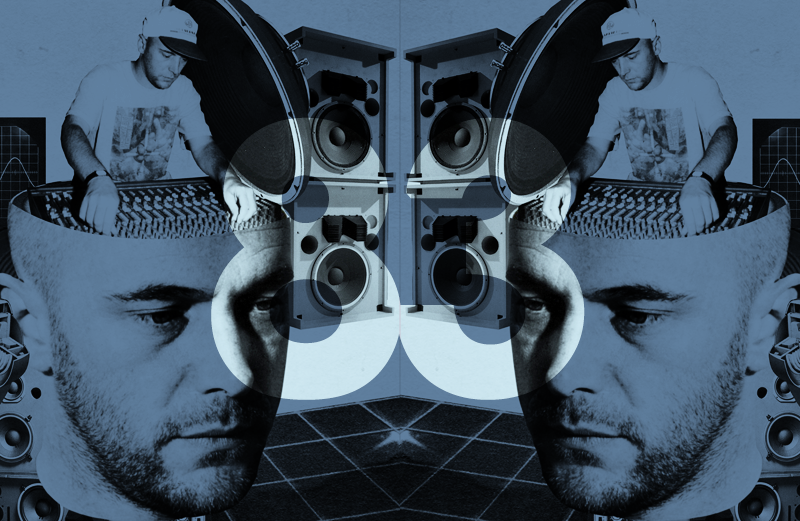 The man who redefined the UK’s relationship to the low end, On-U Sound boss and producer Adrian Sherwood has had an unparalleled influence on the country’s dance music landscape.

With On-U he has consistently nurtured a relationship between the country’s disillusioned post-punk outsiders and Jamaica’s heavyweight dub heritage, with many of the label’s most important recordings now reissued for the first time in recent years. A trip through the On-U vaults, Trevor Jackson-compiled Science Fiction Dancehall Classics was voted our favourite reissue of 2015.

To mark the release, Pinch has turned his record collection inside out for a 100-minute journey through the Adrian Sherwood discography, mixed with live dub fx, which is quite simply one of our favourite VF mixes yet.

Sherwood & Pinch’s Man Vs. Sofa is out on double vinyl on 24th February via On-U Sound & Tectonic Recordings, with a launch party planned at Brixton Jamm on 11th March. Click here for tickets and more info. 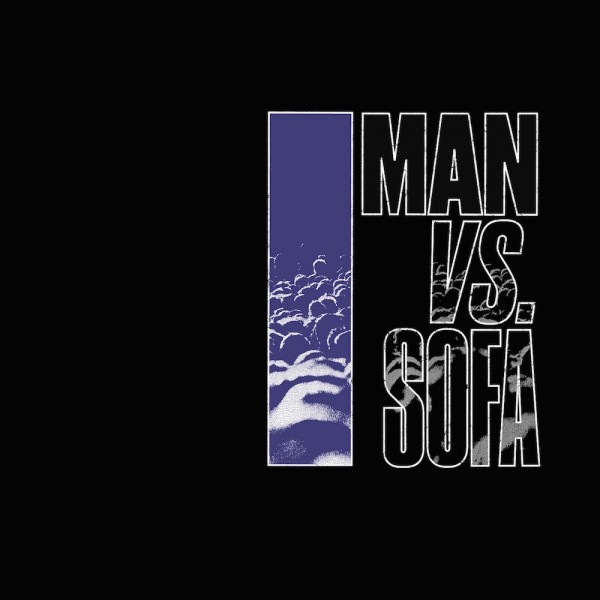