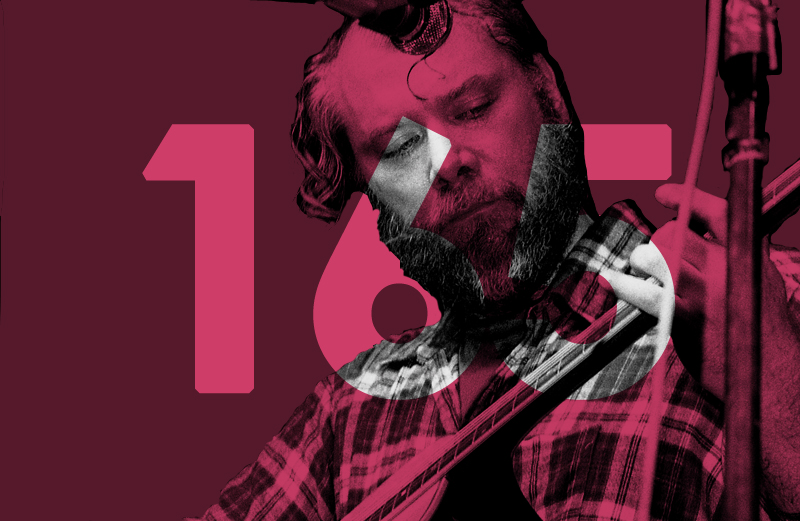 “An American Raga” from the legendary producer.

As a producer, Craig Leon played an influential role in the development of the downtown New York sound that would make its way from the underground to the mainstream in the early ’80s. Producing singles for the Ramones and Blondie, as well as credits on crucial Suicide and Talking Heads records, Leon’s legacy behind the mixing desk is significant.

Subject to a brace of new collections in recent years, Leon’s own compositions and releases have now begun to see the light of day once more, with the recent release of The Anthology of Interplanetary Folk Music Vol. 2: The Canon joining 2014’s Volume 1 (which featured early albums Nommos and Visiting) on RVNG Intl.

And it’s the former which provides the contextual bridge to this mix, released on John Fahey’s Takoma label in 1981. Here, Leon provides a personal 90-minute overview of the North American guitarist and the sonic world of folk, blues and minimalism he created.

You can listen to the mix and read Leon’s track-by-track annotations below.

Fahey originally dedicated the album to Swami Satchidananda, but later said the primary reason he was involved with the “spiritual community in the mountains of Lake County, Northern California” was because he was in love with the Swami’s secretary, Shanti Norris. “I was doing benefits for them, hoping to score points with her, and along the way I learned a lot of hatha yoga,” he recalls. “I could go over there and get food any time I liked. I didn’t believe in Krishna or anything. It was like being in the middle of The Thief of Bagdad.”

After six releases on his own label Takoma Records and one on Riverboat Records, Fahey signed a two-album contract with Vanguard Records, best known for its catalogue of recordings by a number of pivotal folk and blues artists from the 1960s. His manager at the time, Denny Bruce recalled that “His deal was that he could record ‘experimental records’ for Takoma, but to try and make commercial recordings for Vanguard.” I love the fact that this was the “commercial” record that he delivered. A heady, sometimes obtuse, difficult blend of acoustic Americana and musique concrète. Quite commercial for 1967.

Some of the earliest recordings that Fahey made after his iconic first record, Blind Joe Death, were a series of limited run 78s and 33s on the record collecting genius Joe Bussard’s Fonotone Label. Here he is already quite at home in a style which he would carry on throughout his later career – a variant of ‘Poor Boy Long Way From Home’ which he revisited many times throughout the years.

This is an acapella traditional folk song performed by a long time resident of Mill Valley, California who went over to Ireland and collected folk songs in the 1960s. Other than that, I know very little about her or how the record came to be. It was one of the Takoma Records that you could find in cut out bins in the ’70s. One day I took a chance on it for $0.99 and it proved to be a great, authentic album. Pre auto-tune days, thankfully.

An early American synthesizer pioneer who made three synth albums for Takoma, Joseph Byrd started out as a colleague of Lamonte Young, Terry Riley and Steve Reich. After a myriad of albums and bands including The United States of America, Byrd continues to teach experimental music in California today. Buchla and Oberheim synths feature on this track.

Guitar virtuoso Leo Kottke joined the Takoma roster in 1969 and debuted with this album, which is one of the most commercially successful albums in the catalogue. On this track, he cleverly mashes up ‘Poor Boy Long Way From Home’ (see above) and a number of other pieces of American folk music including ‘Cripple Creek’. Kottke gets a completely different, unique effect with his highly individualistic style.

Robbie Basho was the third of the trilogy of great American solo guitar instrumentalists who populated the Takoma label, alongside Fahey and Kottke – although he recorded for Takoma much earlier than Kottke did. His work is decidedly Eastern in its influence, as was his philosophy. On this track, he wears American and both Eastern and American Indian influences on his sleeve.

Lawrence Hammond first appeared in the psychedelic band Mad River which formed in Ohio and moved to San Francisco, where they were championed by the poet Richard Brautigan in the early days of the hippie movement. Hammond’s solo album on Takoma heads more into the California country rock/singer-songwriter tradition of the ’70s and is one of the finer works in the genre.

Another outing in the singer-songwriter, mid-tempo genre, this song features Michael Bloomfield – the tragic guitarist who first rose to fame in the Paul Butterfield Blues Band and attained legendary status as a session player with Bob Dylan and countless others. On this album he doesn’t feature blues and rock, but creates this gentle track which reminds me of The Band. Bloomfield plays all of the instruments on this one.

Austin’s finest blues band came to Takoma when Denny Bruce (who managed John Fahey and helped run his label) brought them into the fold. Covering Slim Harpo here, they bring their own unique interpretation to the label that had featured recordings by original blues artists like Bukka White in its early years.

Steeleye Span
‘Gone To America’ from Sails of Silver

A by-product of Takoma’s partial acquisition by Chrysalis Records in the 1970s was that “front line” Chrysalis artists’ albums that were deemed to be of dubious commerciality found their way onto Takoma if they were in line with the general philosophy of the label. This album was a bit of a transitional recording for the band, but it yielded some gems like this one.

Steve Douglas
‘Journey From Atlantis’ from The Music of Cheops
(1976)

An early immersive audio experiment recorded in the Cheops pyramid in Egypt with the permission of the Egyptian government, this album showcases what the recording environment can mean to the feel of an album. Of course it had to end up on Takoma. You will recognise the name of Steve Douglas from his numerous appearances as a session player on countless hits over the years.

Craig Leon
‘She Wears A Hemispherical Skullcap’ from Nommos
(1981)

This is from the speculative fiction piece that was included in my own decidedly uncommercial contribution to the Takoma legacy. It formed part of The Anthology of Interplanetary Folk Music vol 1 which was later reissued by RVNG Intl. (arguably the Takoma of today in its niche genre). Fans of Steve Douglas’ environmental recordings please look out for the immersive version of AIFM 1&2 coming soon.

Spoken word anyone? L.A.’s own “Laureate of Lowlife” released this album and added his name to the roster. It’s quite difficult to find an original these days. His epitaph reads “Don’t Try”. Nice idea.

There’s no reason for this one being included, other than that it’s one of my favourite John Fahey recordings. From his first album, it is a reinterpretation of the 19th century Anglican hymn. I still knock it out on my old B&D guitar occasionally.

The Anthology of Interplanetary Folk Music Vol. 2: The Canon is out now via RVNG Intl. 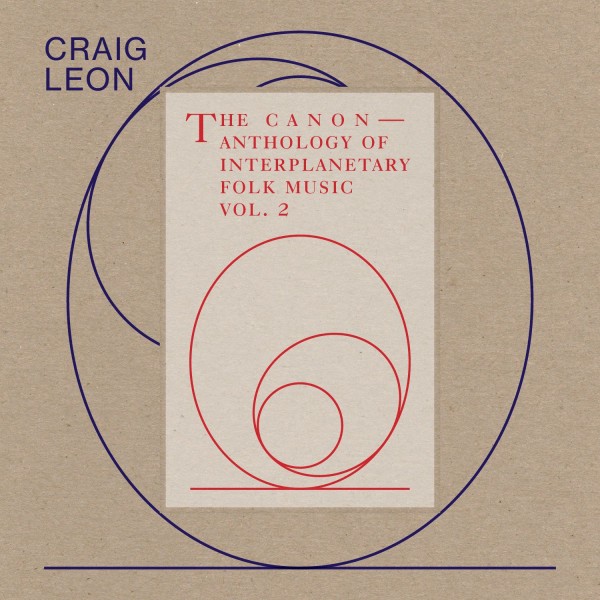