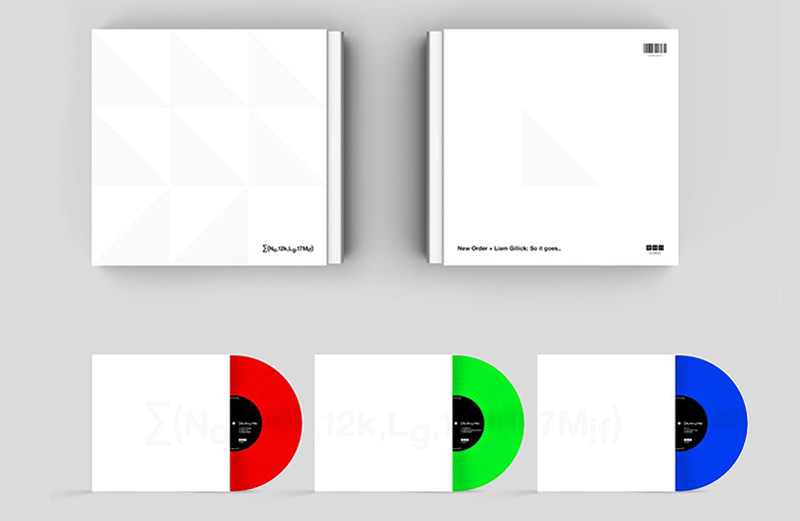 From their 2017 show at Manchester’s Old Granada Studios.

Read more: Stephen Morris on Joy Division and New Order: How the studio shaped the sound

The triple vinyl release was recorded during their 13th July 2017 performance at Manchester’s Old Granada Studios, and included songs from the band’s entire catalogue, as well as Joy Division tracks from Unknown Pleasures.

∑(No,12k,Lg,17Mif) New Order + Liam Gillick: So it goes .., features the entire concert and full encore, as well as three additional tracks taken from their residency.

Head here for more info ahead of its 12th July release and check out the track list below. 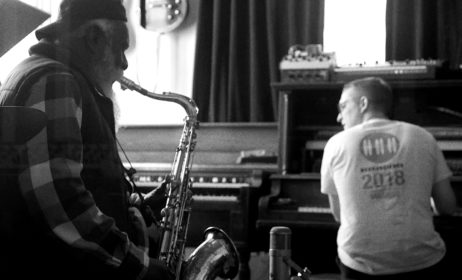