By Kelly Doherty in Features September 30, 2022 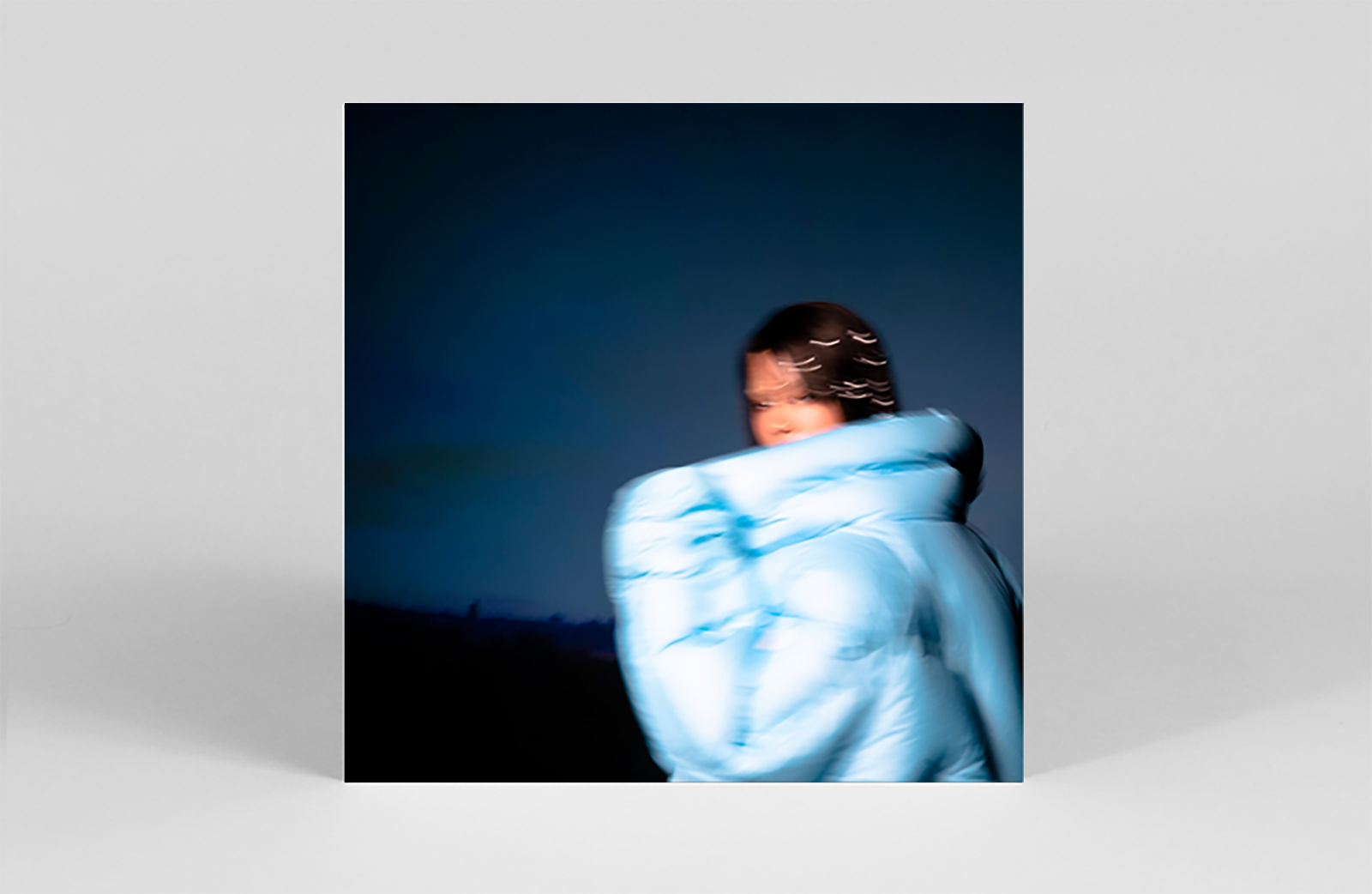 Nymph, the long-awaited debut from London-based artist Shygirl is a concoction of deconstructed club sounds and subversive pop experiments. Sensual and seductive, Shygirl flits effortlessly between provocation and vulnerability. Her downright dirty lyricism is delivered with a knowing wink and an undeniable swagger. Brimming with overdubbed harmonies and luscious synths, the ethereal production accentuates Shygirl’s melodic hooks and angelic vocals. Featuring guest collaborations from Arca, Mura Masa and Seda Bodega, Nymph’s fusion of hyper-pop, breakbeats and industrial hip-hop makes it one of the year’s boldest releases so far. – AVD 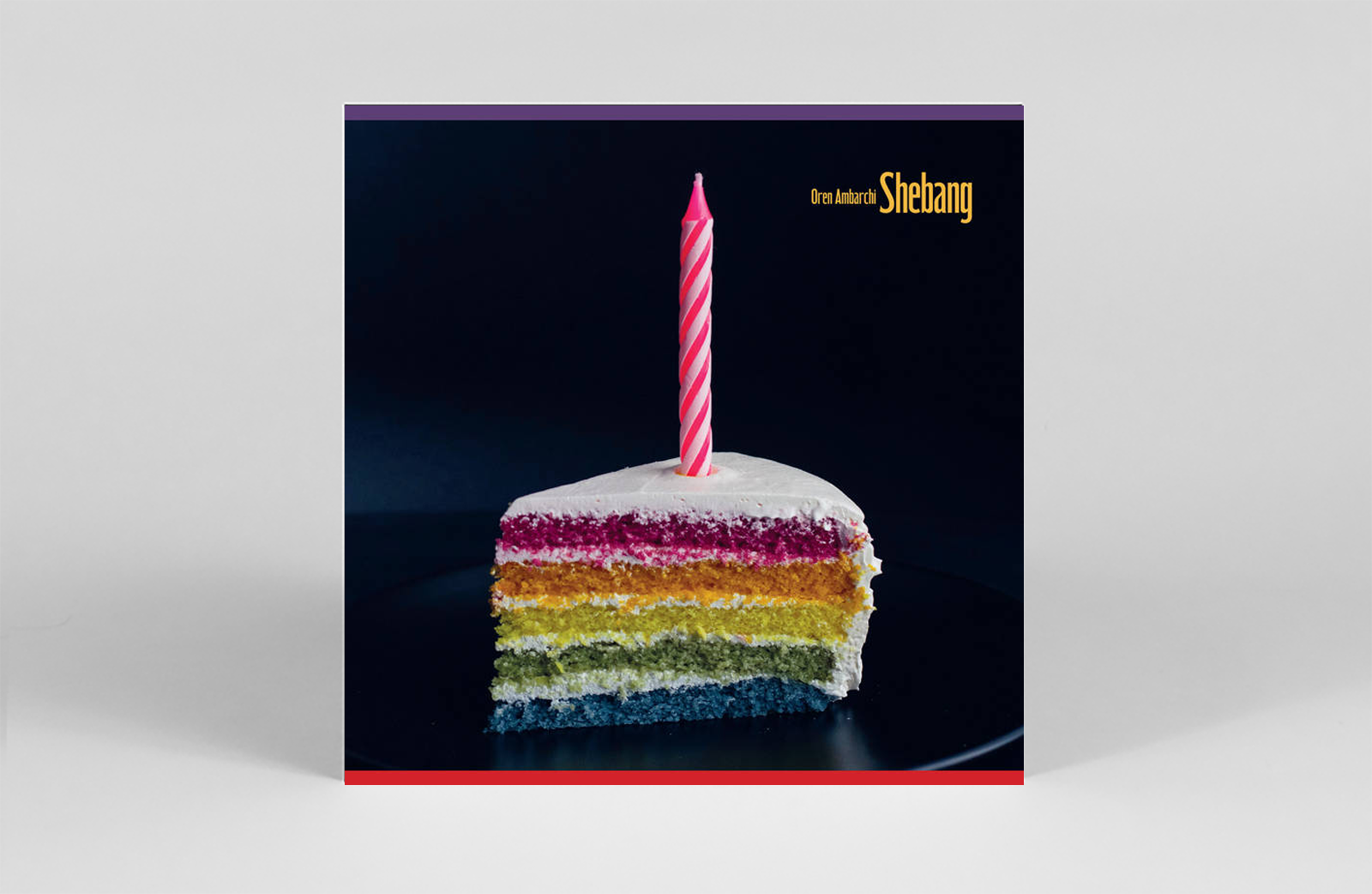 Setting out on his latest long-form rhythmic workout, Oren Ambarchi gathered an ensemble that befits his reputation as a prolific collaborator and all-around musical nomad. Recorded by proxy, Shebang lets Ambarchi’s staccato guitar and Leslie speaker tones percolate and slice, as known associates such as Jim O’Rourke, Chris Abrahams and Julia Reidy join in on the interplay. A single 35-minute track of metrical high jinks and instrumental expansions that happily takes you along for the ride. – JH 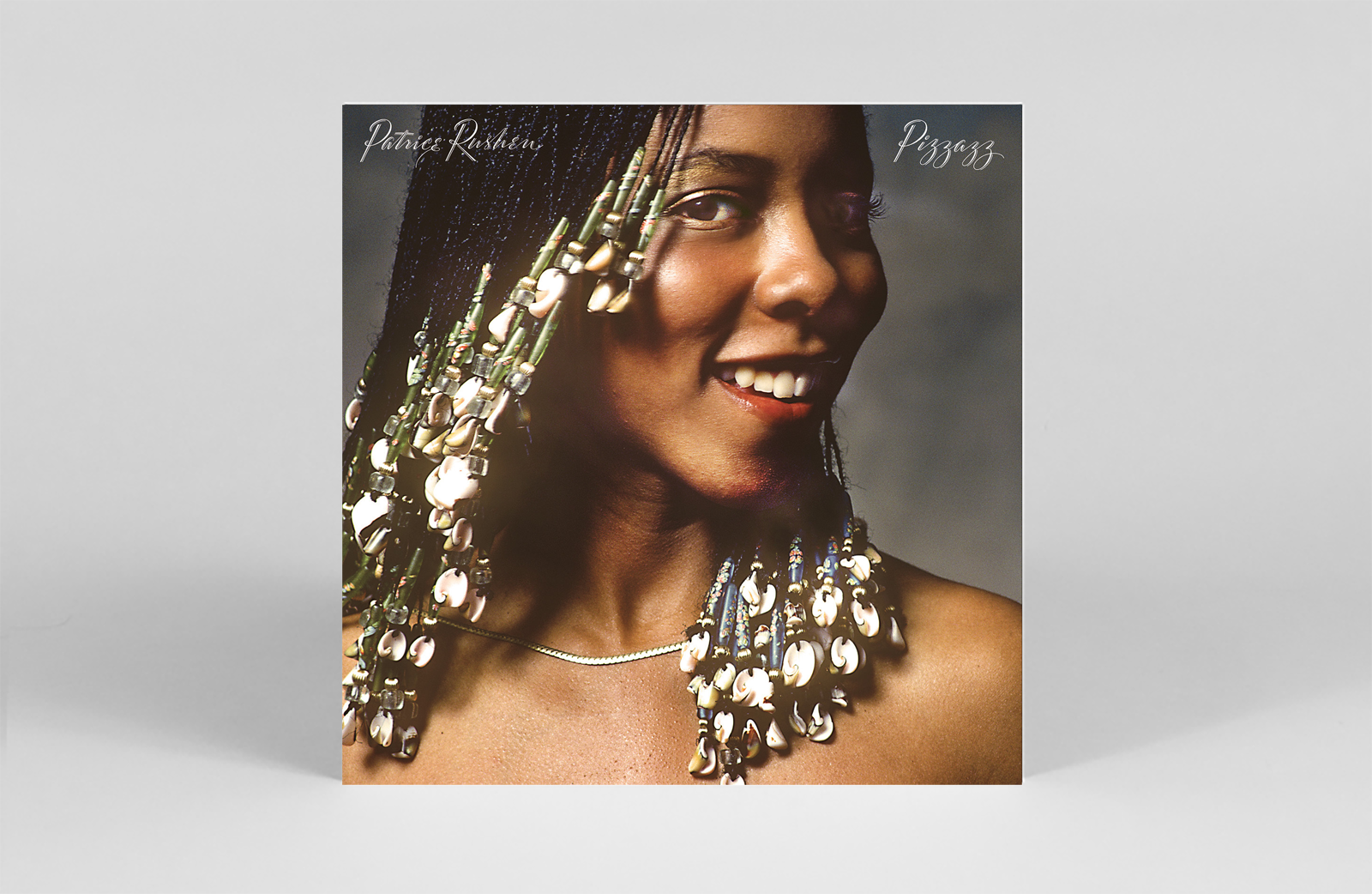 A Strut reissue and remaster of one of Patrice Rushen’s most iconic albums. The sublime Pizzazz, originally released in 1979, marked a defining period in the progression of her solo career. The eleven-track album features the seismic club hit ‘Haven’t You Heard’ alongside firm fan favourites such as ‘Givin It Up, Is Givin Up’ and ‘Let The Music Take Me’. Taking the listener through a catalogue of genres from downtempo ballads through to up-scale dance grooves, Pizzazz is a beautiful album. – EH 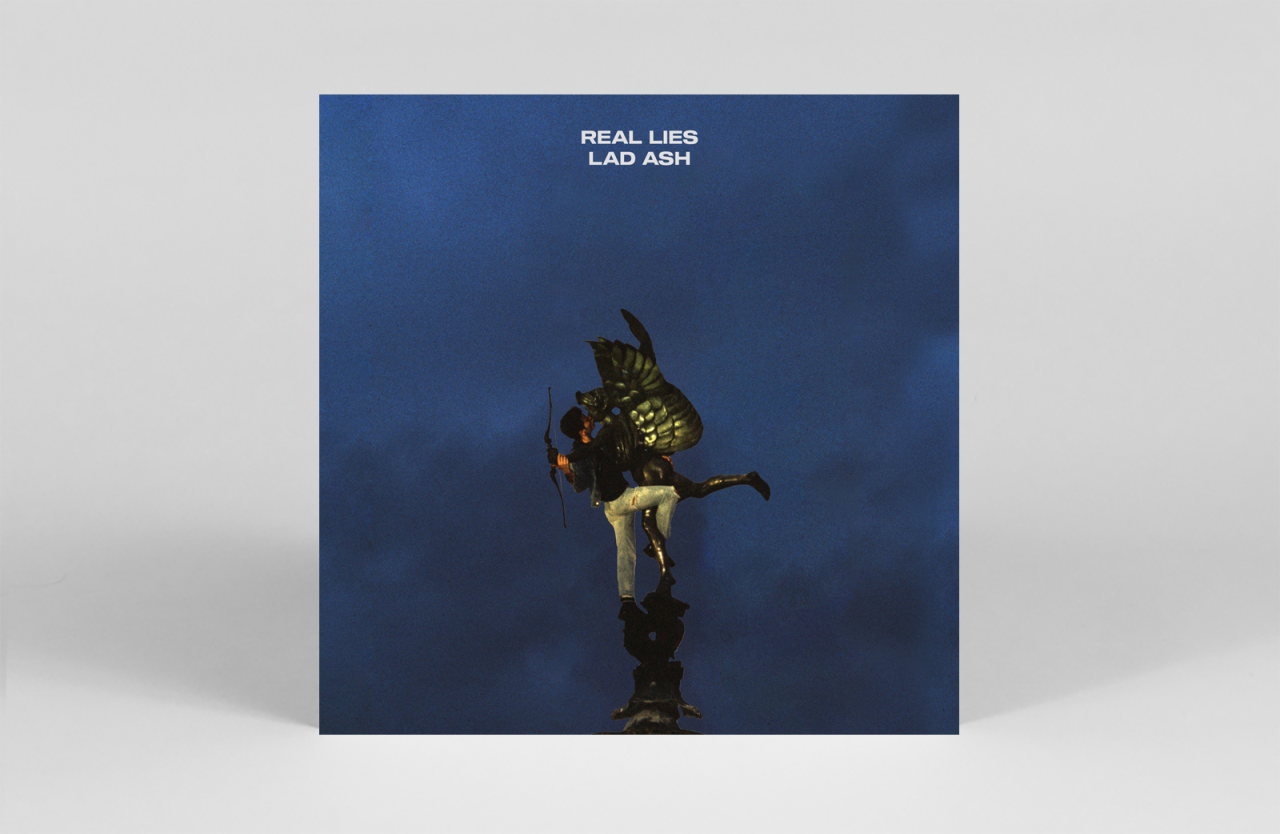 Real Lies’ sophomore album, released back in April, hits vinyl this week. Lad Ash is a nostalgia-inducing release that combines euphoric house synths with trail-of-consciousness spoken word. While the production continuously delivers the type of sweaty, late-night club joy we’ve come to associate with Real Lies, the lyrics are darker this time round – Lad Ash feels lonely and overwhelmed, like moving through a dancefloor alone with no idea where you’re going. – KD 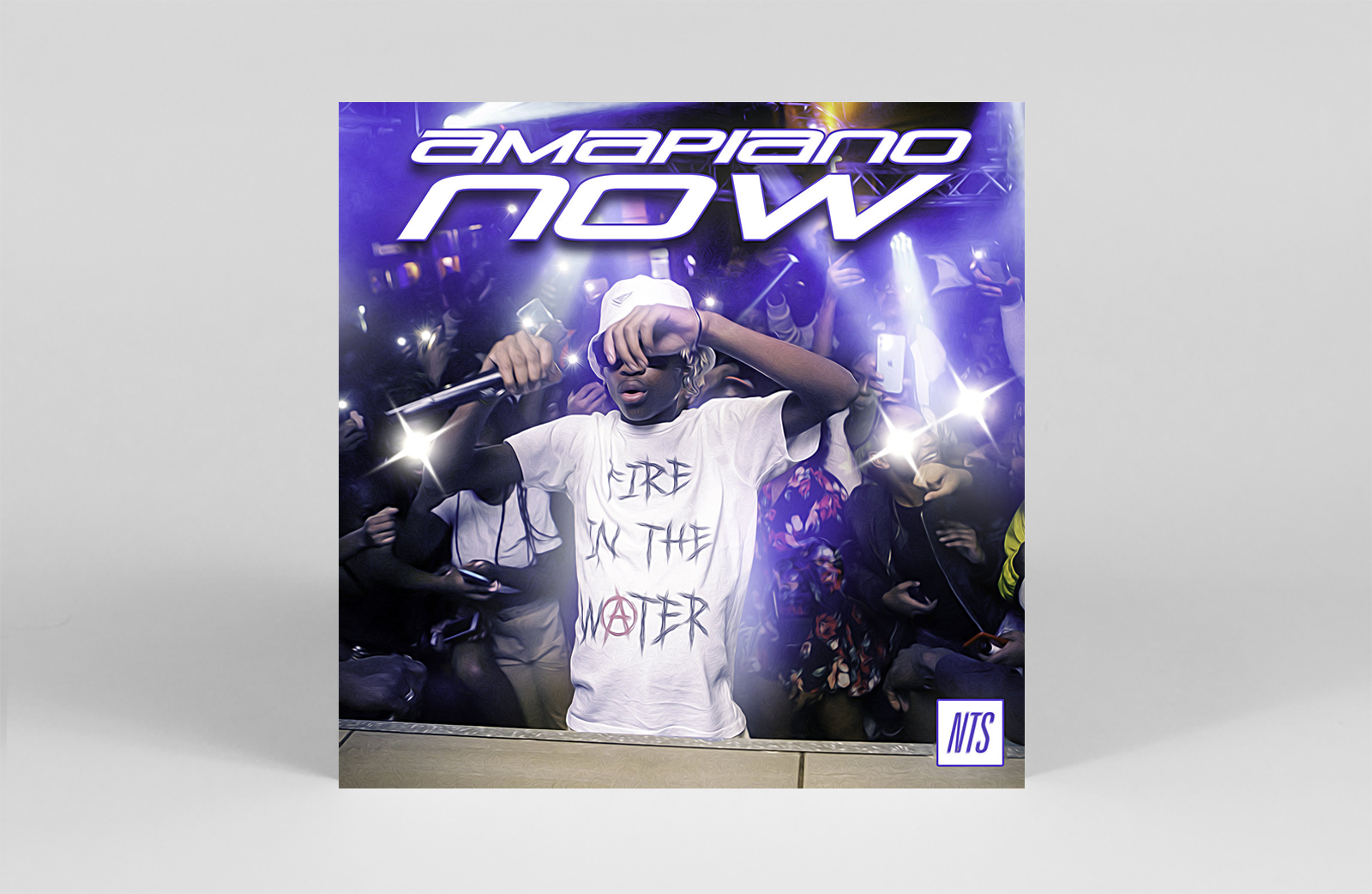 Released digitally last summer and now given the vinyl treatment, this cross-section of previously unreleased tracks from a host of amapiano mainstays and newcomers is a must for amapiano lovers, and indeed for fans of house music en masse. As a showcase for the South African genre, there’s a wealth of low-tempo approaches on display which stay inventive within this stripped-back and increasingly influential sound. – JH 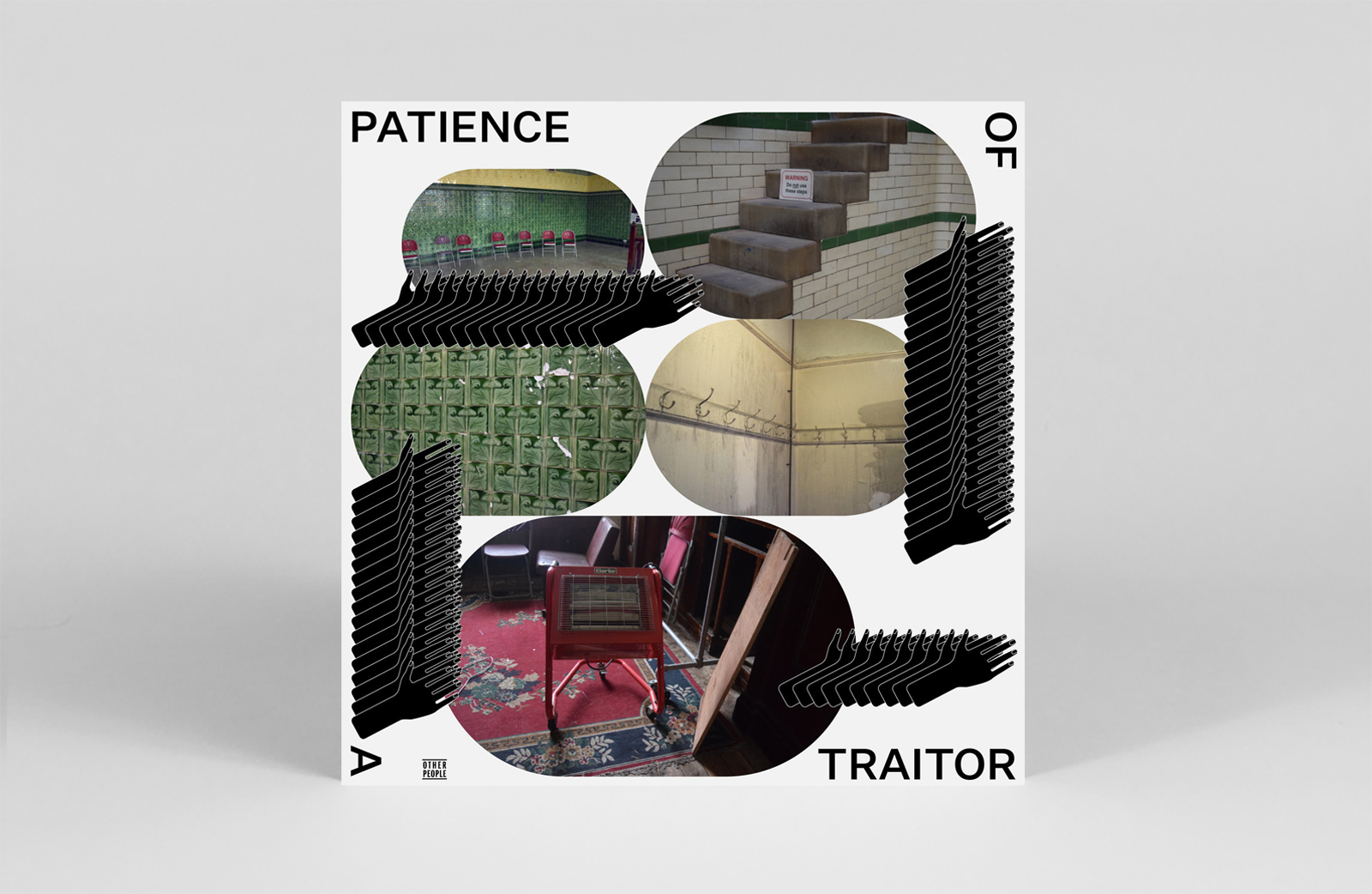 Patience of a Traitor

Brothers Mohammad and Mehdi aka Tehran-born, NY-based duo Saint Abdullah team up with Irish artist Eomac on this intense journey through sound collage and experimentation. Inspired by the traditional bath-houses of Tehran, Patience Of A Traitor glitches and pushes against the limits of sampling to build a project that is sometimes groovy, sometimes punishing and always intriguing. – KD 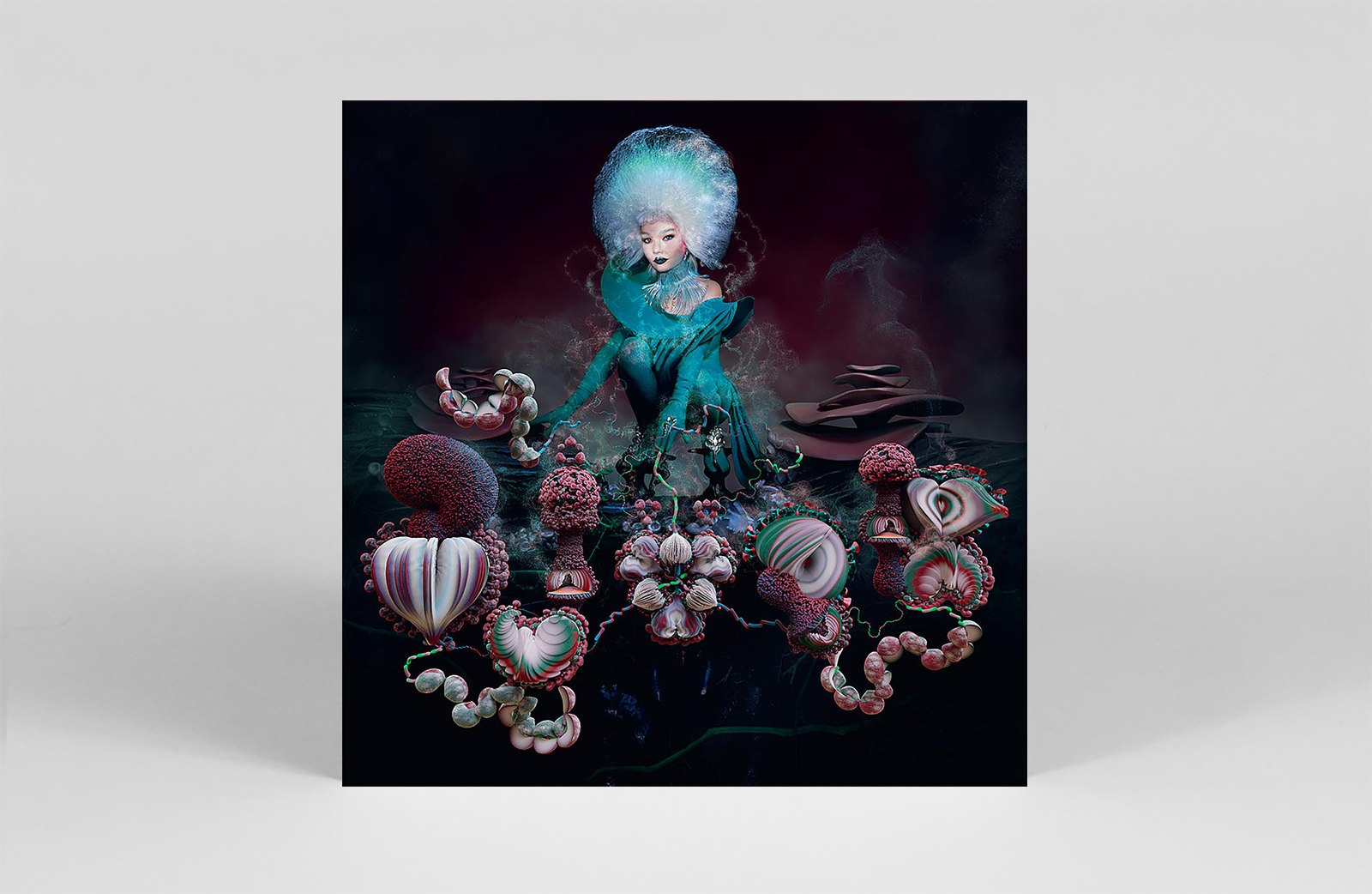 Björk is back with her long-awaited follow-up to 2017’s Utopia. Seized upon as Björk’s “gabber album”, Fossora sees the Icelandic artist delving into club sounds alongside more stripped-back emotive moments. A journey that manages to be both maximalist and theatrical whilst intimate at points, Fossora is a wild ride that constantly surprises. – KD 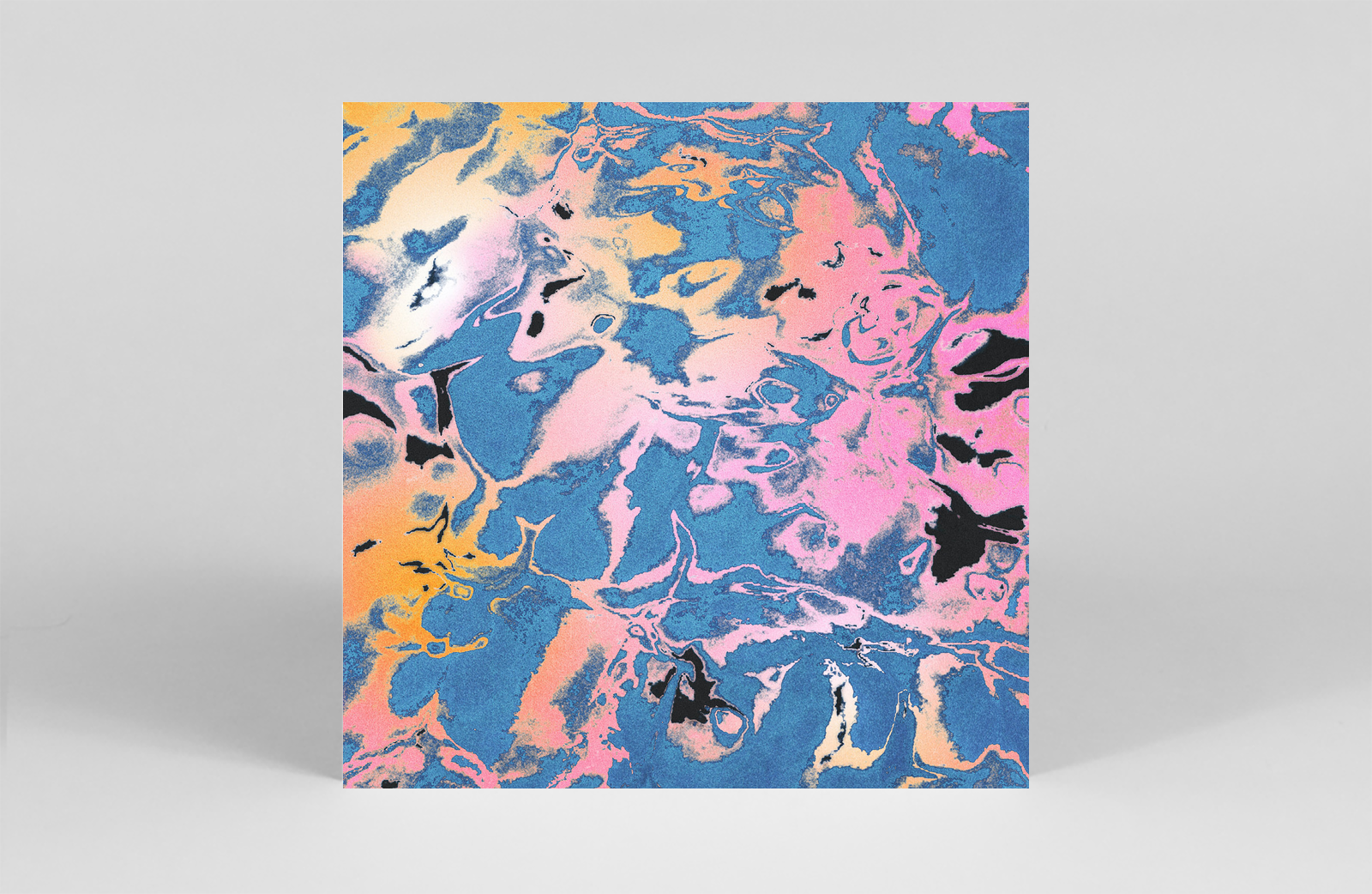 Something In The Water

Hivern Discs returns with talented Romanian duo Khidja, who originally debuted on the label back in 2019 on Impossible Holiday. Following their well-trodden methodology of dynamic tripped-out electronics, Something In The Water is an exciting blend of energies that relies on contrasting sound palettes while embracing a psychedelic spectrum of intrigue. – EH 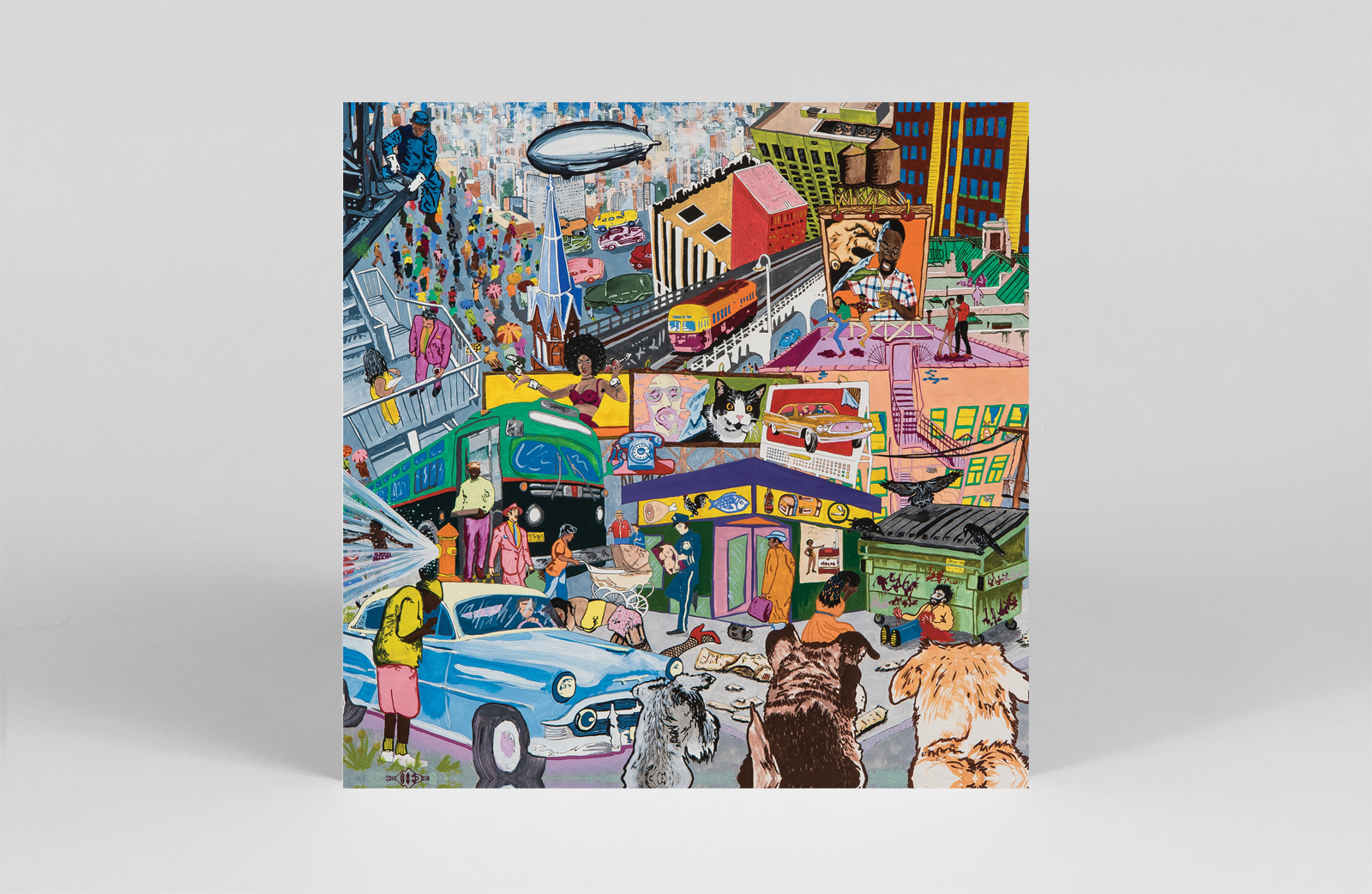 Right To The City

Glitching and sparkling, Dominic Voz’s Right To The City uses spoken word and electronic textures to world build. Posited as celebrating “our communal fabric in the face of contemporary capitalism’s social stratification and endemic violence”, Right To The City captures the tension and tenderness between urban populations and the cities that surround them through busy, deconstructed electronic sounds and a cohesive musical language. – KD 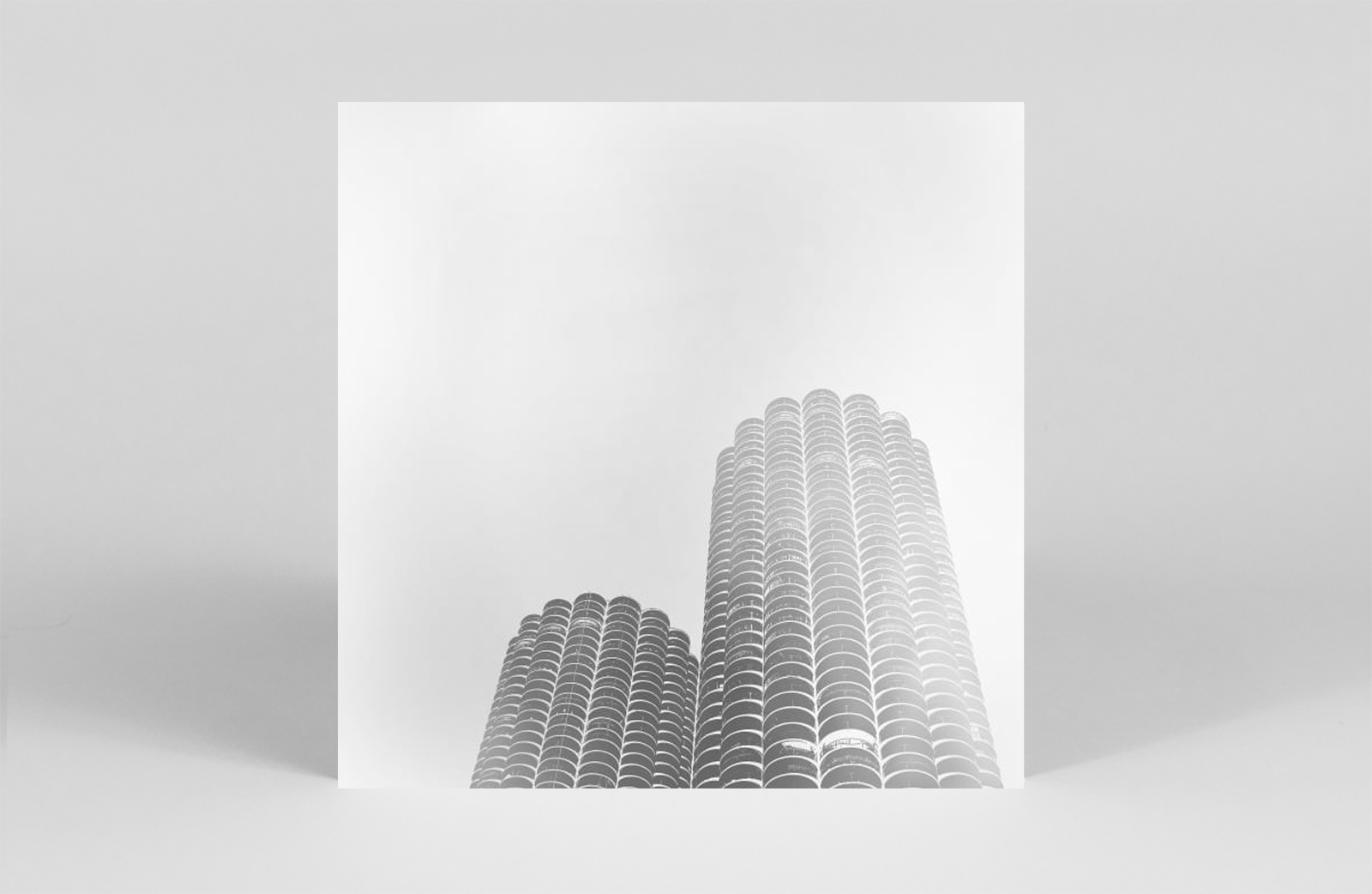 For the 20th anniversary of Wilco’s seminal indie-rock masterwork Yankee Hotel Foxtrot, Nonesuch Records has released a boxset of over 80 previously unreleased demos and outtakes. Available as a sprawling 11 LP boxset, it arranges various ‘Building Yankee Hotel Foxtrot’ mixes under titles like ‘American Aquarium’, ‘The Unified Theory of Everything’ and ‘Lonely at the Deep End’. Revelling in the myriad of possibilities offered up within a creative process, it shows many possible iterations of this iconic record—all with their own distinct character and direction. – AVD