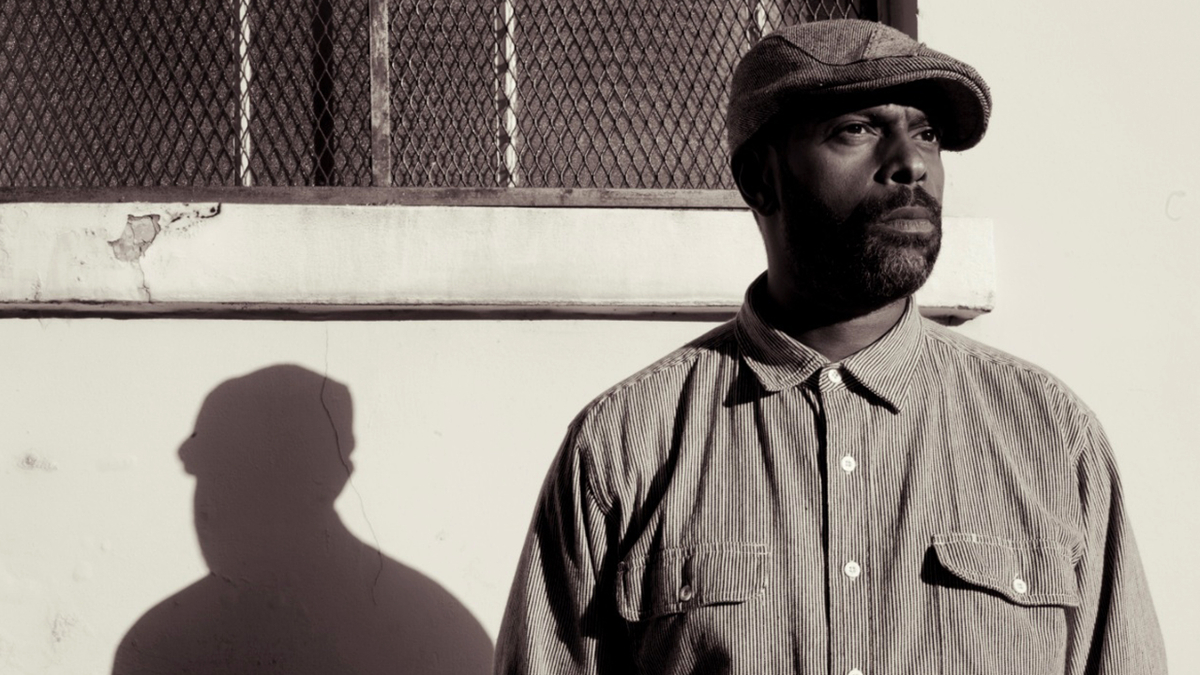 Theo Parrish is next to take the reins of the DJ-Kicks series with a compilation focused on Detroit music.

“Detroit creates. But rarely imitates. Why? We hear and see many from other places do that with what we originate. No need to follow. Get it straight. In the Great Lakes there’s always more under the surface – more than what appears to penetrate the top layer of attention and recognition,” explains Parrish. What about those that defy tradition? Those that sidestep the inaccurate definitions often given from outside positions? This is that evidence. Enjoy.”

You can now pre-order DJ-Kicks: Detroit Forward ahead of its October 28 release. Check out the artwork and tracklist below. 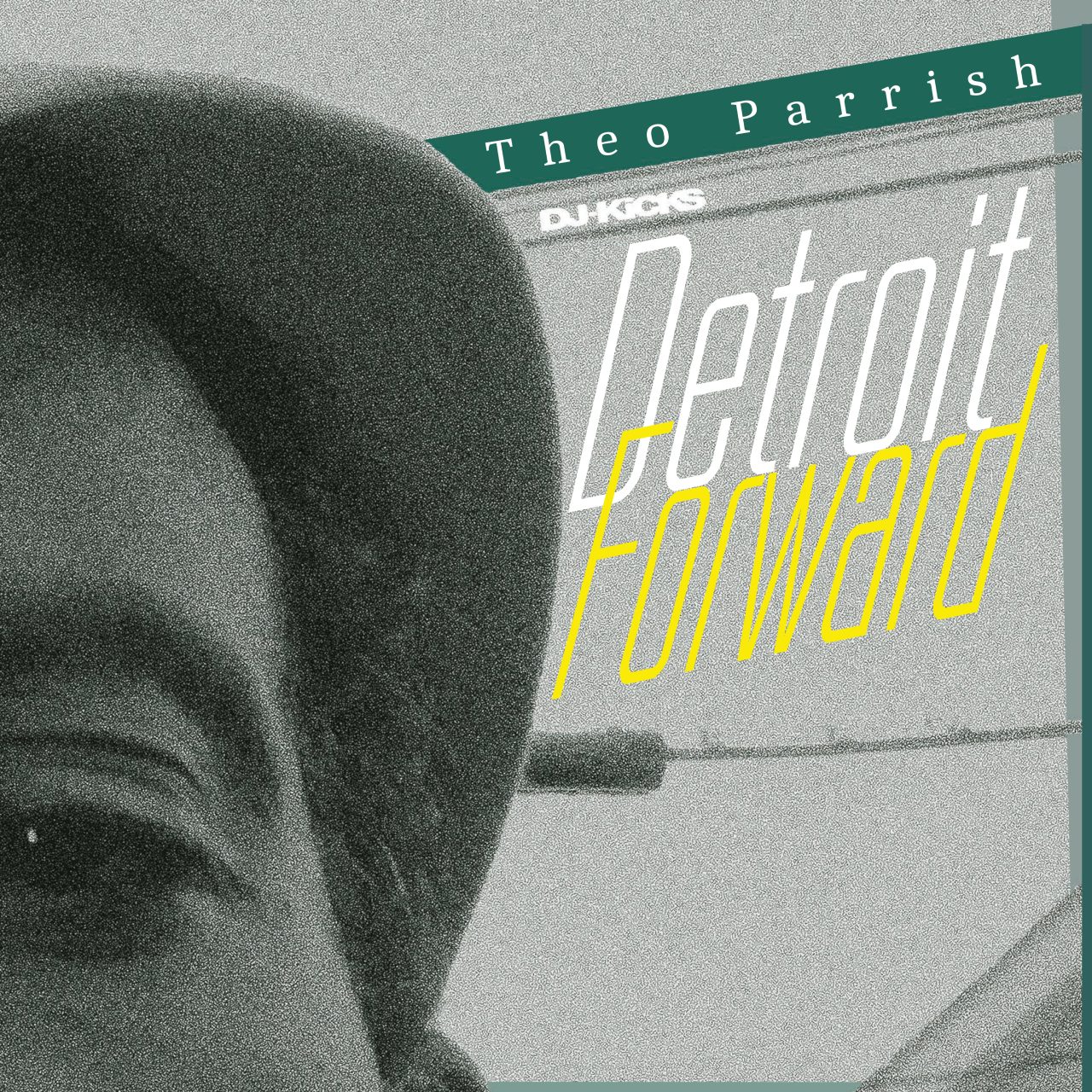