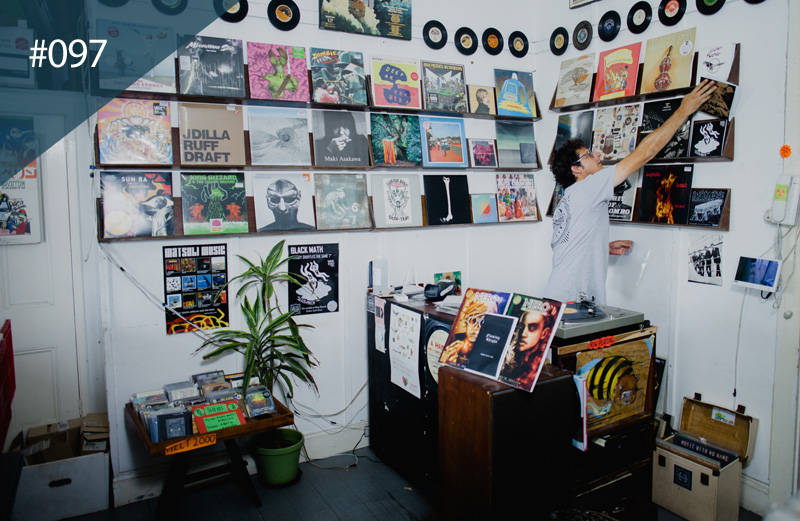 Rarities from the Rainbow Nation.

Following features on South Africa’s most important labels, and a look at the country’s bubblegum soul scene of the 1980s, we take a trip to one of the Rainbow Nation’s must-visit shops, where many of those records can be found.

Go for: Jazz, reggae and funk from South Africa’s past and present.

What’s the story? The music of South Africa is reaching more ears than ever before, with record labels from Rush Hour and Soundway to Matsuli are unearthing its rhythms from thousands of miles away. Since opening in Dubran in 2015, Khaya Records and its owner Paul Buttery have delved deeper than most.

Its real expertise lies in second-hand records released in pre-1992 South Africa, when local pressing plants made homegrown jazz, blues, rock and soul could available from within the country. Now, thanks to a growing community of collectors keen to discover records from South Africa’s musical heritage, Khaya is aiming to nurture the format locally once again. Having quadrupled their floorspace within a year, they seem to be succeeding.

Curated by Ryan van Rooyen, its regular in-store series recently welcomed the South African guitarist Mudala Kunene, while local musicians Jaedon Daniel, EASY FREAK, Madala Kunene and Rob Robyn of the five-piece jazz act Blvck Crystals are set to feature on a run of 7” releases in the near future.