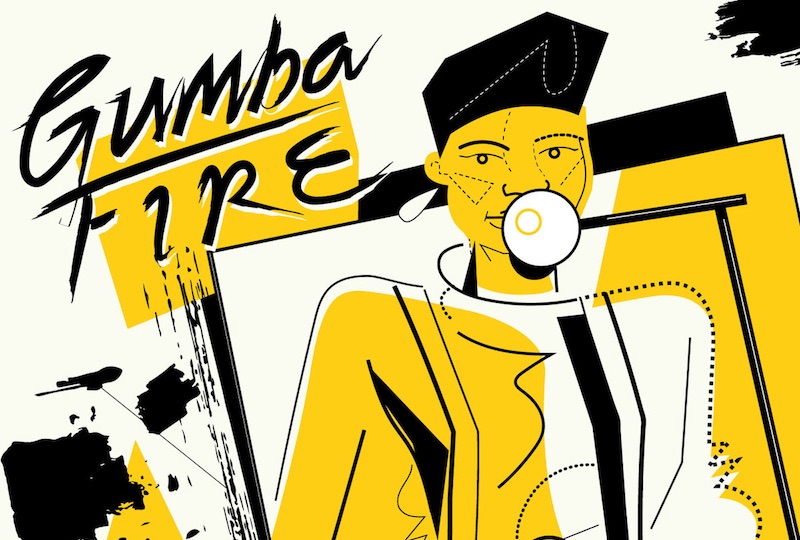 Soundway Records in the studio.

Selected by Miles Cleret and DJ Okapi, the compilation is something of a follow-up to the label’s superb Doin’ It In Lagos collection last year, and shines a light on a scene getting increasing airplay from adventurous DJs around the world.

From the origins of the name, to the political resonance of the scene and its key protagonists, hear our interview with Whittington as part of a new segment on the show called Reissue Corner, alongside a selection of our favourite new releases and reissues doing the rounds at VF HQ in January. 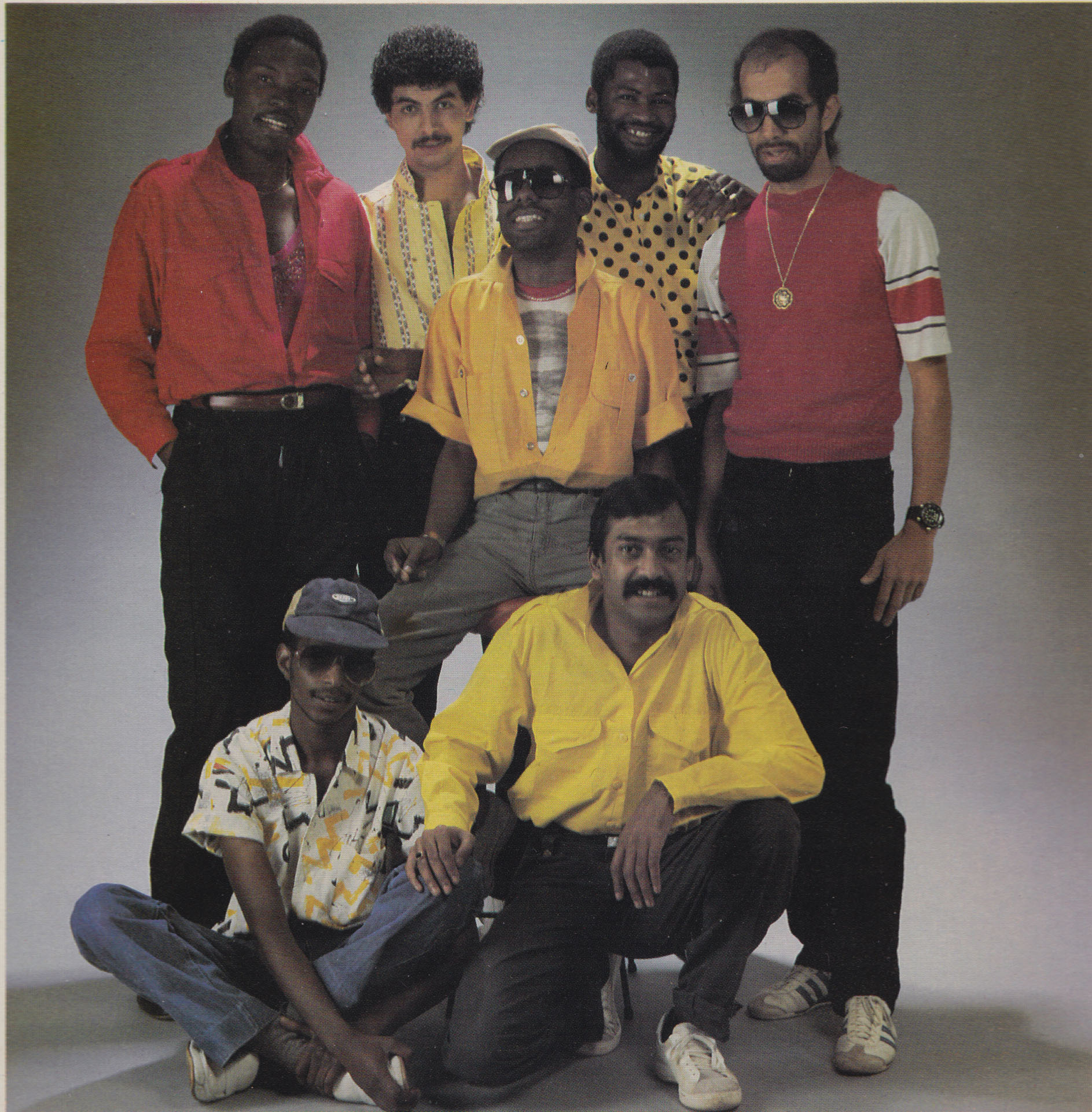