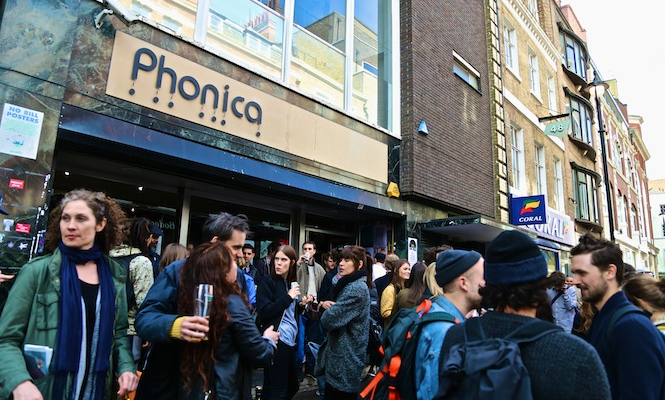 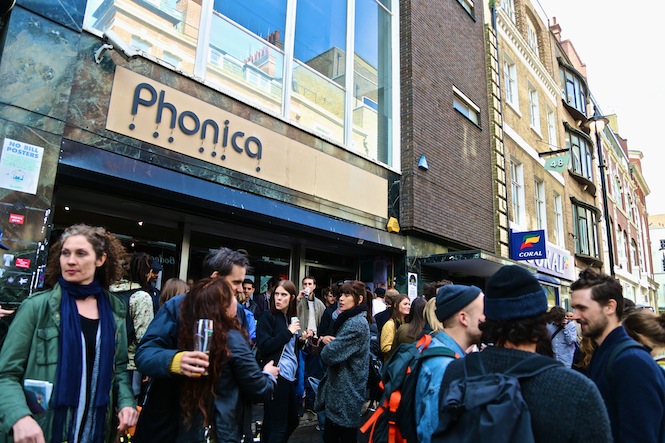 The best images from the biggest Record Store Day yet.

As you’ll probably be aware by now, last weekend was Record Store Day. To mark the occasion, our friends at Phonica Records in Soho threw a day-long party, with guest DJs including Leon Vynehall, Call Super and Throwing Snow.

Scroll down to see snaps from the day, taken by Anoushka Siegler. 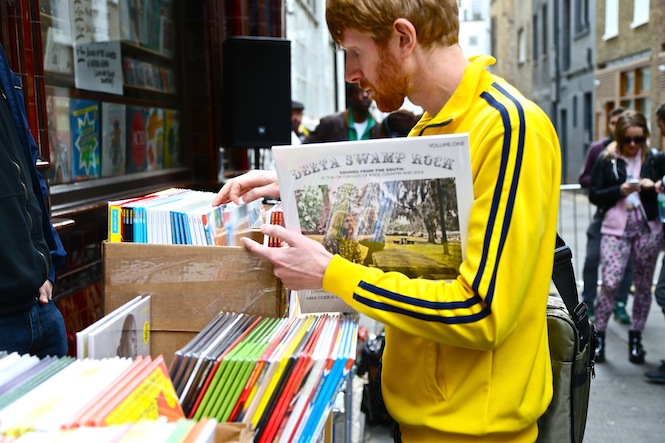 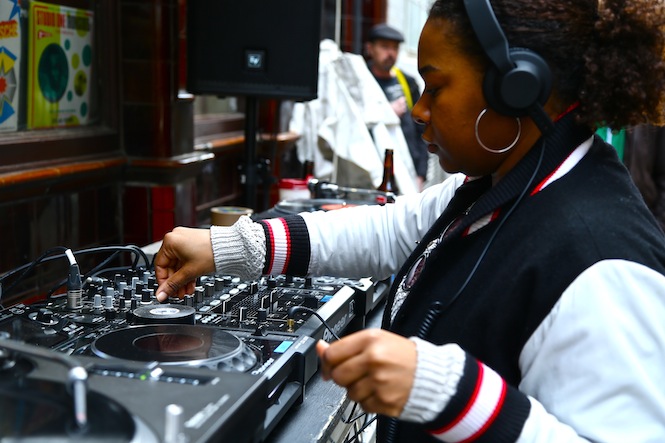 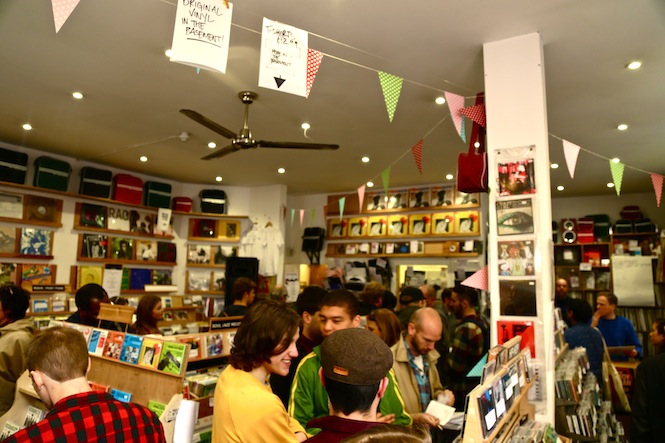 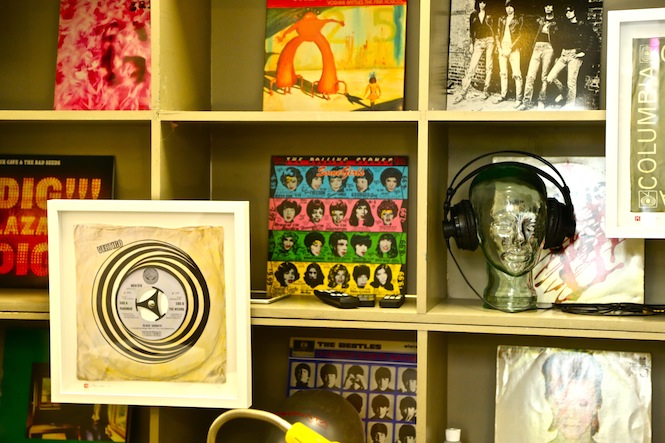 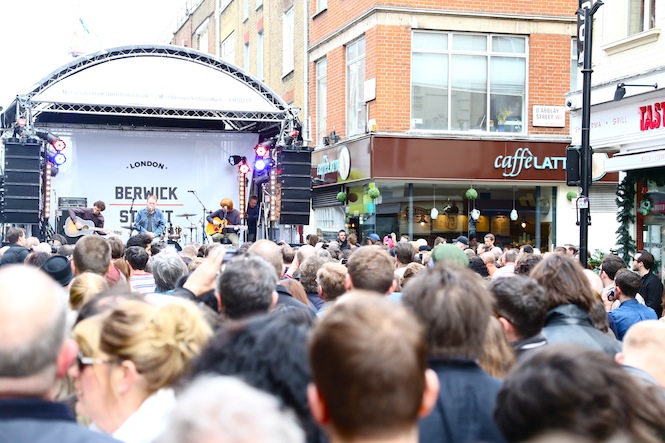 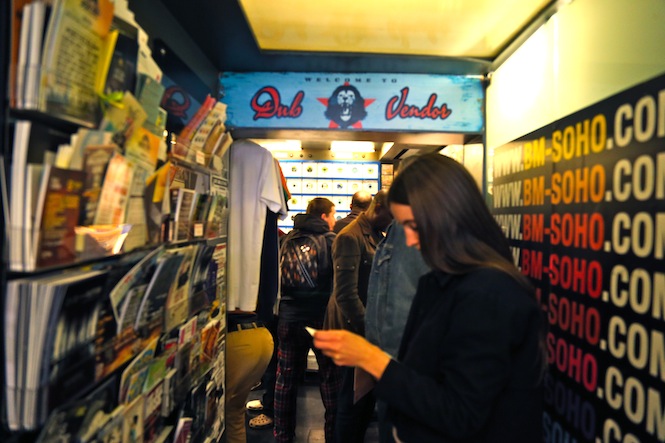 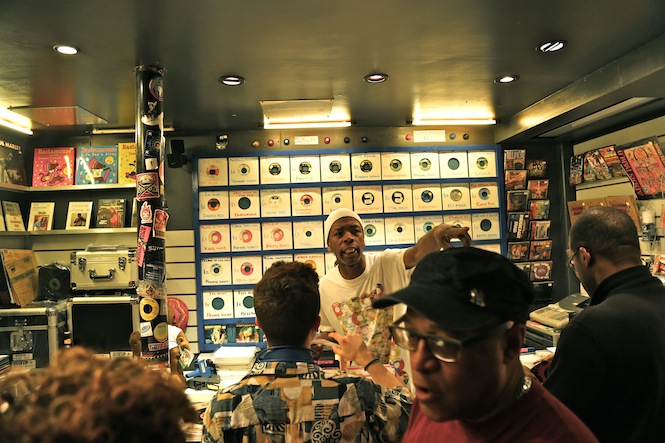 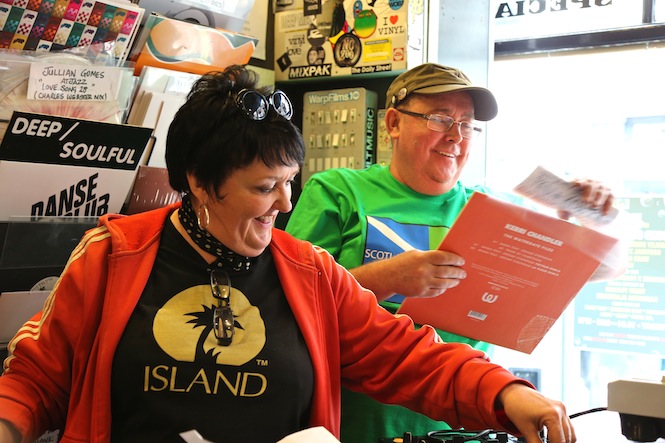 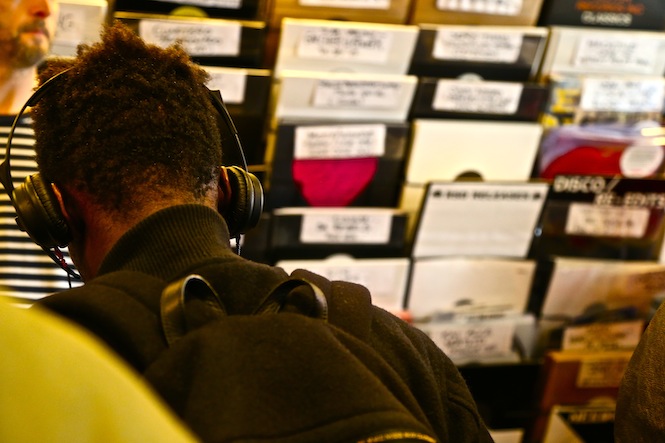 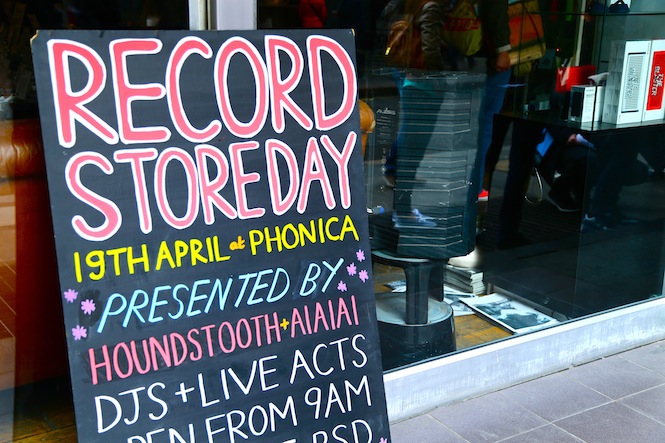 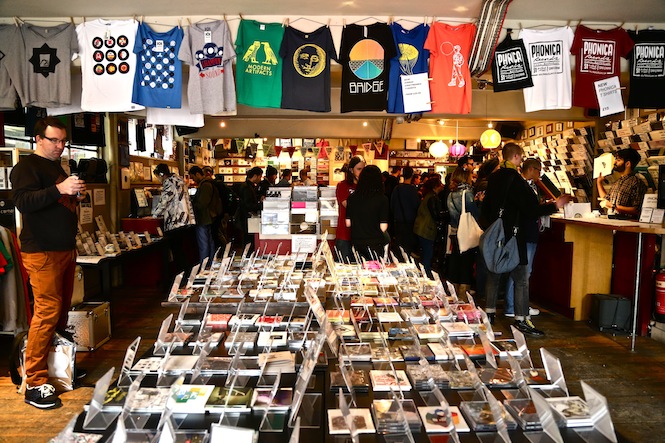 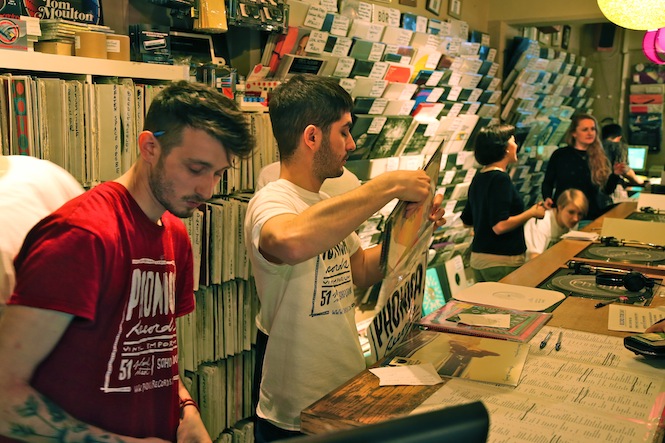 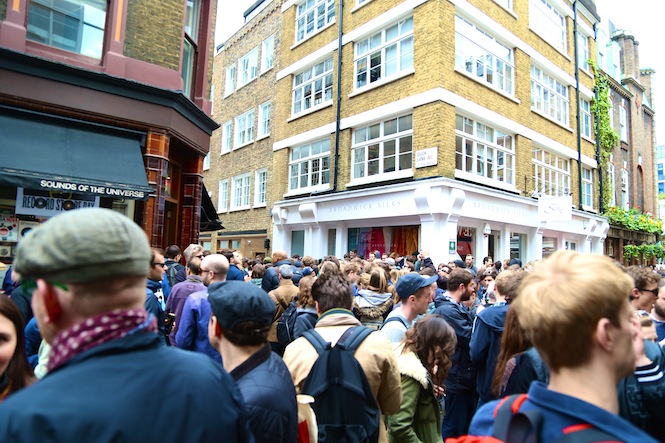 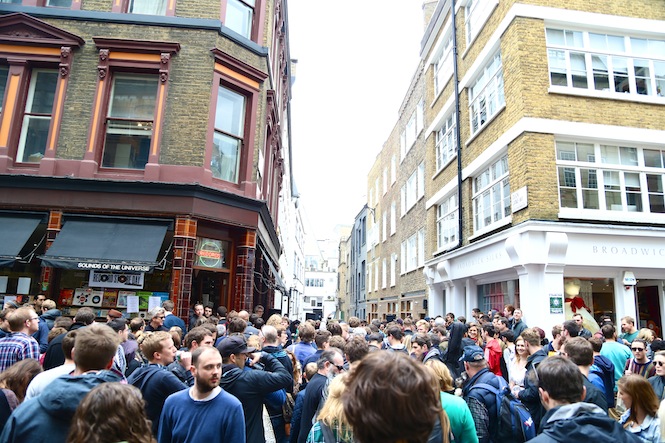 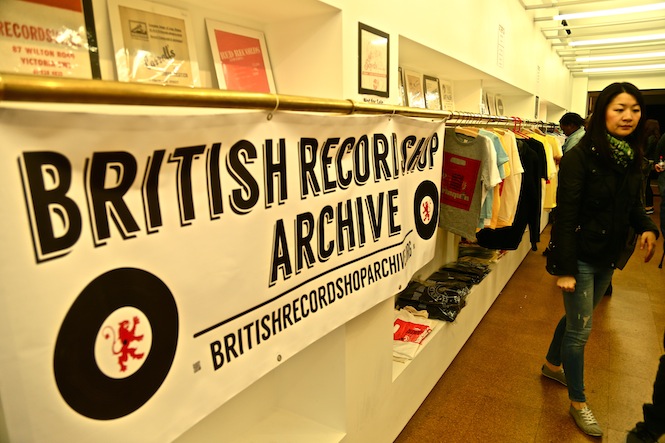 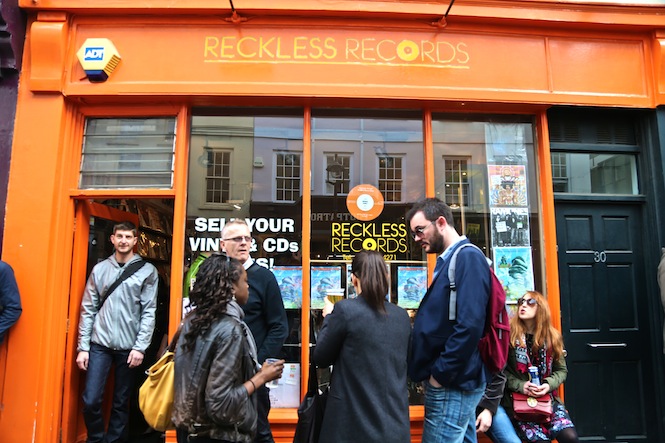 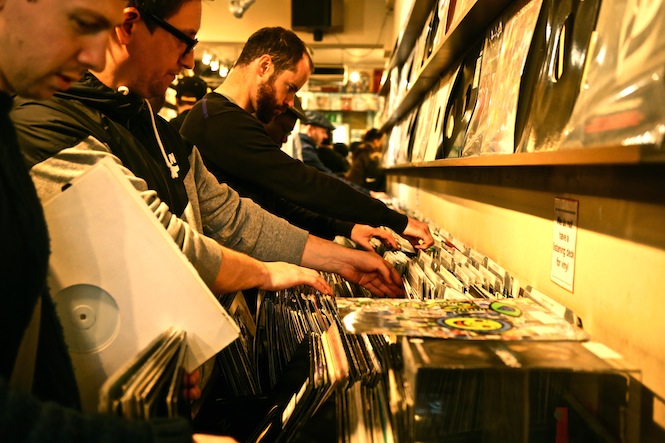 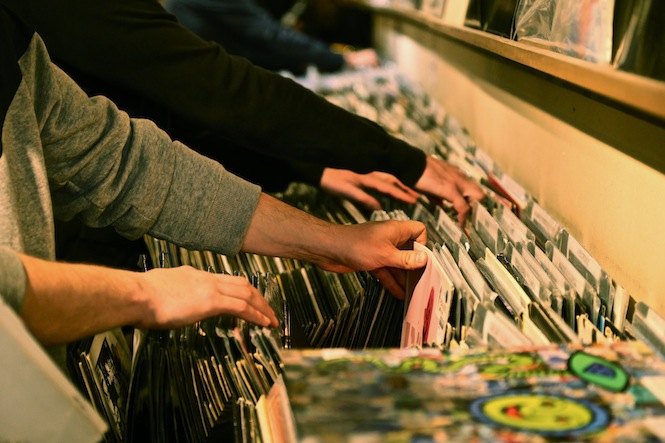 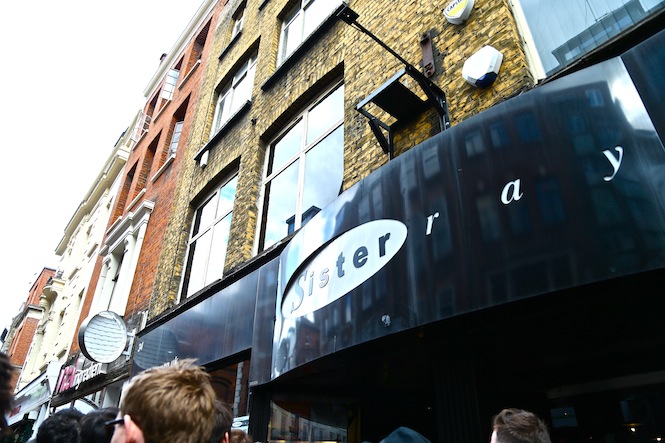 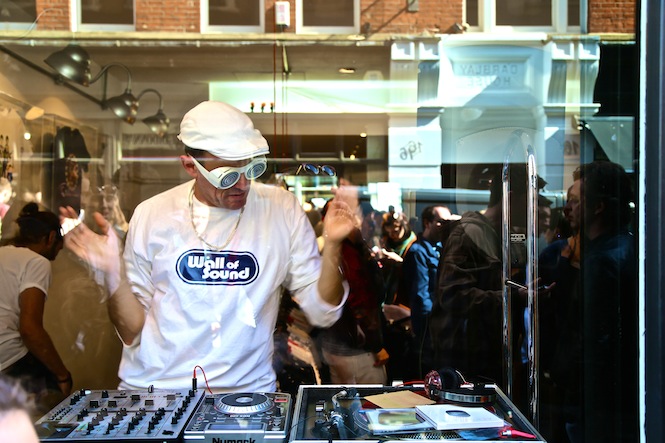 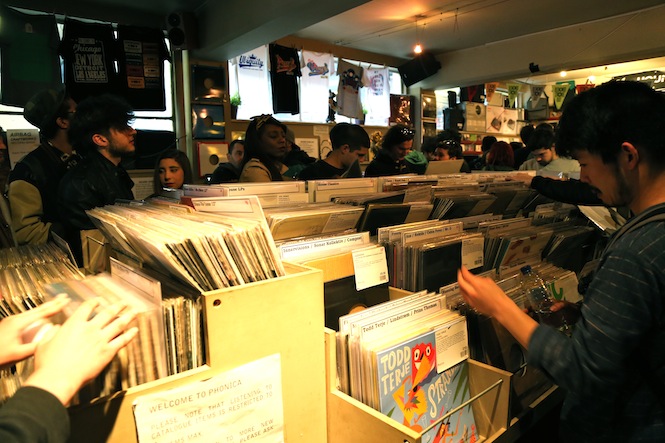 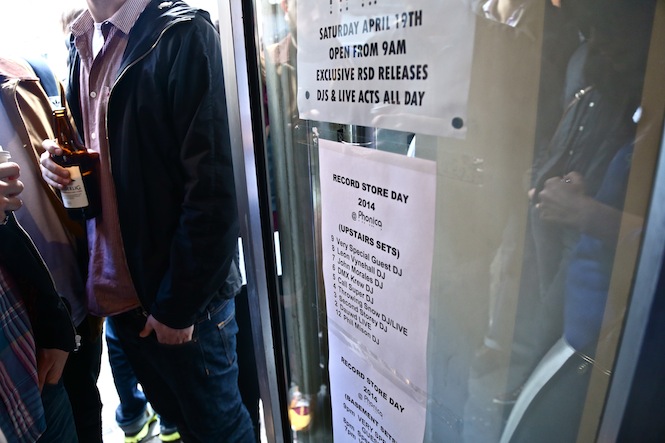 The best vinyl sales figures in a decade announced; Mogwai and Arctic Monkeys lead the way