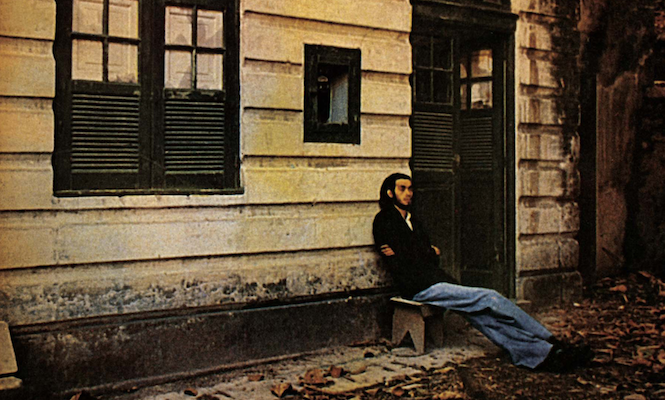 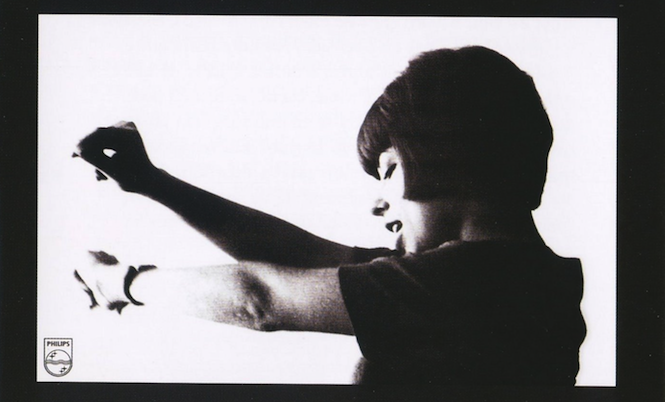 A summer of Brazilian music at The Vinyl Factory continues with Graham Luckhurst of Mr Bongo picking twenty of his favourite Brazilian bombshells. Following the release of Mr Bongo’s new documentary on the revolutionary Tropicália movement and our subsequent interview with the legendary Tom Zé, we asked the label to compile a summertime playlist, complete with the records from which they were harvested, for the ultimate introduction to Brazilian music. From breezy bossa to sweltering boogie funk, let Mr Bongo take you there, in no particular order… 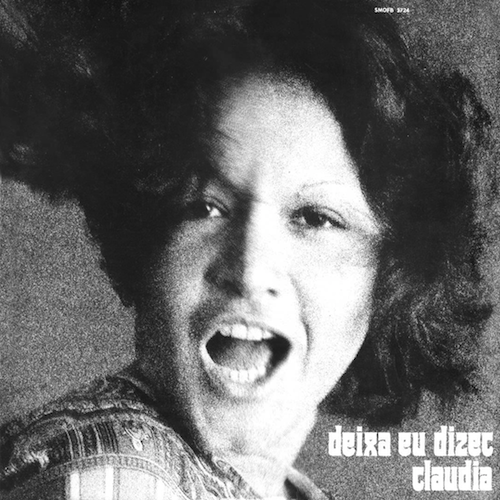 Equally as lush and warm as it is rare. Incredible stuff from Claudia, sampled by Marcelo D2 on his hip hop killer Desabafo. 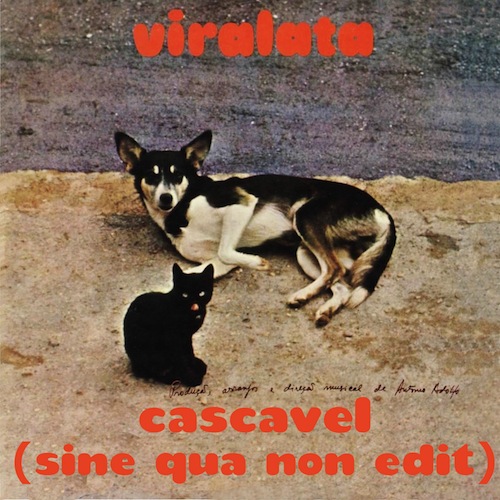 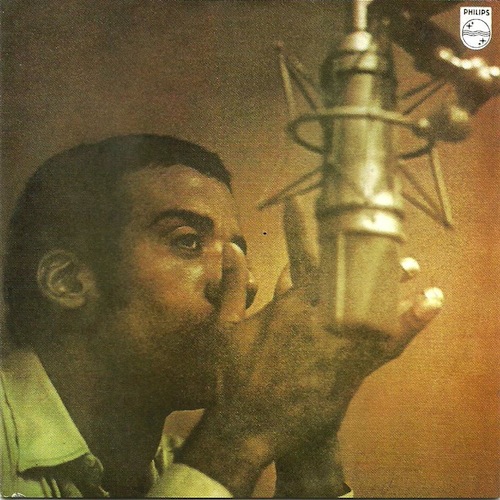 Rougher, rawer Ben number which we like. The strings that sneak in and out send it soaring away. Effortlessly classy as you would expect. 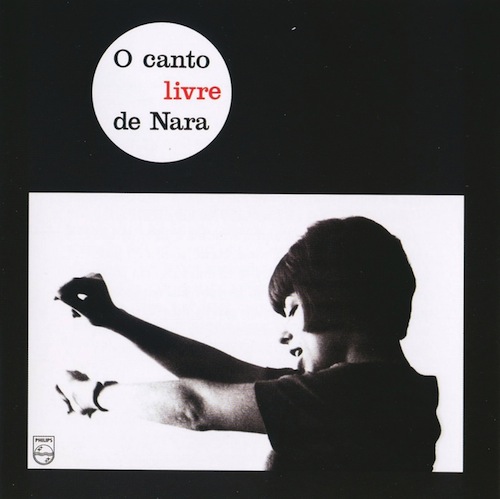 I still cant put my finger on why exactly this moves me so much… Tough and super vibey, drums are loud in the mix, as is Nara’s vocal. Love the key changes at the end. Less than 2 minutes long. Pow. 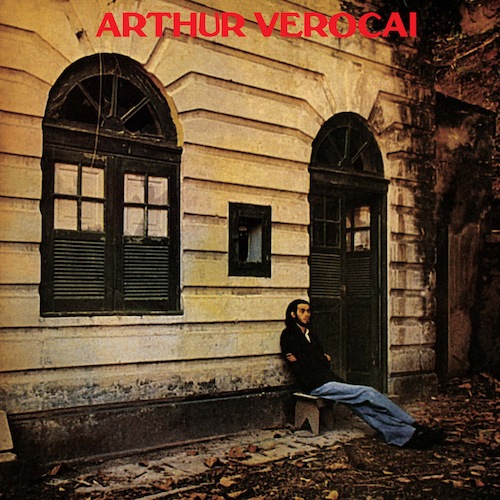 This Verocai is in my top 3 must own Brazilian LP’s. An unbelievable masterpiece of instrumentation and arrangement. 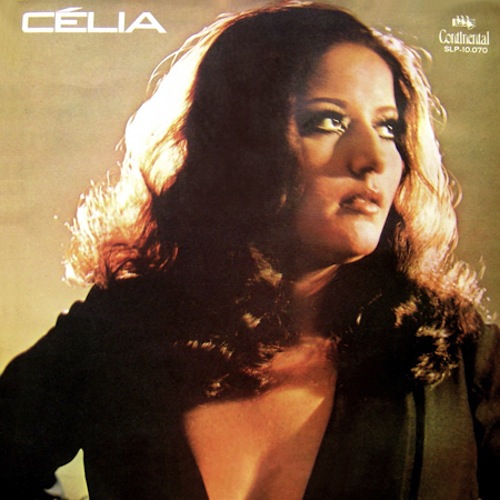 Celia’s take on this one set’s it off in a different, jazzier direction, with an interesting lead fuzz-guitar intro addition.

Sacundin Ben Samba is my favourite Ben live recording, in fact it’s up there with my favourite live albums of all time. Unbelievably big sound. The horns – and vibe in general – in this one drift into John Klemmer ‘Free Soul’ esque territory. 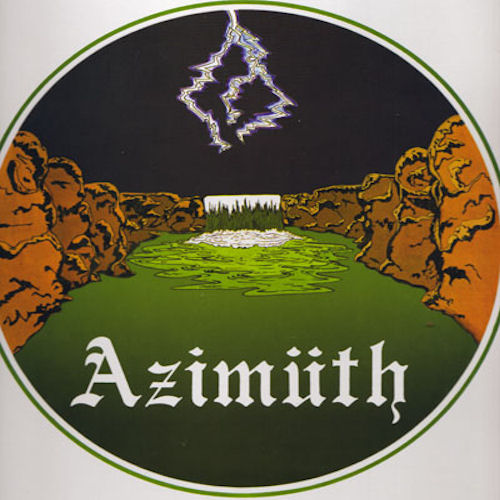 Immensely warm, lush fusion awash with synths and cuica. Taken from their must own self-titled LP from 1975. 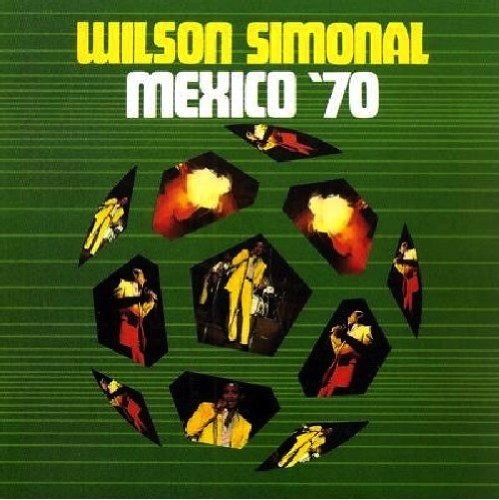 Dancefloor slayer, piano, horns, percussion, Wilson’s vocal… Wonder how you fit it all in. Taken from his classic Mexico 70 LP.

Great samba workout that drops into a Batucada section. Tough from start to finish. 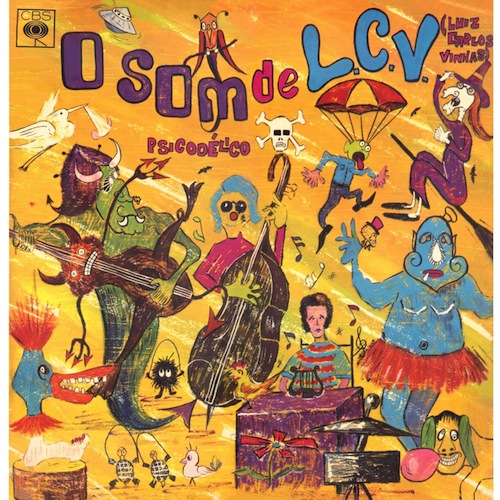 Psychedelic soul folk vibes on this one. When the Phil Spectre-esque drums and piano hit you know it. 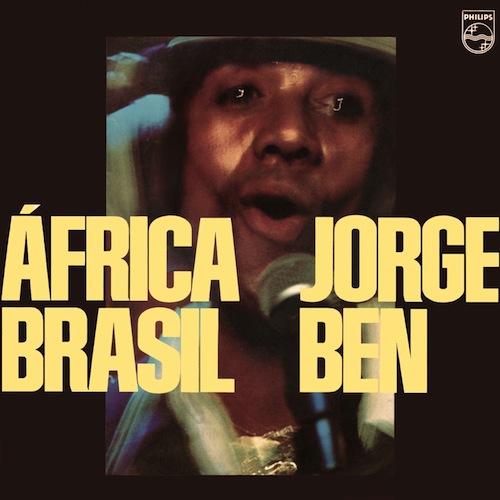 Taken from the number one essential must own Brazilian album África Brasil. Sound like something you know…? 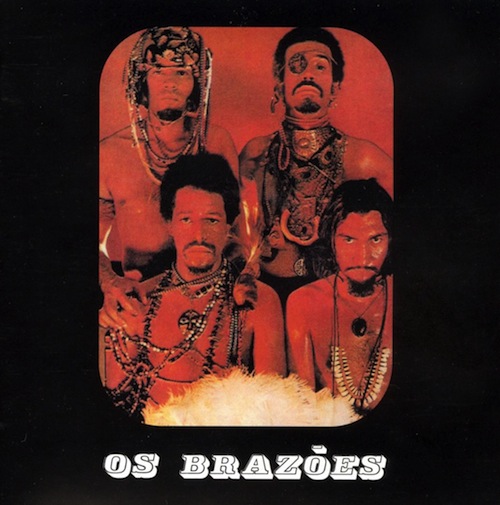 Great cover version from psych masters Os Brazoes. The self-titled album its taken from is well worth tracking down, covers so many flavours but still holds together. 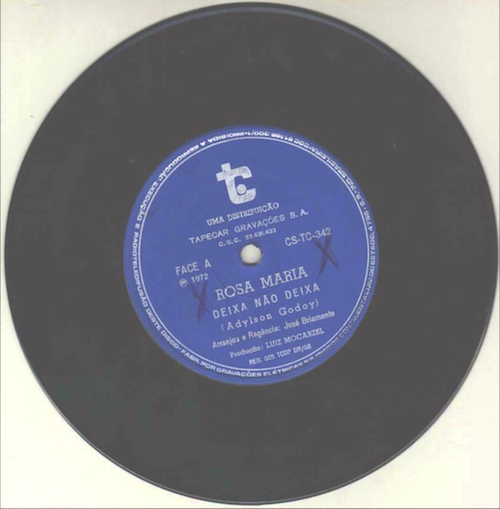 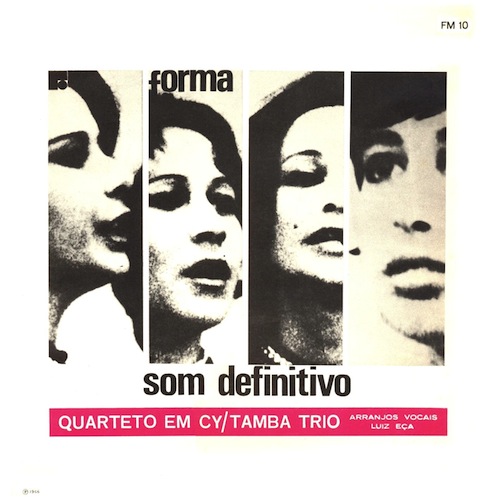 Classic disco funk business from the best in business Banda Black Rio. Another essential album to pick up. 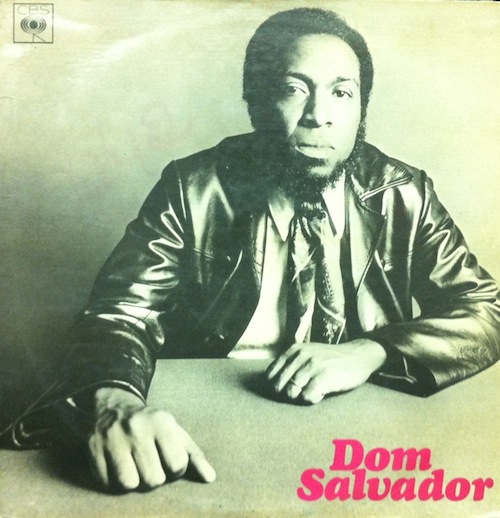 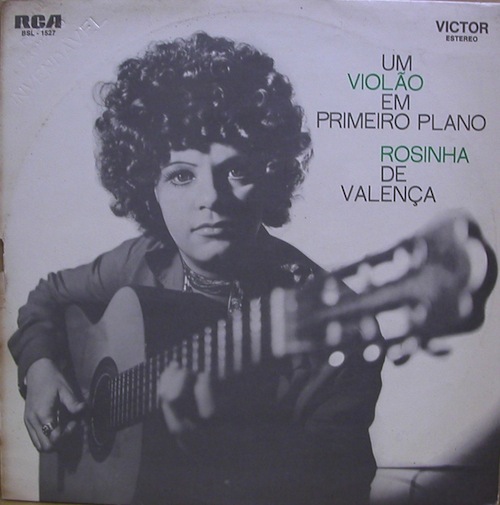 A long beautiful solo acoustic guitar intro that breaks into strings and percussion. 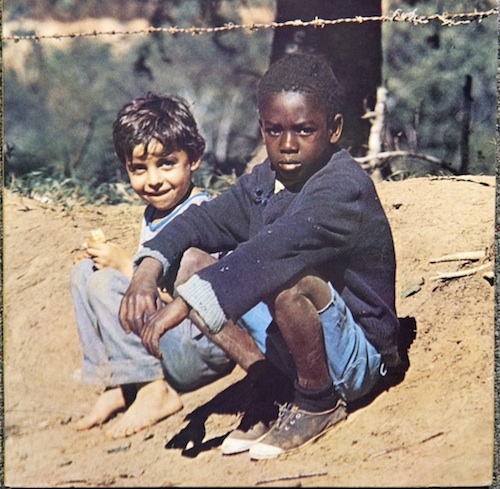 Only way to finish this list. No further words required.

More mixes from the Mr Bongo Soundsystem at http://www.mrbongo.com/pages/mr-bongo-soundsystem and catch them in London on 23rd August at Horse & Groom. Look out for the brand new BRAZIL45s 7″ reissue series coming very soon.