Uplifting sounds from the Caribbean island, fuelled by percussion, dance and song.

During the 17th century, African slaves in Guadeloupe found innovative ways to communicate using music, dance and song – to create freedom in the face of unspeakable oppression. Gwoka was born out of this, with voices used in song as well as acting as instruments and percussive elements, before slavery was abolished and instruments became available.

Continually evolving over the course of centuries, the genre now encompasses traditional styles and modern iterations, as well as sounds that incorporate new influences.

“Gwoka is a deep-rooted music of Guadeloupe, and has become the representative element of the island’s identity. Originally created and performed in the 17th century by the descendants of African slaves in the region, gwoka has now spread to all parts of society. Today it combines singing in Guadeloupean Creole, with rhythms played on tanbouka maké, boula, chacha and tibwa, as well as dance elements. What I love the most about this style of music is both its authenticity and its freedom, based mainly on a spirit of improvisation.

Through this mix I tried to pay homage (in all humility) to gwoka in its different styles – whether traditional, modern, or fusion. This multifaceted artform is in perpetual transformation, and legendary artists such as Edmony Krater are bringing it up to date today through various new projects. The records in this mix are ones that I have found over the years and that I will never get tired of.

Thank you for giving me the opportunity to shed more light on this art through this mix. Happy listening, and see you soon, Hadj Sameer.”

Listen to its vibrant sounds above, check out the cover art and find out more about a selection of the records he played below. 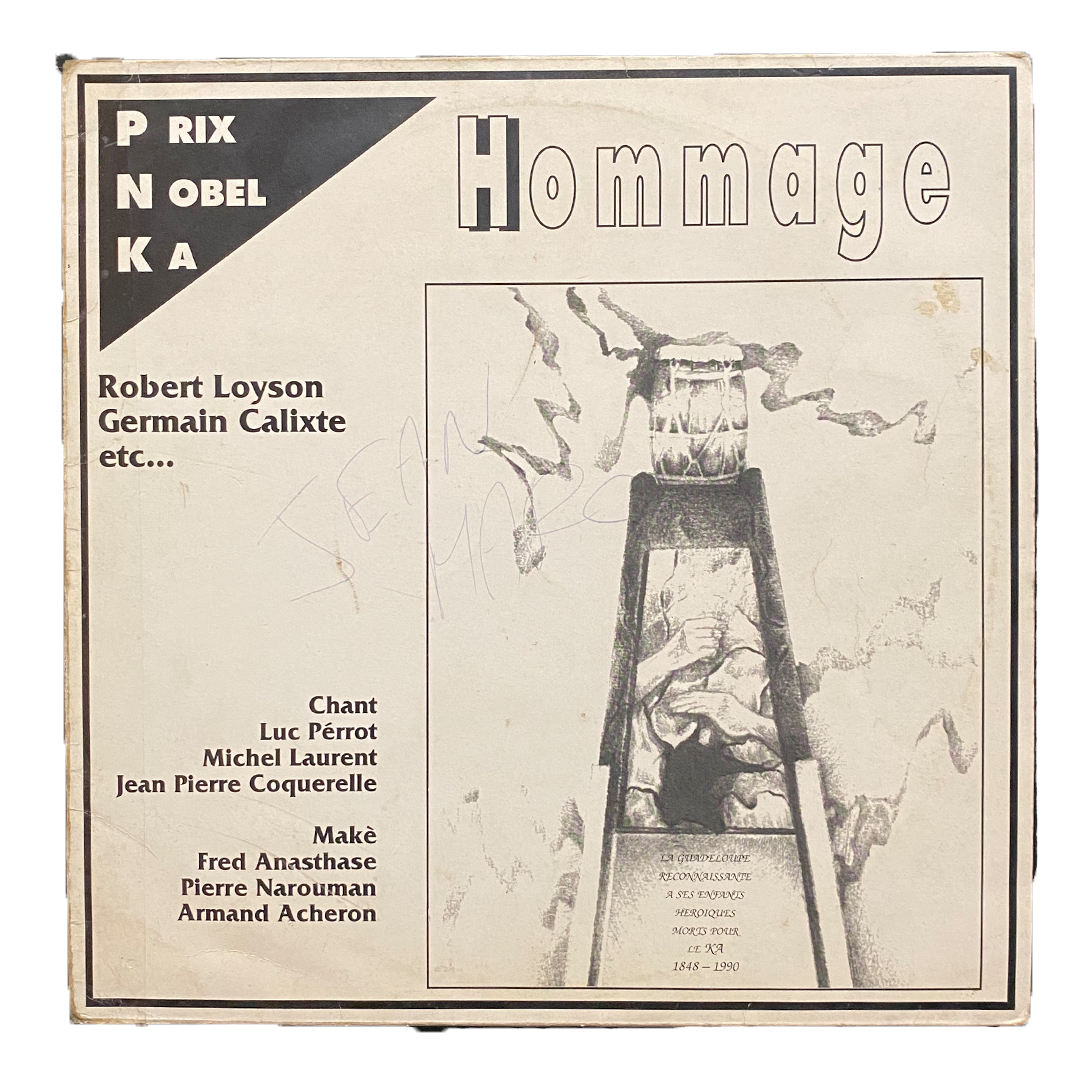 A mysterious EP with a collection of artists involved, released on the label MJC des abymes, Hommage (which translates to tribute in French) pays tribute to three pioneers and Gwoka legends –  Robert Loyson, Germain Calixte – as well as a few others, thanks to the performance of the next gwoka generation including Jean-Pierre Coquerelle, Luc Perrot. This project is the very embodiment of the transmission of gwoka from one generation to another. 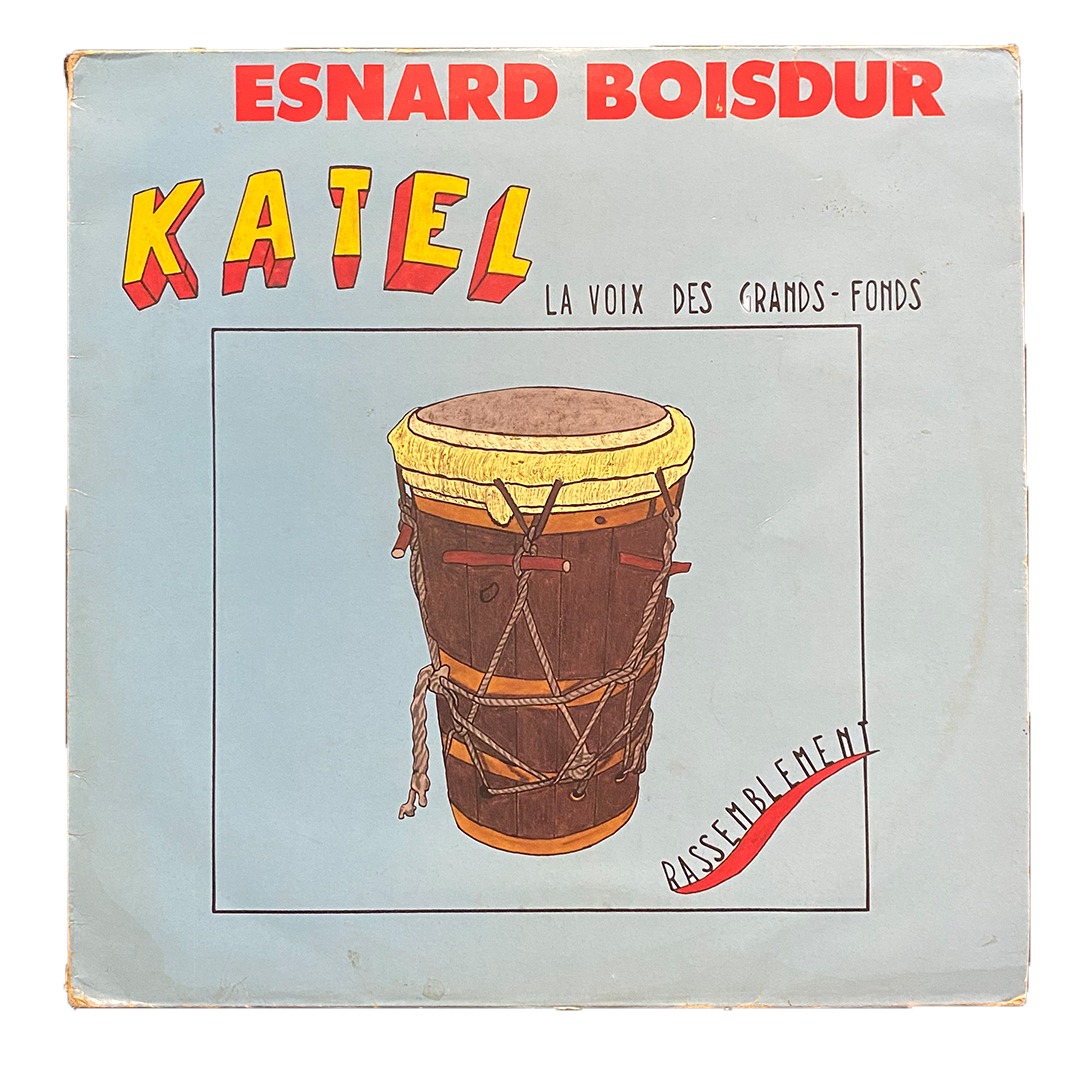 An under-the-radar project, not well known by most diggers, and deeply melodious thanks to flute accompaniment on the songs. Rassemblement means gathering, and we can easily imagine this scene of gathering at sunset around a fire by closing our eyes for a few moments. We are transported into this frenzy without realising it. 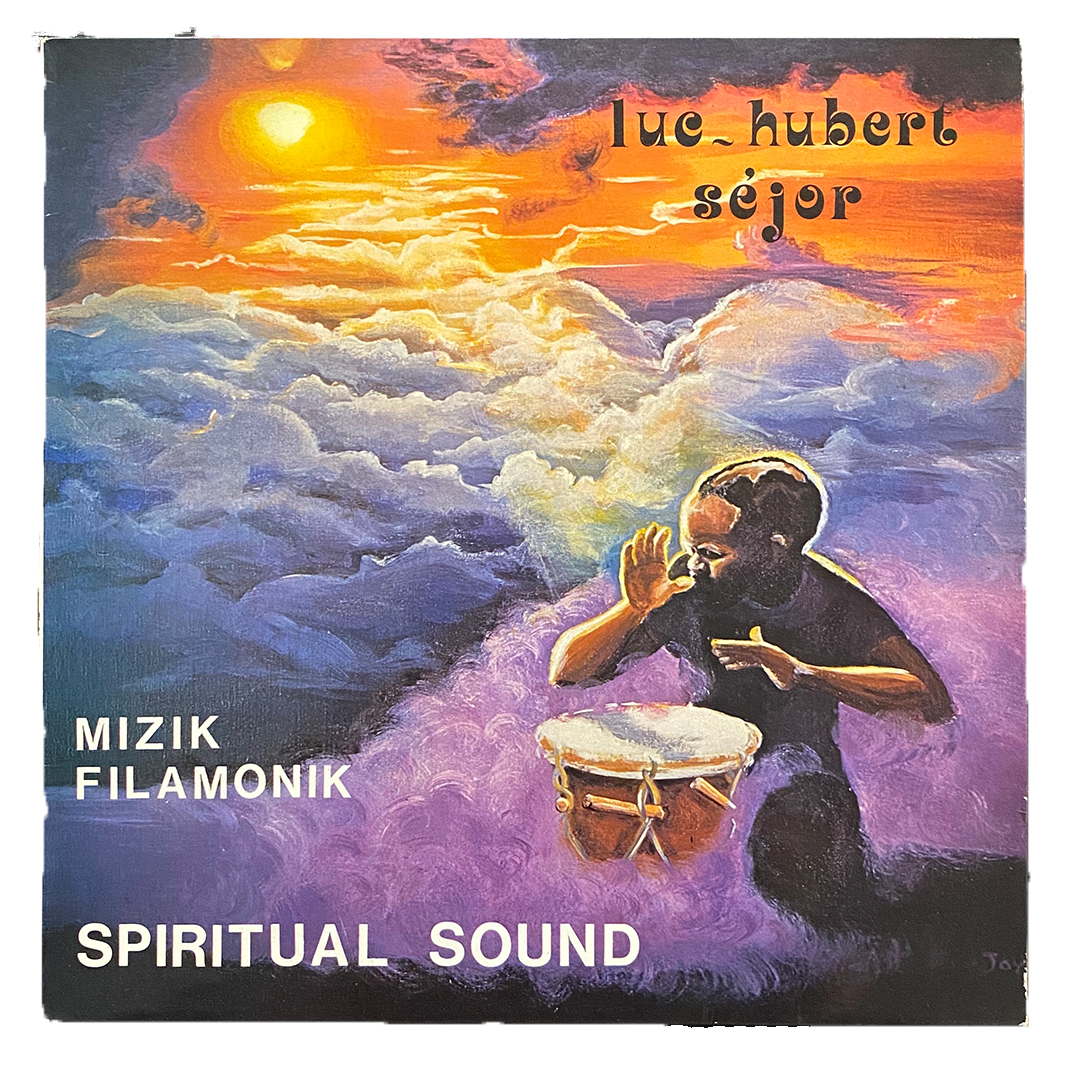 One of my all-time favourite (hybrid) gwoka and creole jazz fusion records. There are no words powerful enough to describe this project – it is a transcendent 6-track LP on Touloulou records, that’s begging for a repress. Loads of people should own it. Large up to the guy with a henhouse from whom I bought it for 4 euros. 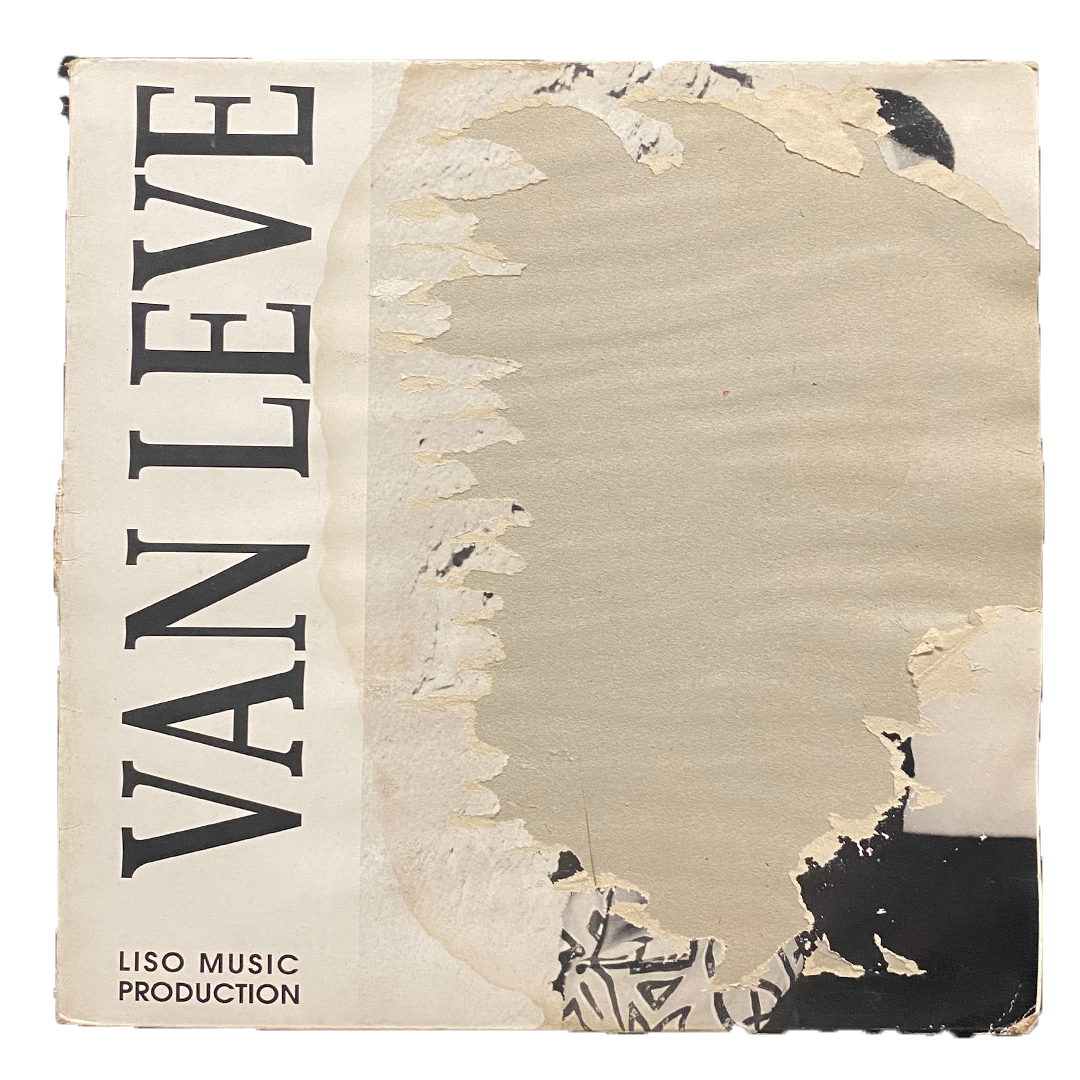 Unusual, and one of the latest gwoka releases produced during the ’90s. The drums played in it are very rhythmic, more than most commonly known gwoka projects, with a very fast pace. The whole project has been recorded live, which elevates it to another dimension – ceremonial and festive as in the west indies carnivals. I found this record from a flooded house, hence the fact that the cover is in very bad condition, but the vinyl is NM. I couldn’t miss the opportunity – I got it for free. 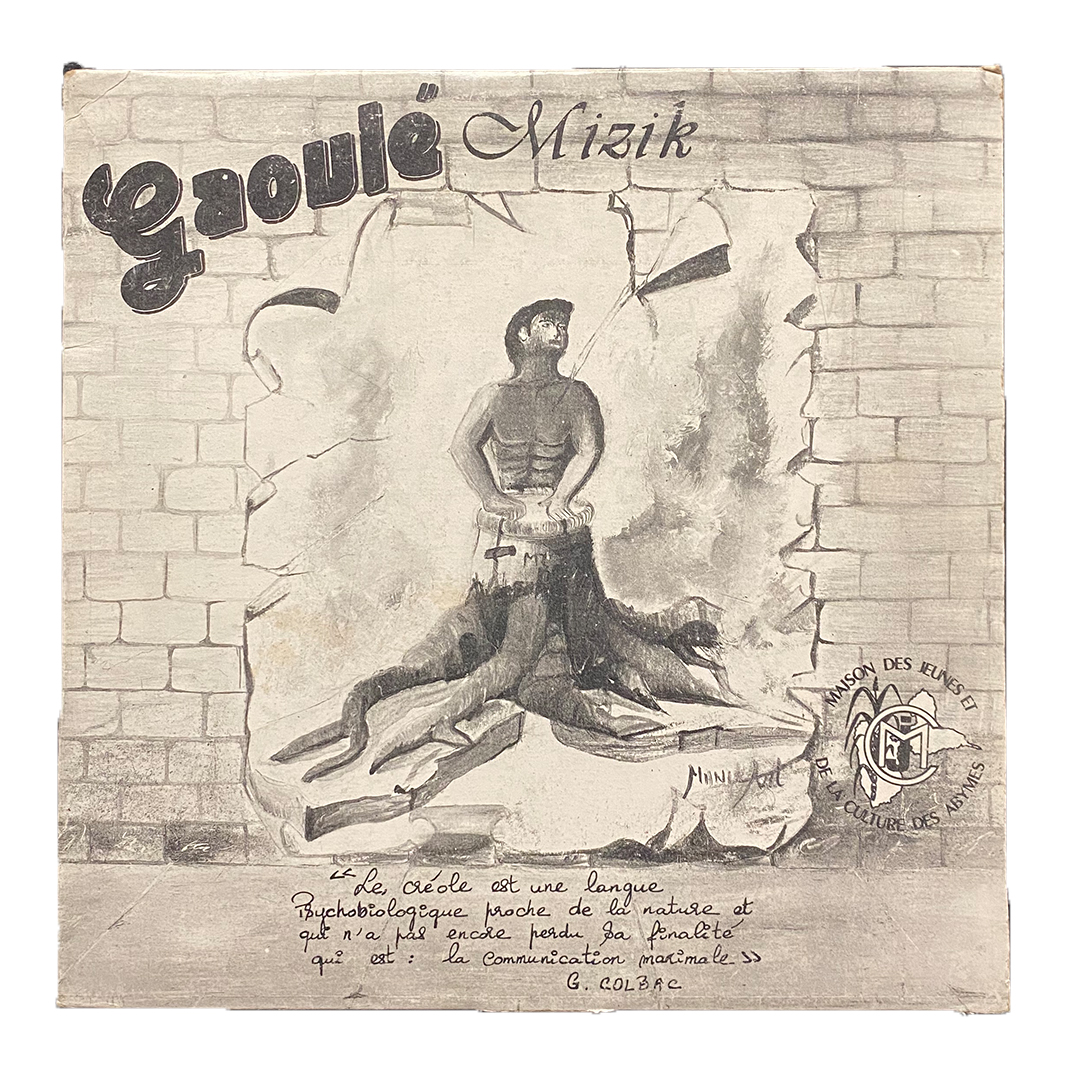 A grail of the holy grails, I could say. I found it in a collection I dug through randomly, before a surgery exam I had to pass for my work (don’t ask me further details, lol). Digging is my therapy, and relaxes me a lot, because I channel on music discoveries. So the record has been on my wishlist for ages, and I finally found it for nothing among other pieces (that you can check here, and it definitely made my week. My surgery the day after was a huge success. Blessed up. The other project from this band is even rarer and I’m still looking for it. I never pay hundreds of euros for a record, because I’m quite sure that I will find it some day soonish for less than 10 quid.

Hadj Sameer’s Hadj Sameer Mixtape is out now on Ominira.