Albums to look out for in July

This month’s rundown is by VF’s Gabriela Helfet and Lazlo Rugoff. 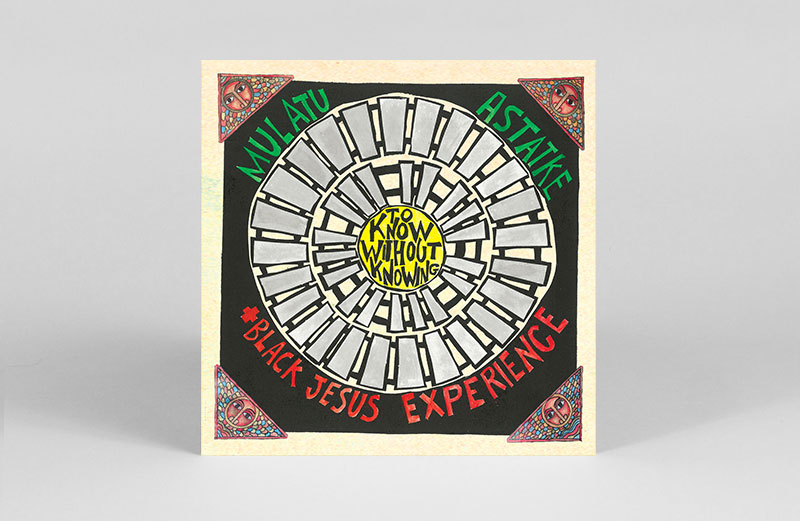 To Know Without Knowing

Ethio-jazz godfather Mulatu Astatke join’s forces with eight-piece collective Black Jesus experience for their second collaborative LP, To Know Without Knowing. Recorded between Addis Ababa and Melbourne, the album mixes Astatke’s improvisational work with Black Jesus Experience’s funk and jazz influences. Its 9-tracks combine original compositions alongside reworkings of classic and traditional instrumentals such as ‘Kulun Mankwaleshi’ – an arrangement of an Ethiopian wedding song in the anchi-hoye scale. – GH 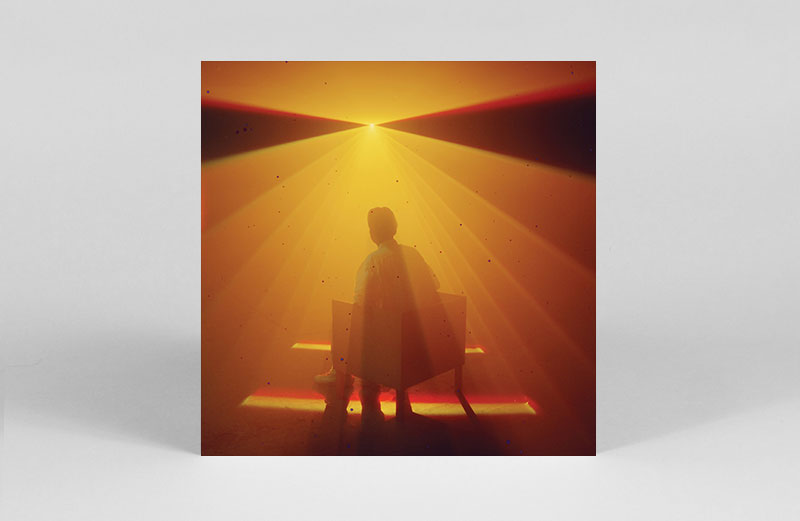 Weaving his signature silky house, Galcher Lustwerk returns to Ghostly following his Information LP with Proof. Though the release is technically classed as an EP, clocking 5 tracks plus an sixth digital bonus tune it’s a weighty one we’ve included here. Alongside original tunes by Lustwerk, the release also features a remix from AceMoma (aka Acemo and MoMa Ready) who kick the low-slung pace up a notch with their appropriately titled ‘Speed’ remix. Speaking of the AceMoMA rework, Lustwerk shared: “I think they are definitely carrying the torch in terms of POC in NY dance music, so I wanted to put them on and give their NY style an avenue on here.” – GH 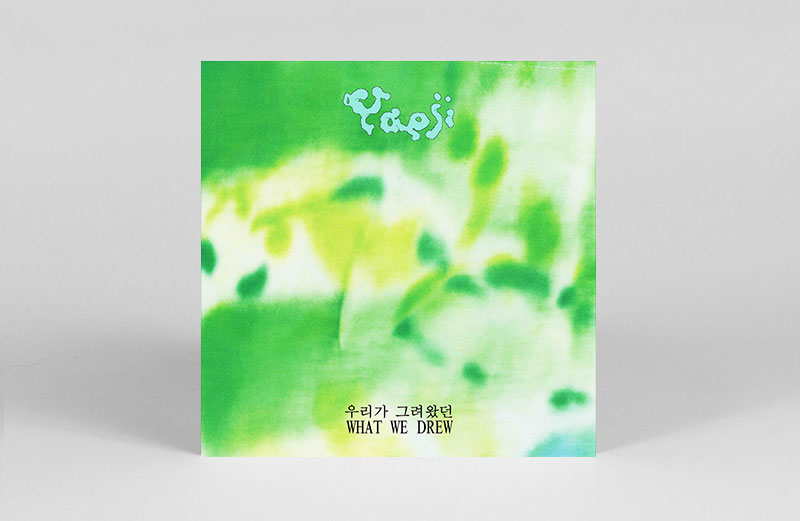 Yaeji’s WHAT WE DREW 우리가 그려왔던 mixtape gets an awaited vinyl release courtesy of XL Recordings, following its digital offering in June. Maintaining her combination of ethereal vocals and dreamy lo-fi house, Yaeji explores new sonic terrain across the mixtape, from the abstracted ‘FREE INTERLUDE’, to the underlying mechanical grind of ‘IN THE MIRROR 거울’. However, it’s ‘THE TH1NG’ that remains a standout, with Yaeji and Shy One’s production adding a sense of urgency to artist Victoria Sin’s theoretical musings. – LR 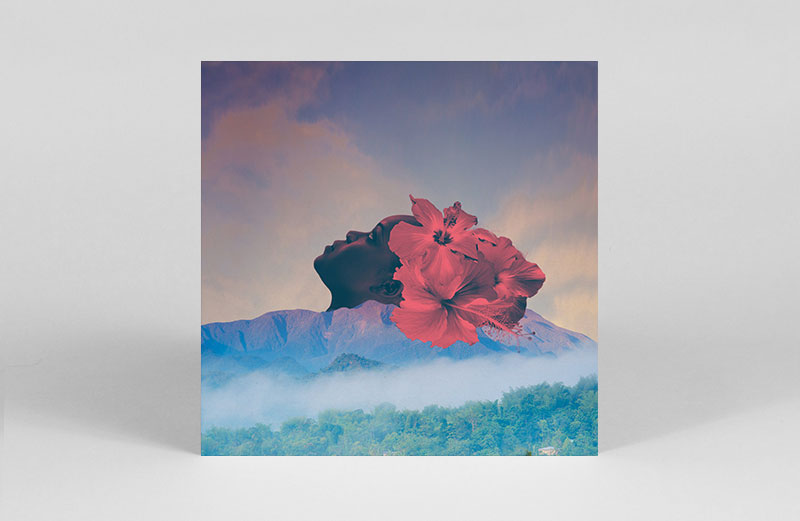 Songs of an Unknown Tongue

Zara McFarlane returns to Brownswood for her fourth studio album, Songs of an Unknown Tongue. Following a research trip to Jamaica to explore the country’s early folk music and rituals, McFarlane partnered with producers Kwake Bass and Wu-Lu to electronically deconstruct her findings for the LP. Across Songs of an Unknown Tongue, McFarlane incorporates themes of Black heritage, history and womanhood, and contemporary issues of empire, colonialism, race and identity. – LR 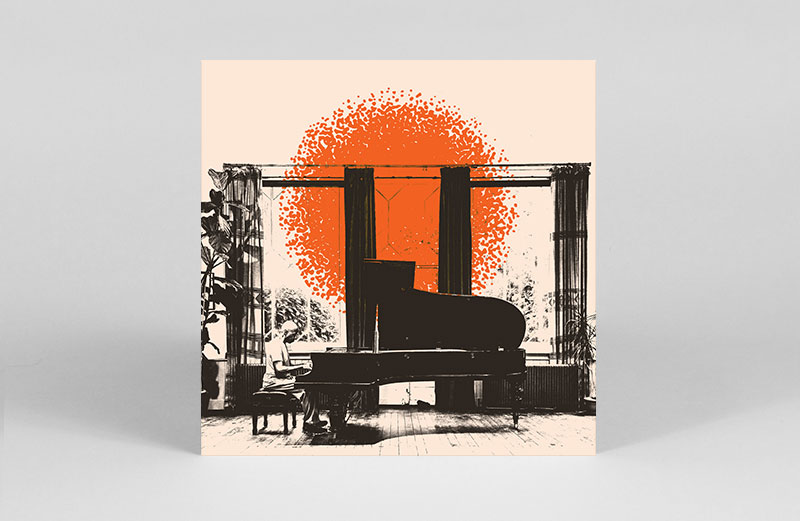 Zen maestro Laraaji returns with his soothing soul vibrations in new album Sun Piano. Described as “spiritual keyboard improvisations”, the LP sees Laraaji returning to the first instrument he learned as a child, the piano. Its 9-tracks were recorded in a church in Brooklyn, and mark the first in a trilofy of releases from the same session, with a companion album called Moon Piano as well as an extended EP of piano/autoharp duets forthcoming later in 2020. – GH 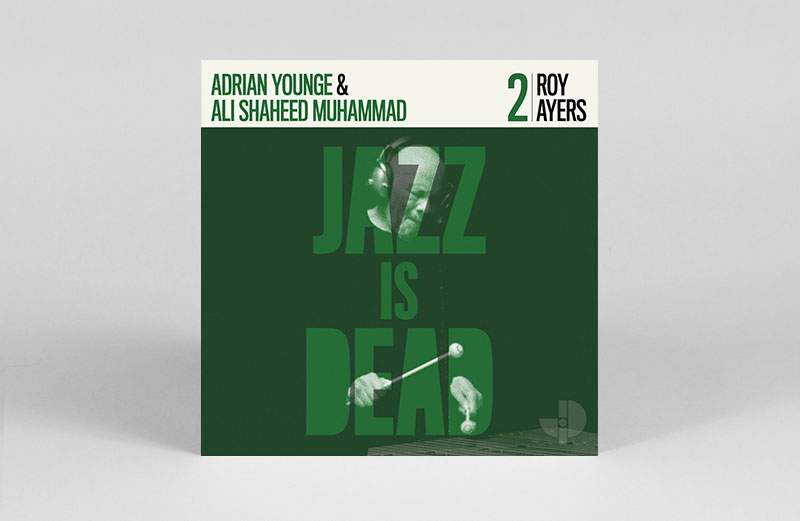 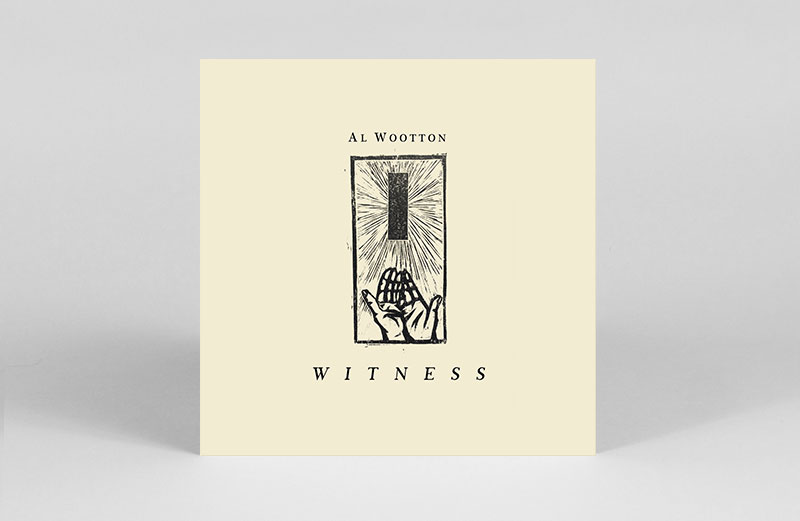 A record that will make you yearn for the dark embrace of a club like no other this month, Al Wootton (fka Deadboy) steps up on Trule with Witness. Mixing dub with garage and drum’n’bass influences, herein you’ll find heavy percussions and spaced-out tunes in equal measure. It’s the perfect fare for head down, eyes closed dancing, even if it may be confined to your living room for the time being. (Neighbours be damned.) – GH 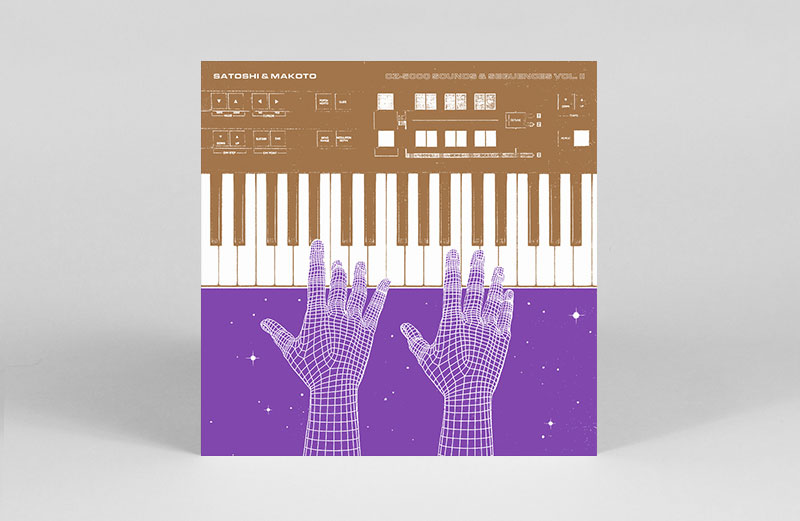 Young Marcos’ Safe Trip imprint once agains dives into Satoshi and Makoto’s archive of sonic experimentation to pluck out the second volume of their CZ-5000 synth compositions. Taking its name from the Casio synth used to make all 10 tracks, the album appears to have maintained a slight residue from the intergalactic healing fog it passed through on its way down from the mystical sci-fi pastures it was peacefully grazing in. – LR 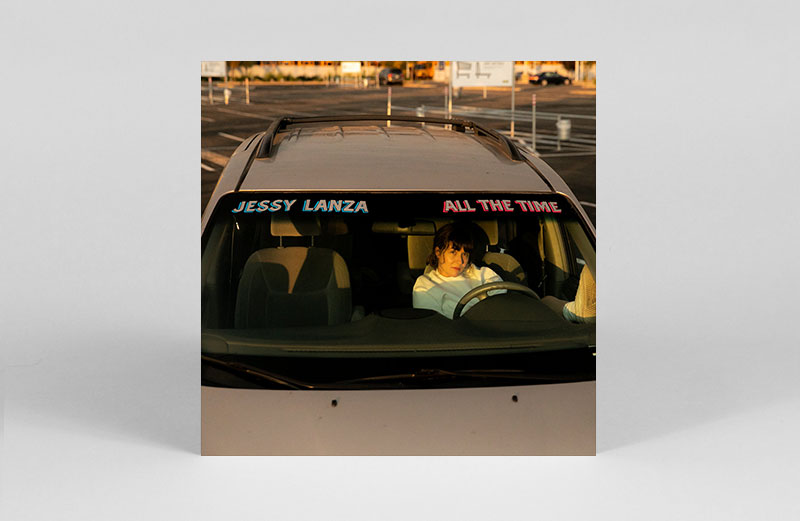 Looping fluttery r’n’b’ through two-step and house, Jessy Lanza returns to Hyperdub for All The Time. Created with synths including a Mother 32, Dfam and Moog Sirin, Lanza teamed up with creative partner Jeremy Greenspan to record it. “We got all of the machines talking to one another and would run patterns through,” explains Lanza “A lot of the little burps and quacks and squiggles heard on the songs are from those experiments.” – GH 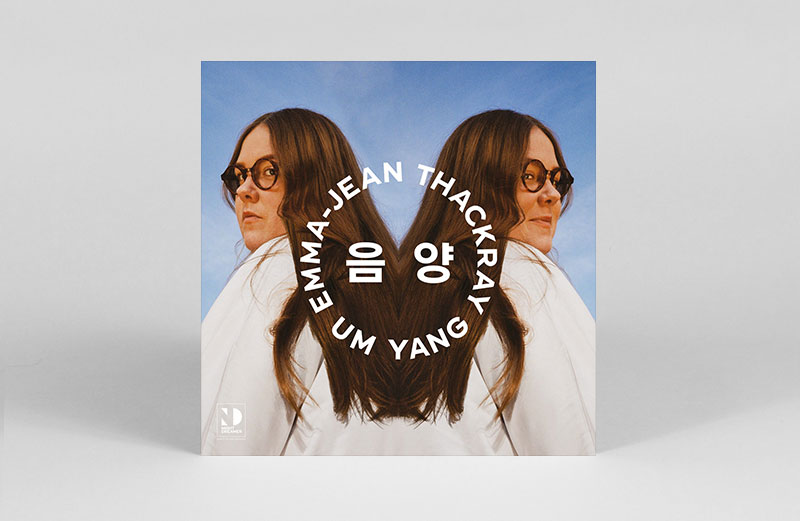 Multi-instrumentalist and producer Emma-Jean Thackray unveils her Taoism-inspired album Um Yang. “All the instruments were natural, woods and metals, no plastic in sight, and everything was to be hit or blown, all analogue,” she shares. “I really needed everything to be natural and real, because the music is about the universe.” Recorded direct-to-disc during a session at Artone Studio in Haarlem, Holland, the album captures Thackray’s electric live energy – something to tide you over on repeat until you’re able to see her play in 3D oncemore. – GH 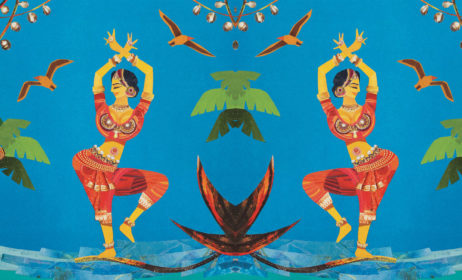 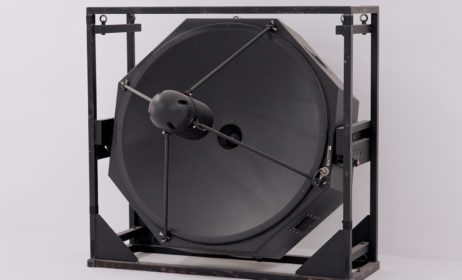