10 new albums to look out for in April

Another month over-flowing with noteworthy releases, VF Editors Anton Spice and Gabriela Helfet trawl through the pre-orders to pick out ten essential additions to your collection. 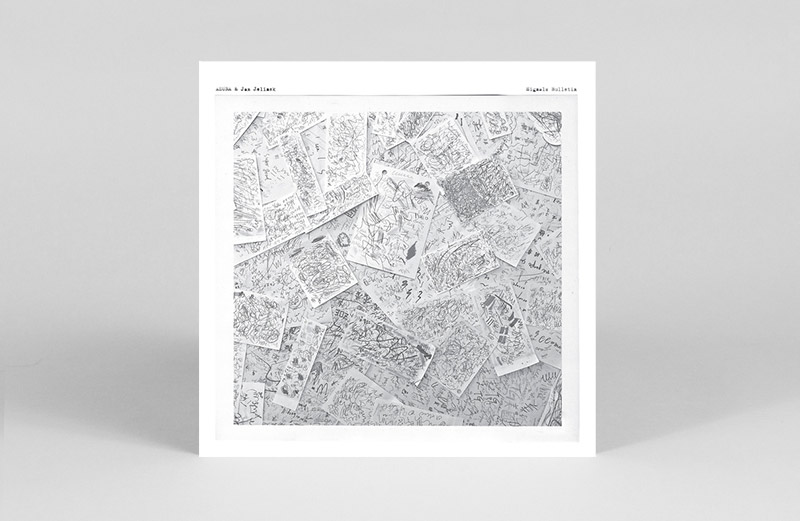 Composer Jan Jelinek teams up with Japanese organist Asuna aka Naoyuki Arashi for dreamy and hypnotic harmonics in Signals Bulletin. Recorded in Berlin, Kanazawa and Kyoto, the album includes both improvisations and prepared compositions. Across its five tracks, Asuna uses organ as well as Casio keyboards and mechanical toys, with Jelinek utilises modular synthesisers as well as live sampling. “Both the structure of our pieces and our approach to our instruments allow a similar absence,” shares Jelinek. “We let the machines play and repeat themselves – while we, in a mild form of trance, adopt the role of observers, intervening only occasionally.” – GH 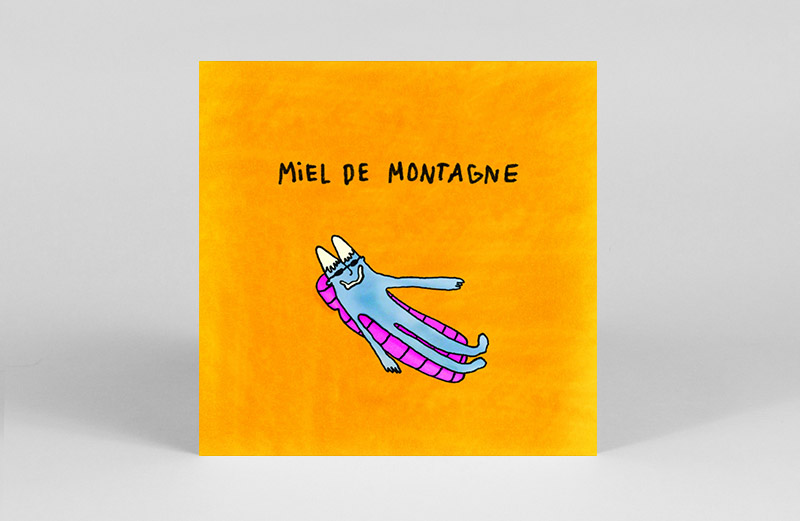 Equal parts breezy seaside electronics and French touch, producer Miel De Montagne serves up balmy sunshine tunes in his debut self-titled album. Across its 10 tracks, he seamlessly tip-toes from broken falsettos to smooth crooning drawl and back. One for guitar jangling indie lovers and those who prefer to dabble in electronic pursuits alike. – GH 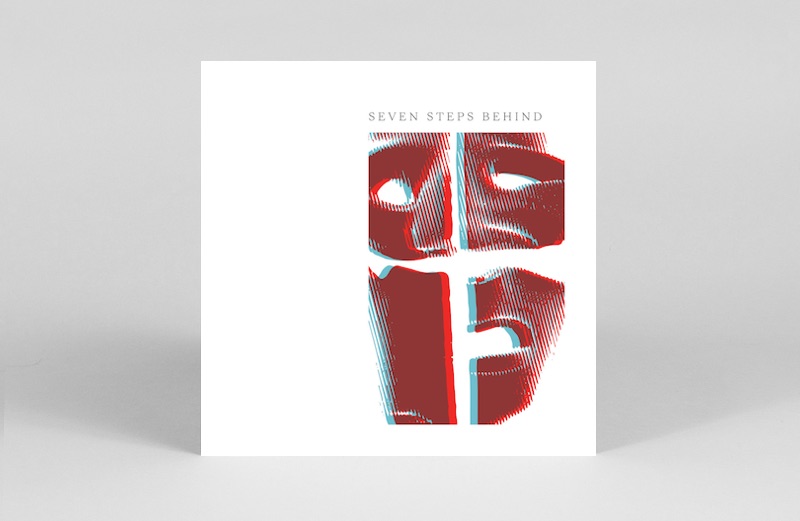 While Seven Steps Behind marks a departure from Italian producer Mana’s recent neo-classical outings, there’s something undeniably baroque about the lead single ‘Solo’, which sounds like some twisted chamber piece fed through a computer game generator. Allowing patterns to be distorted, ideas to be stripped bare and dystopian melodies to follow prog-like pathways, this is a record buzzing with ideas, not least on the serpentine ‘Myopia For The Future’ and boss level ‘Swordsmanship’. – AS 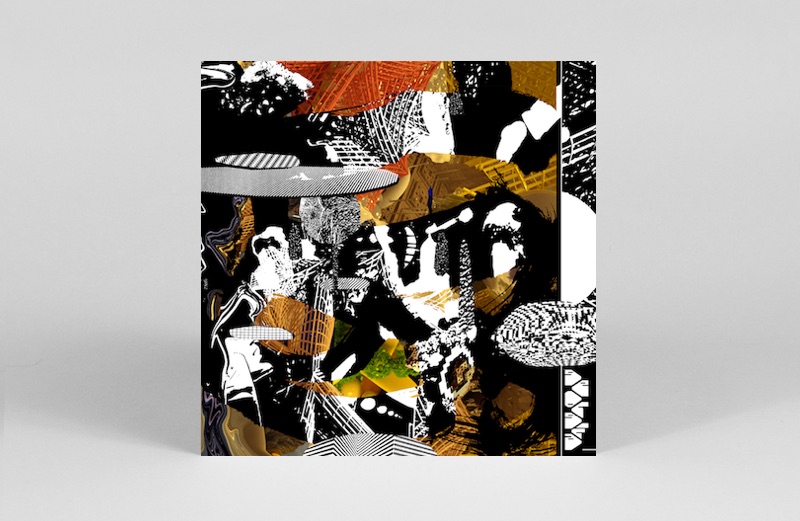 New York duo Brian Close and Justin Tripp’s latest album as Georgia lands on Scotland’s Firecracker Recordings this month, replete with fragmented polyrhythms and skewed, electro-acoustic dreamscapes. A busy record, where intricate sonic collages can feel like both remote field recordings and experimental footwork productions, Time has that same spirit of adventure that made Georgia’s 2016 album All Kind Music so exciting. – AS 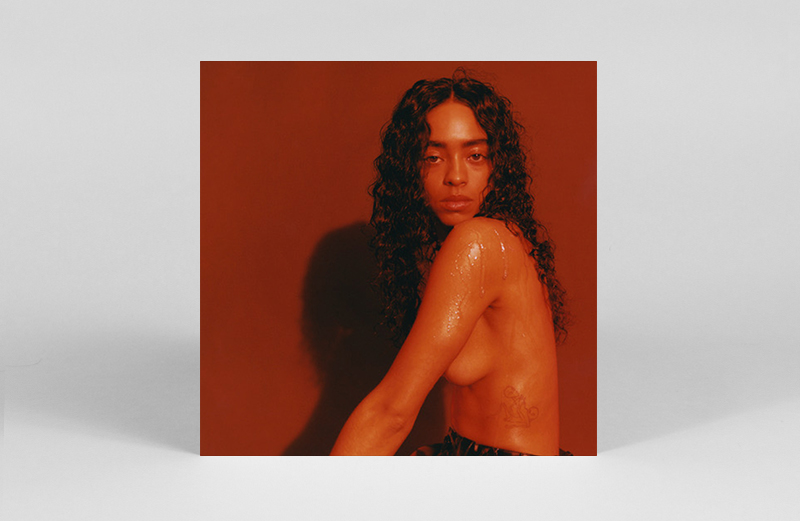 Channeling future soul, avant-cellist and vocalist Kelsey Lu delivers her debut album, Blood. “Blood is a recognition of the pain, the horror and the beauty of finding the ability to observe it all in order to move through it,” explains Lu. The LP features 13-tracks including previously released singles ‘Due West’, as well as her recent cover of 10cc’s ‘I’m Not In Love’, with production from Jamie XX, Adrian Younge, Rodaidh McDonald and Skrillex, plus album artwork by photographer Tyler Mitchell. – GH 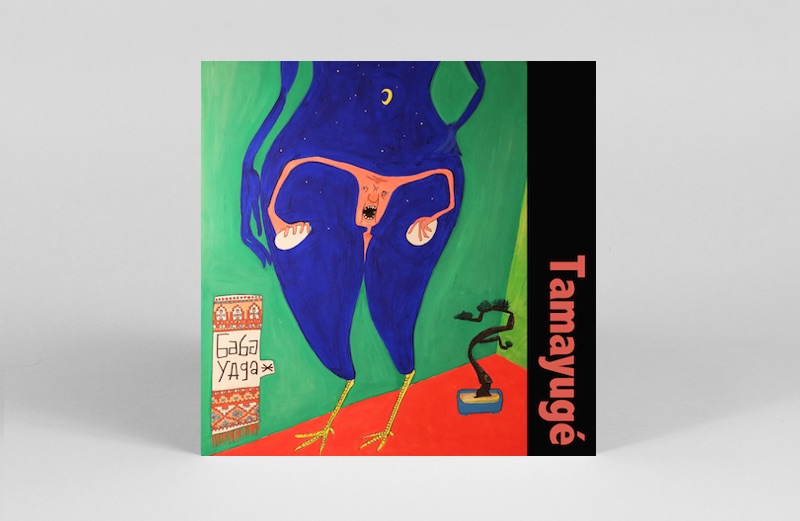 Late last month, French label Akuphone sent two new releases our way – a collection of gamelan folk from ’70s Indonesia and this… the collaborative work of Montreal-based Japanese and Ukrainian artists Maya Kuroki and Tamara Filyavich. More used to intrepid reissues that new music from Akuphone, Baba Yaga has a surprise in store at every turn, beginning with the knock out ‘Ame Nochi Hare’ – a skittish, patchwork piece of avant-garde glossolalia that sounds like a cross between a demented Miyazaki soundtrack and a traditional Slavic folk tale. Needless to say, further investigation is essential. – AS 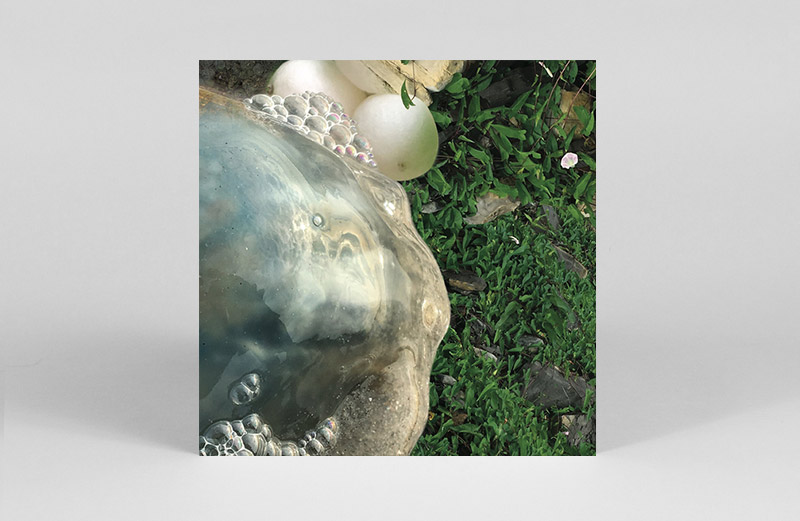 Netherlands producer and DJ Upsammy returns to Nos’klaer Audio for her debut “mini-album” Wild Chamber. Whereas previous releases veered towards the fiercer realms of techno, the album has a lighter and more ethereal touch, feather dusted keys mixing with synth crescendos to heartrending effect. – GH 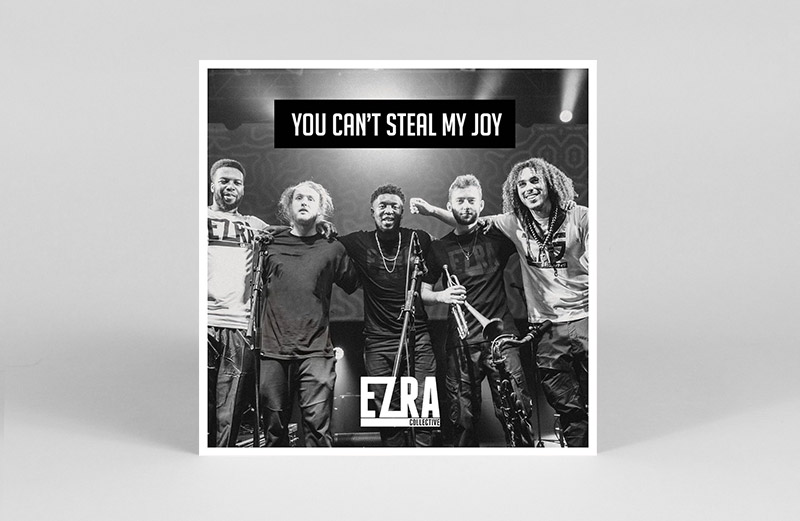 You Can’t Steal My Joy

London jazz crew Ezra collective follow their appearance on Brownswood’s We Out Here compilation – one of our favourite records of 2018 – with their first full length outing, You Can’t Steal My Joy. The album’s 13 tracks feature cameos from KOKOROKO, Loyle Carner, and Jorja Smith – who also appeared on the group’s track ‘Reason In Disguise’, which was released as a single in 2018. – GH 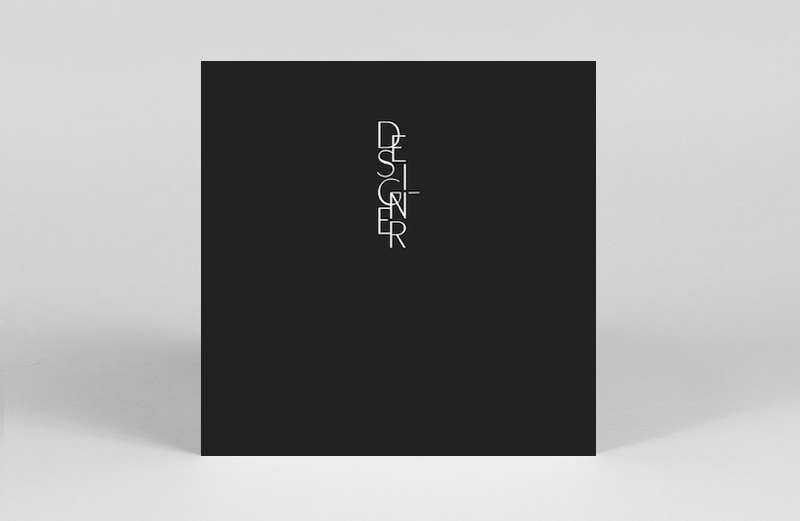 New Zealand’s Aldous Harding follows her breakthrough album Party on 4AD with Designer – prefaced by the compelling, spare songwriting of ‘The Barrel’. Understated and devilishly unsettling (mirrored by the puppeteer-inspired video), this promises to be a real grower and appeal to listeners beyond those loitering in Rough Trade’s contemporary folk section. – AS 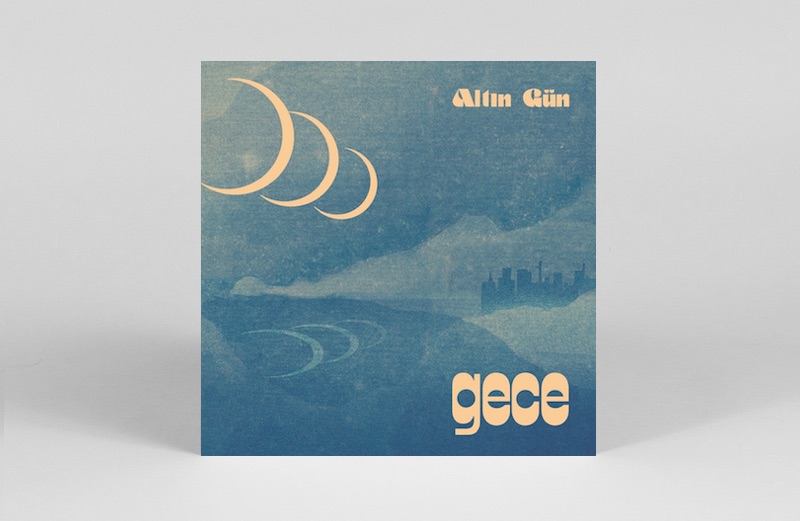 To see the influence that the abundance of reissues has had on contemporary music, look no further than Netherlands-based six-piece Altin Gün, who have internalised the sound of the global psychedelic underground to forge a convincing homage to Anatolian folk and rock from the ’70s. That said, the stand-out for us is ‘Şoför Bey’, the only original piece on the album, which strips things back with an urgent and explosive funkiness. – AS