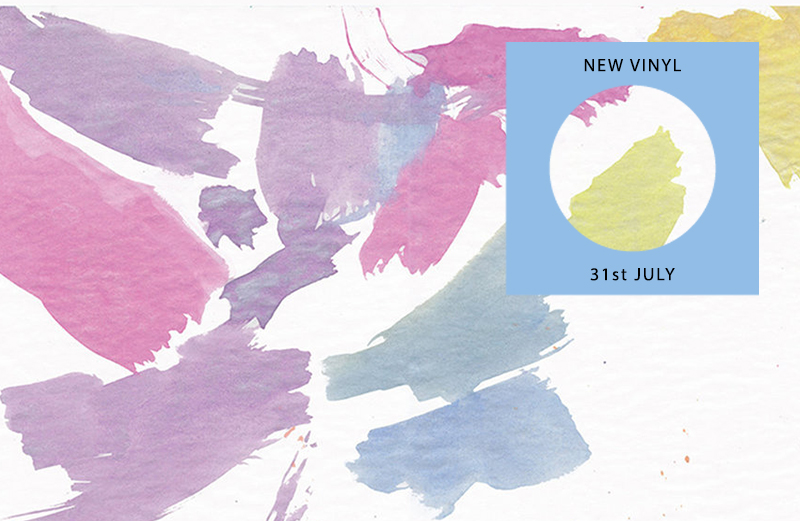 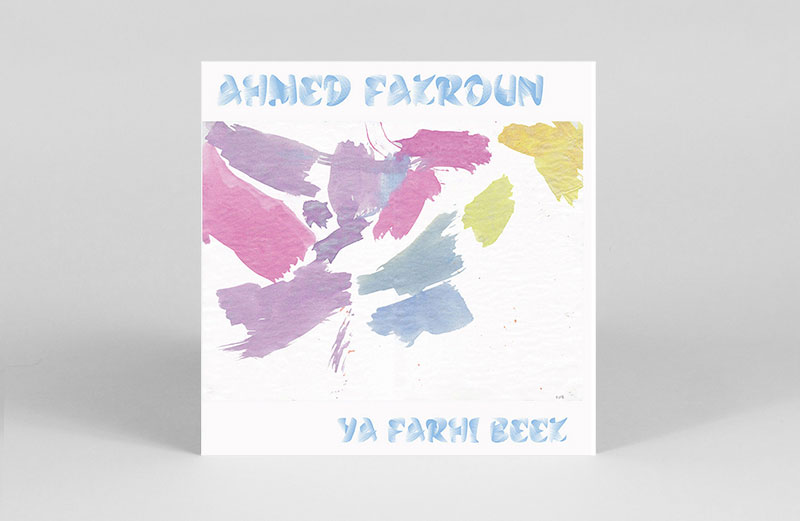 Sonic sherpa and bringer of lockdown delight, Charlie Bones’ second release on his Do You label comes in the form of a 12″ reissue of Libyan musician Ahmed Fakroun’s ‘Ya Farhi Beek’. Described by Bones as “the most beautiful song in the world”, the heartrending single, which originally appeared on the 1987 LP Mots D’Amour, sees Fakroun’s shimmering croon dance atop feather-light guitars and strings in joyous harmony. Here’s hoping Do You 003 is on the way soon! – GH 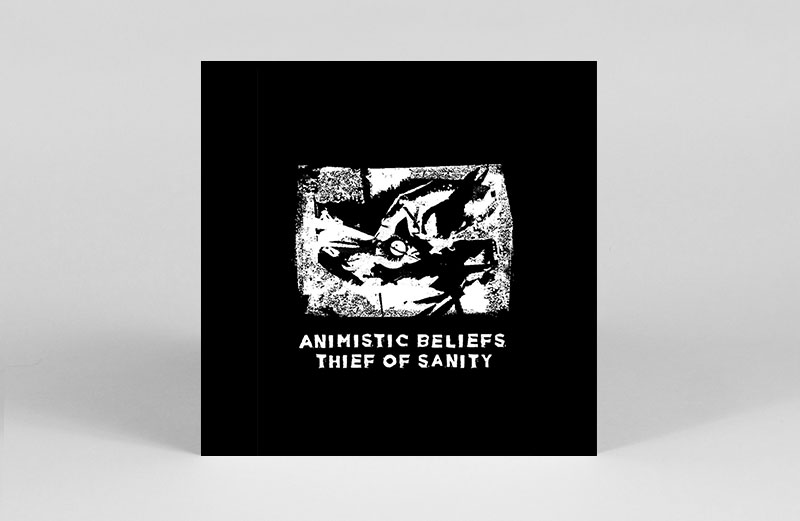 Dutch duo Animalistic Beliefs debut on London label Brokntoys with the shapeshifting electro 4 tracker EP Thief of Sanity. sheathed in an iconic surrealist screen print, which has become the signature aesthetic of the label. Channelling the sounds of political techno group Underground Resistance, the duo diverts from the violent chasms of their live sets to create a more introspective fusion of dreamy Rotterdam via Detroit electro. ‘Ojo De Las Grayas’ purveys a certain kind of ambiance for 2-minutes before delivering a kick into action with extraterrestrial earthbound frequencies. In contrast, ‘Blind Submission’ has a melancholy edge warping into ‘Thief of Sanity’ where parallels can be drawn from their sonic inspiration from the pioneers of the past whilst simultaneously playing on the perimeter of the futuristic vision of electro. – EH 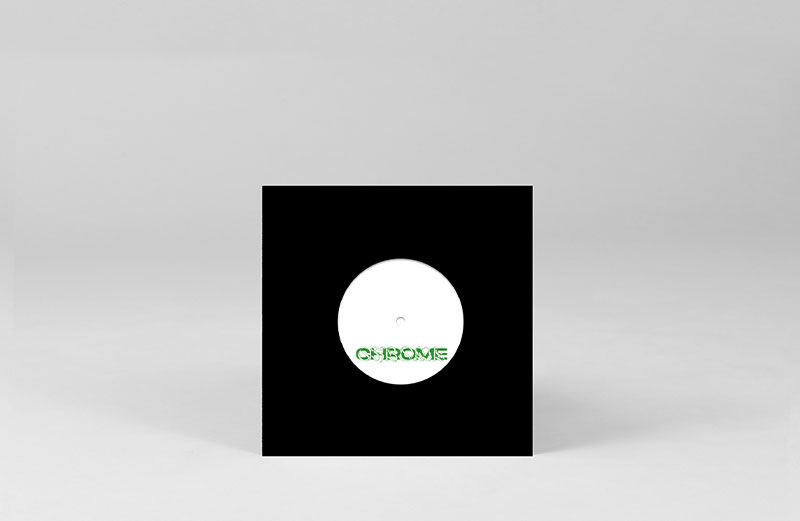 For those enamoured with dancehall cross-pollinations, Edison Electric’s ‘Acid Hall’ 7” is unmissable. Working alongside the Hot Ice Crew on a host of singles for the Prince-inspired Acid Rain imprint at the turn of the millennium, Edison’s cuts here stem from his original production work on Acid Hall Riddim. With differing vocal takes on the flip, the A-side is given over to an extended instrumental, which brings in the Roland TB303’s and acid house flavours without missing a step. All label profits to the Windrush Justice Foundation. – JH 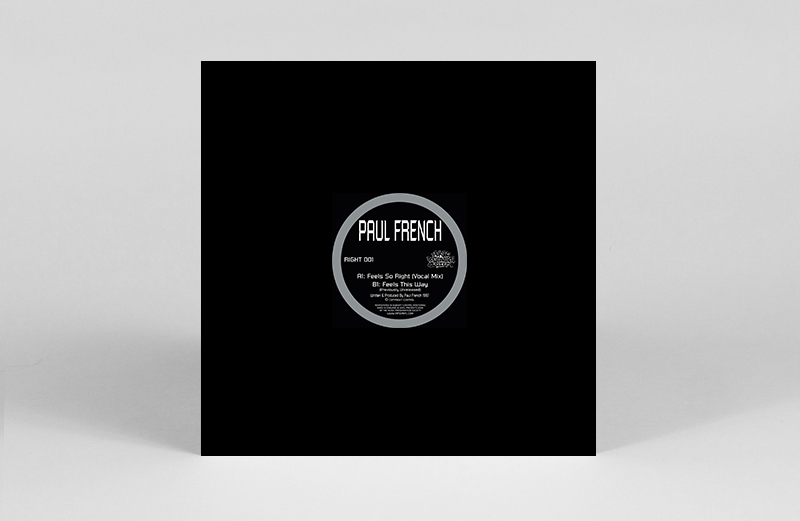 Originally written and produced in 1997, Paul French’s ‘Feels So Right’ is finally getting a well-deserved release, having remained hidden for over twenty years. It was definitely worth the wait – sounding as though it could’ve been recorded yesterday, rather than 23 years ago. The voice on the song is unknown, however the melodies, arrangement and BPM point back to the late ’90s explosion of house and garage that swept the UK. As a new raving generation emerges, hopefully tracks like these get a new lease of life. – JB 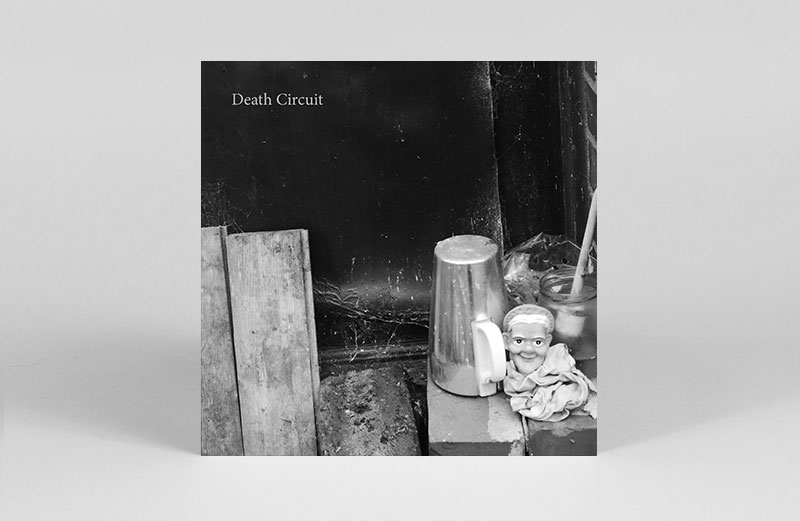 Death Circuit – a new collaborative project between UK producer Richard Fearless and Hamburg based group Circuit Diagram – offers a techno via dub two-tracker on Hamburg’s Pudel Produkte – the label of the illustrious Golden Pudel club. On the A-side, ‘Strom Dub’ is a tripped-out, dub-infused arpeggio glider, making its patient transition into stoner trance over its eight-minute duration. On the flip, the kick-stab combo of ‘Teeparty Am Waldbrand’ sets the stage for the hallucinogenic spoken-word passages of Raf & Das Bo entangled in wildly disjointed echoing percussive occurrences and gratifying melody growing in and out of linearity. – LS 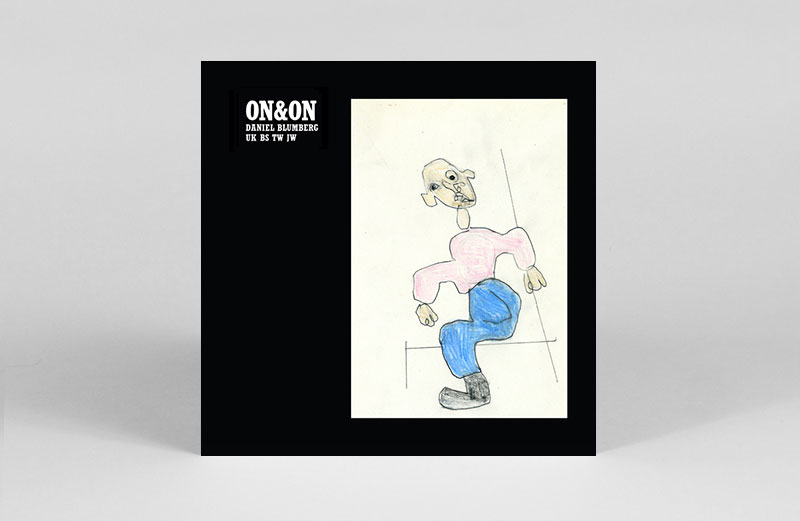 Shunning set-lists and letting his compositions appear freely within the subjective flow of performance, Daniel Blumberg’s live shows and intuitive playing with collaborators are vital precedents to On and On. The follow up to the deconstructed songs of 2018’s Minus, its song cycle finds improvisation and structural conventions in a striking balance, letting string plucks, bow scrapes, and readily hummable melodies stoke the flames of beguilingly open-ended song forms. – JH 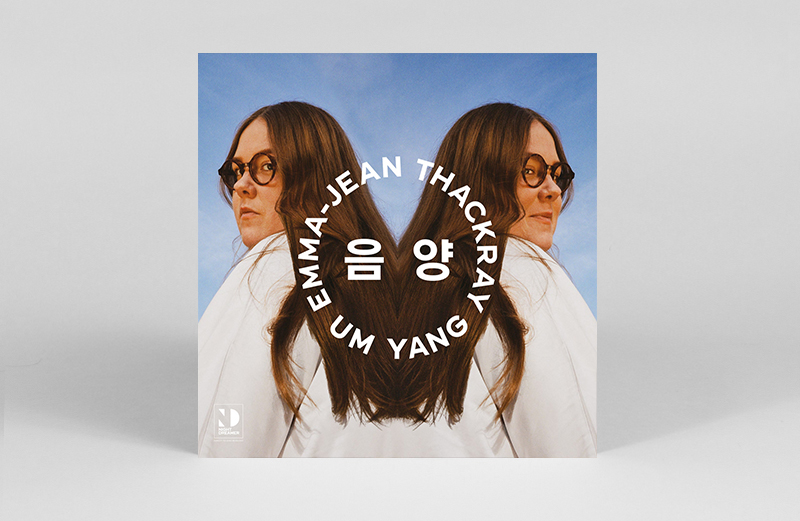 Multi-Instrumentalist and producer Emma-Jean Thackray channels Taoism in her latest LP, Um Yang. Dedicated to the Taoist philosophy of duality and harmony, Thackray describes the recording as “music about the universe.” Comprised of two compositions cut direct-to-disc, the rolling jazz tracks will tide you over until you’re able to see her live vibrancy in person once more. – GH 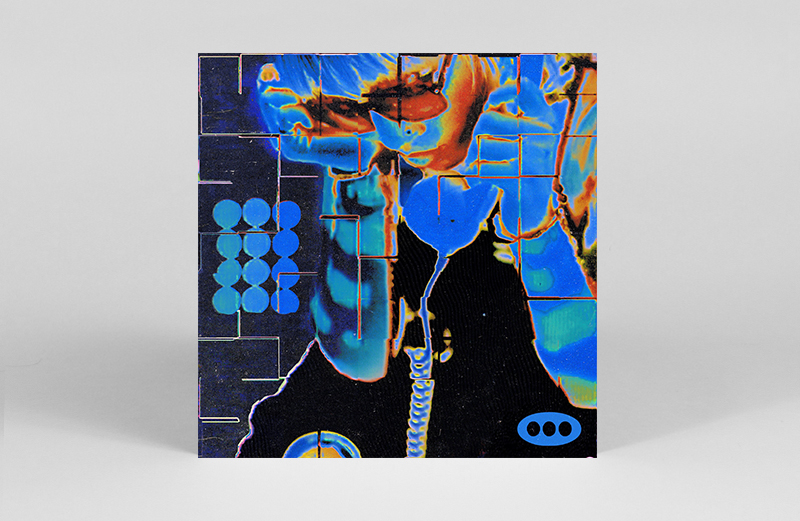 Couldn’t Wait To Tell You…

After a few years of steadily building her craft, Dallas-based artist Liv.e unveils her debut album Couldn’t Wait To Tell You. She’s always had a penchant for jazz-leaning r’n’b that sounds pacy, as seen on a track like ‘These Pipedreams’. Elsewhere, Liv.e draws on a variety of influences, such as Erykah Badu – which is apparent in the vocal arrangements. Liv.e has arrived. – JB 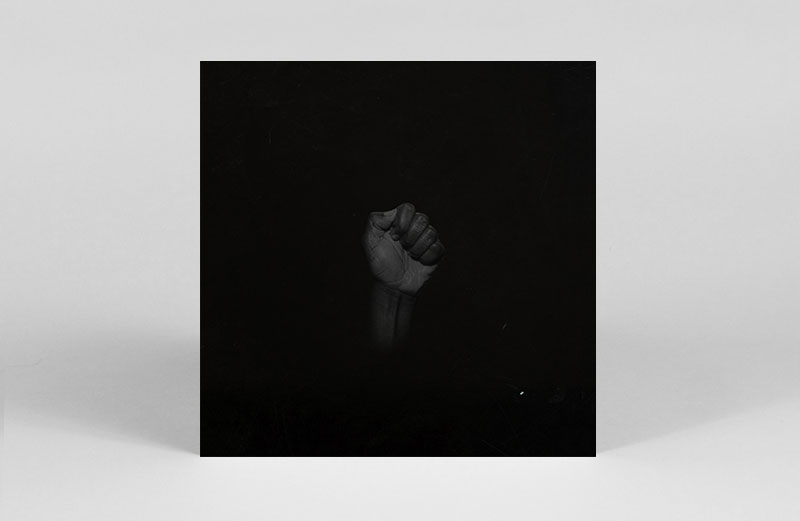 SAULT repress their album 7, originally released at the end of 2019 it celebrates collective strength, echoing the spirit of groups such as ESG and Can. Sitting somewhere between contemporary neo-soul, ’80s funk-infused post-punk, the hooks are catchy, the beats are fun and sometimes stripped back, placing emphasis on the undeniable talent of the vocalists, and signalling to the serious undertones of their sound. – EH

Japanese sound artist Kosei Fukuda is a mastermind behind the two-day audio-visual festival Ensō which was supposed to present its inaugural edition in The Ōya History Museum just North of Tokyo earlier this year. Due to the ongoing Coronavirus pandemic, Fukuda’s vision of finessed electronic improvisation instead takes shape in a double LP, featuring artists who were set to play at this year’s event. The release includes a wealth of local Japanese talent including Samurai Horo signees ENA and Lemna, and REINTEN’s Kosei Fukuda. International contributions come from live-coding performance pioneer Rennick Bell, Belgian experimentalist Yves De Mey, Lebanese avant-gardist Rabih Beaini, as well two tracks by the seasoned German sound designer Tobias – one of which is in collaboration with the Chilean artist Valentina Berthelon as Recent Arts. – LS