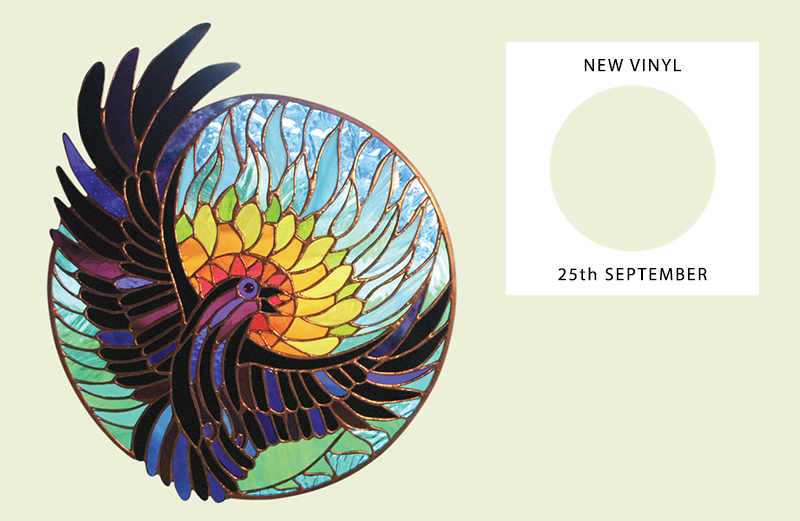 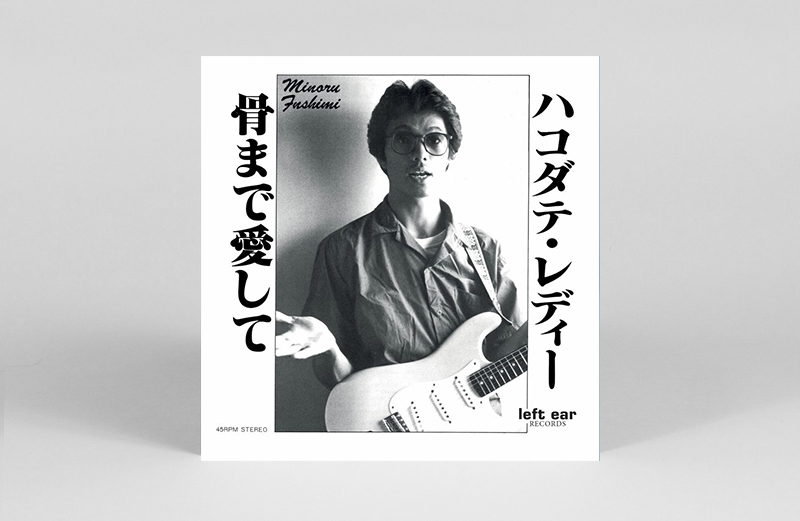 Putting an idiosyncratic spin on traditional Japanese enka songs through a lo-fi funk sieve, Minoru ‘Hoodoo’ Fushimi’s 1983 record Hakodate Lady gets a reissue via Left Ear. Apparently, “Minoru had noticed the younger generation become increasingly disillusioned with traditional Enka songs and decided to breathe new life into the sentimental ballads of old.” To achieve this on A-side ‘Hakodate Lady’ and B-side ‘Hone Made Aishite Love Me To The Bone’, he employed a TR-606, guitar warblings, and heavy vocal distortions, providing much entertainment. – GH 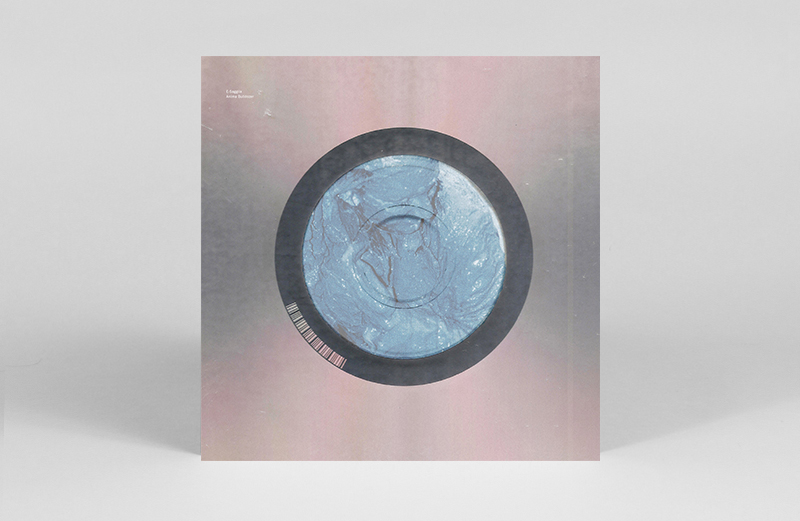 Producer E Saggila smashes through with her latest EP, appropriately titled Anima Bulldozer. Its four, heavy and industrial machine-inspired dance floor oddities cement the Toronto-based artist’s dominance of the weightier sides of techno. The record starts with ‘Spectator’ combining furious breaks whilst simulating a simple but effective melody that soothingly weaves across the top. ‘Genesis Factory’ on the other hand steers towards crushing electro with tinges of early 2000s metal peaking through the drum patterns and sample selections. On the flip, its title track lives up to its name as all kinds of sinister careens through, enhanced with the vibe of a d’n’b bass-line. ‘Relik’ culminates journey amidst disjointed vocal samples. nestled amongst is arguably one of E Saggila’s most tranquil composition to date, striking the balance between darkness and promise. – EH 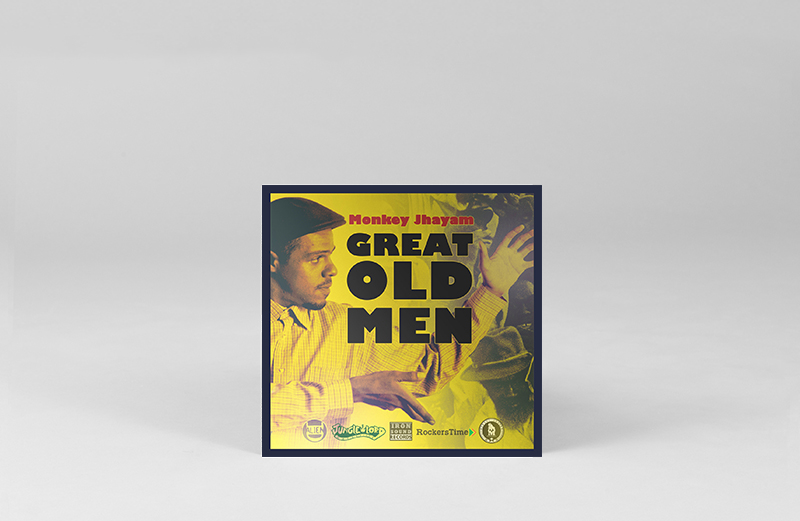 Out of São Mateus in Brazil, Monkey Jhayam has been one of the leading reggae voices for years and although the country’s scene hasn’t received international appeal quite like elsewhere in the diaspora, his collaborative work with international artists has brought attention. Jhayam’s cover of Kendrick Andy’s ‘Great Ol’ Men’ is a charming reimagination of the ’70s classic but it’s best appreciated in the Portuguese version, Jhayam’s native tongue. – JB 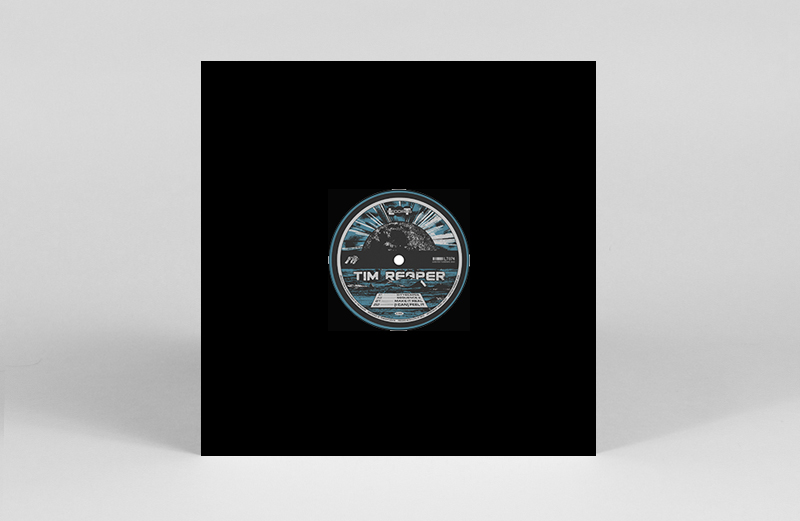 London-based junglist and d’n’b connoisseur Ed Alloh aka Tim Reaper drops a seismic four-tracker on Lobster Theremin’s main label this month. A follow-up to his contribution to LT’s Music For Your Mind Vol. 1 compilation and the expansive collaborative catalogue on his own Future Retro and Globex Corp imprints, Cityscapes is Alloh’s most finessed vision of breakbeat-heavy mind-benders to date. The A-side takes off with the hefty percussion of ‘Cityscapes’ closely followed by the loopy hardcore of ‘Sequence 2’. On the B-side, ‘Make It Real’ is a lo-fi rave weapon while ‘(I Can) Feel It’ rounds up the release with smooth and groovy jungle vibes. – LS 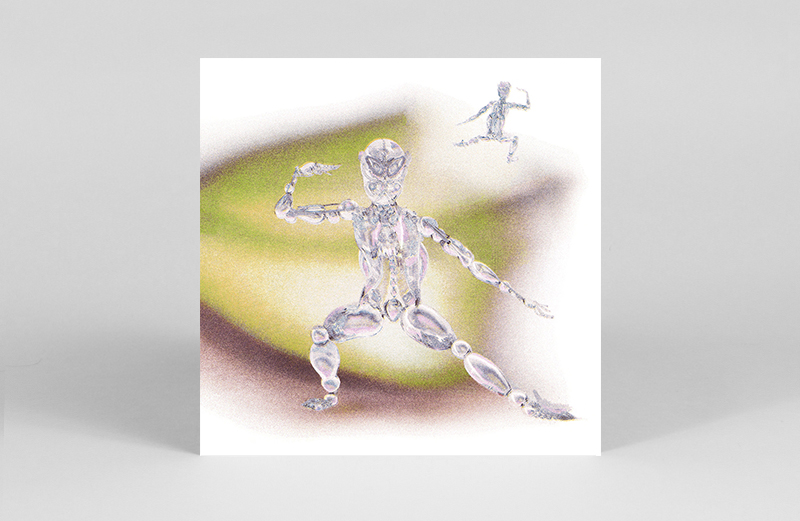 Loto Retina’s 2022 sees six hybrid tracks that splice footwork, jungle and ambient with some clinical sound design at their core. The EP leads on from Retina’s debut album, and feels similarly put together by a restless inner logic that jitters and contorts its way around an off-kilter dance floor. Simple titles like ‘Flutes’ or ‘Ensemble immediately let you know what lies within, as well as what’s for a mangling down the digital processing chain. – JH

Transmissions: The Music of Beverly Glenn​-​Copeland

Beverly Glenn Copeland’s work – framed by his heartrending, operatic vocals amidst gossamer instrumentals that include vibraphone, synthesizers and piano – is collected in a career-spanning album Transmissions: The Music of Beverly Glenn​-​Copeland. Combining previously released tracks alongside new work, archival recordings and live renditions, it highlights the beauty and breadth of Copeland’s range – gospel, experimental electronics, soul nods are all included within – and how he turns these influences into a sound that is wonderfully his own. This is a sonic elixir for the soul, lovingly presented by Copeland at a much needed time. – GH

Marie Davidson, the purveyor of minimal synth and new wave rhythms, joins forces with L’Œil Nu – aka long-time collaborators Pierre Guerineau and Asaël R. Robitaille. Fusing electro and excitable notions of french disco, their lyrics celebrate the preconceptions of feminism whilst sonically building an innovative pop record that plays with the catchy synth energy Davidson is known for. The process of the album was fuelled by Davidson’s experience spending the majority of the last few years on the road, deeply felt in the track ‘Just in my head’ and Center Of The World’ where she cites walking past lonely bars and writing songs. Her decision to collaborate with long time friends on an ever-evolving sound which encompasses influences from the Carpenters through to smooth jazz marks a new direction in Davidson’s music. Toasting their love of French disco and new wave, it’s a joyous testament to exploring new and old musical avenues. – EH 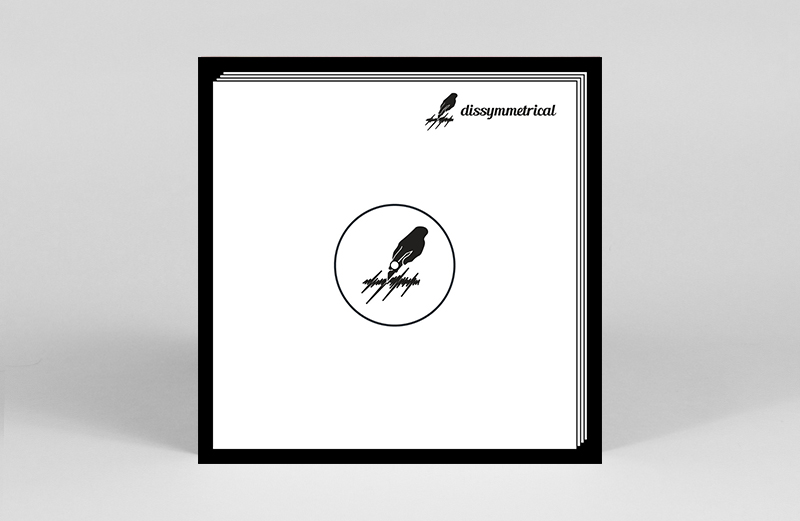 There have been a fair few sublime jungle records released this year, including the latest LP from Saint Petersburg-based label Dissymettrical Vinyl. The jungle sounds across this range from leaving you feeling hopeful to being totally uplifted – particularly on ‘Stormy and So Good’. While it appears as one LP, the release is actually split across four 12″s, with the assumption that this is best consumed in one sitting for maximum joy. – JB 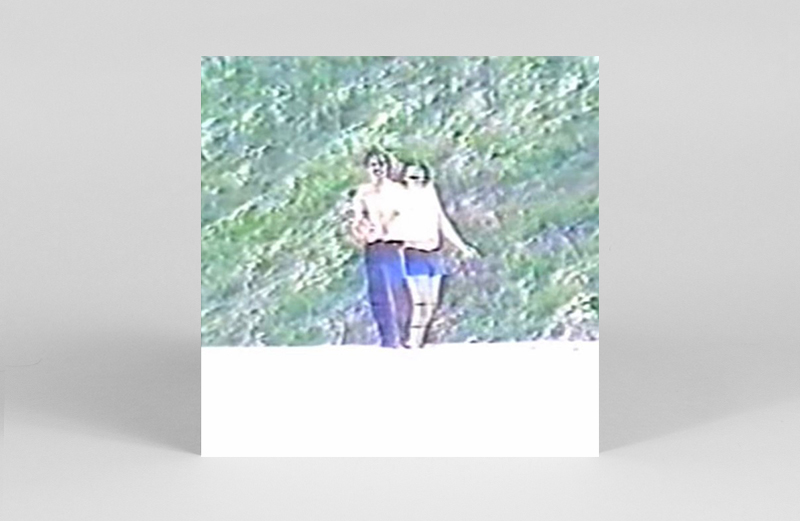 Canadian lo-fi ambient artist Khotin returns to Ghostly International with hazy long-player Finds You Well, where nostalgia-saturated keyboard melodies mingle with ’90s downtempo and fuzzy breakbeat. Like his previous records, the album is exudes warmth and a sense of childlike glee. Throughout, his sound palette is rich with dusty synth sequences reminiscent of old memories painted with sound – lethargic drumming and de-tuned piano soundtracking an early morning walk in an awakening city , with sprinkles of voices emerging from half-asleep contemplations. – LS 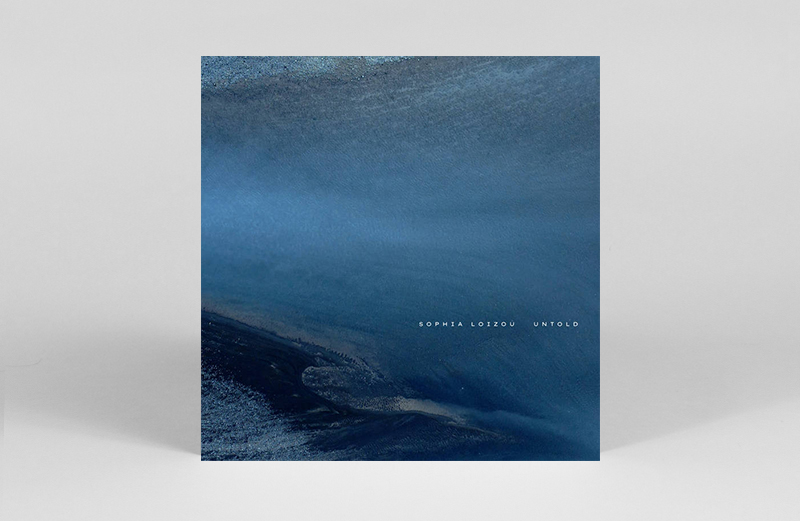