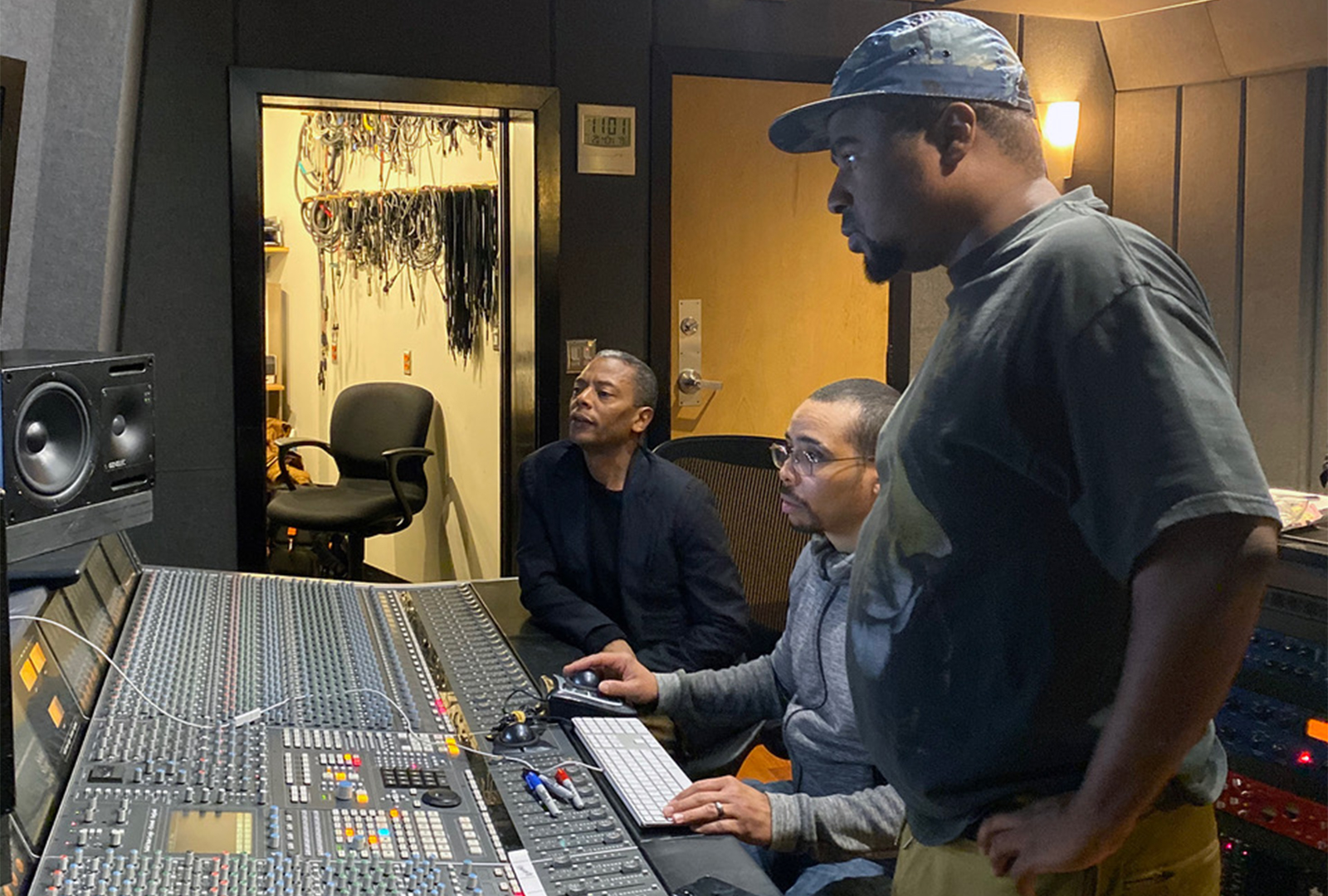 Bringing together house with elements of jazz and blues.

Listen next: Traversing the chameleonic sound of Herbie Hancock with Byron the Aquarius

Ambrosia marks the second release as part of what Mills describes as Axis Records’ “new era”, which will see the label broadening its scope to include jazz, classical and soundtrack releases.

The album follows Byron The Aquarius’ Apron EP – one of our favourite releases from August.

Head here to pre-order a copy in advance of Ambrosia’s 16th October release, check out the artwork and tracklist below. 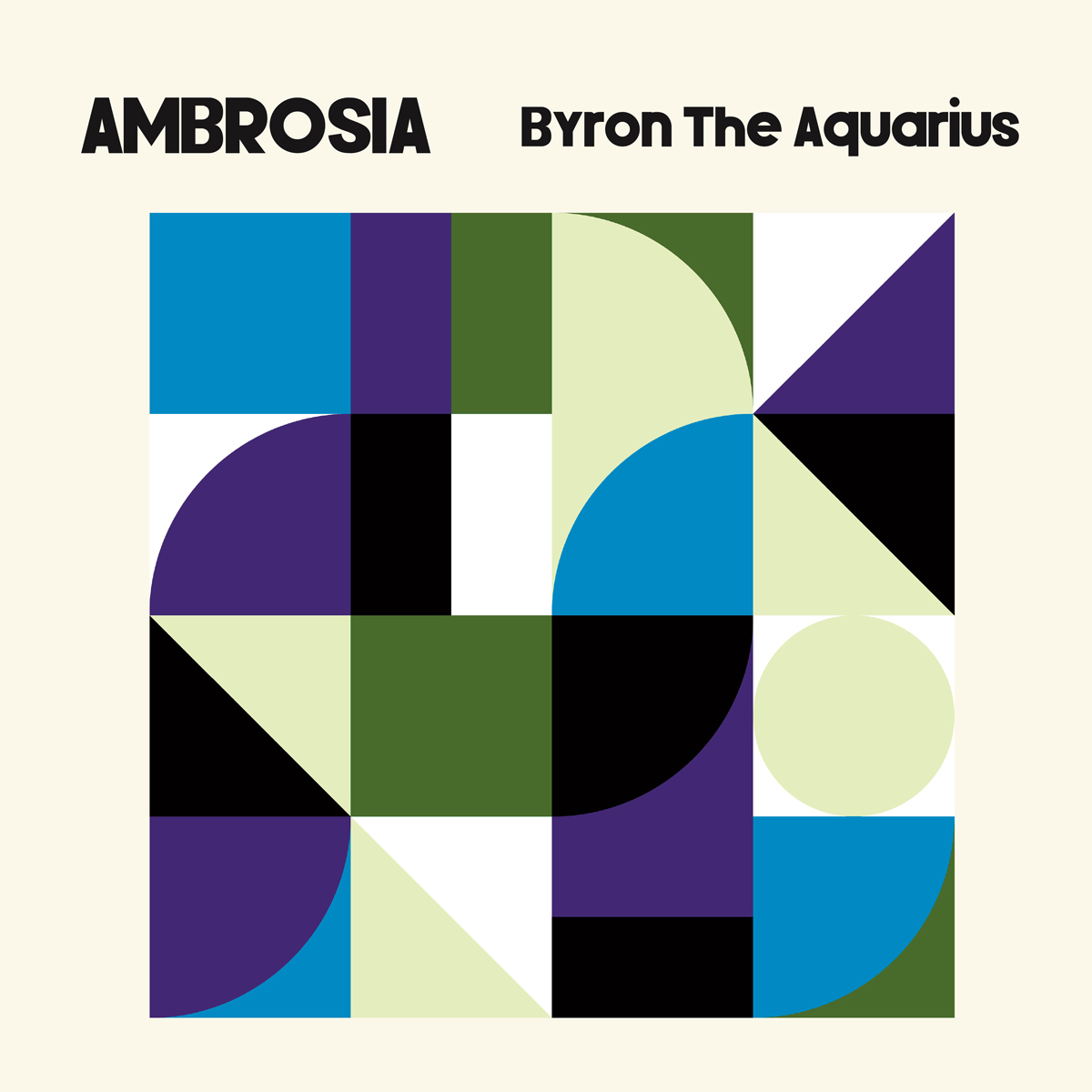 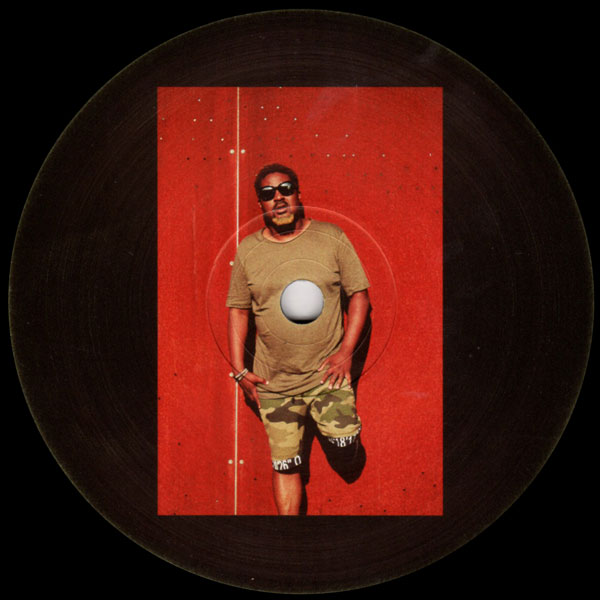 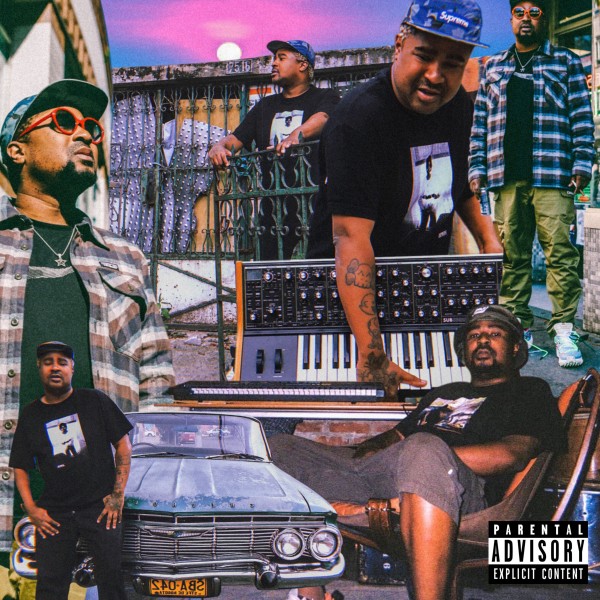 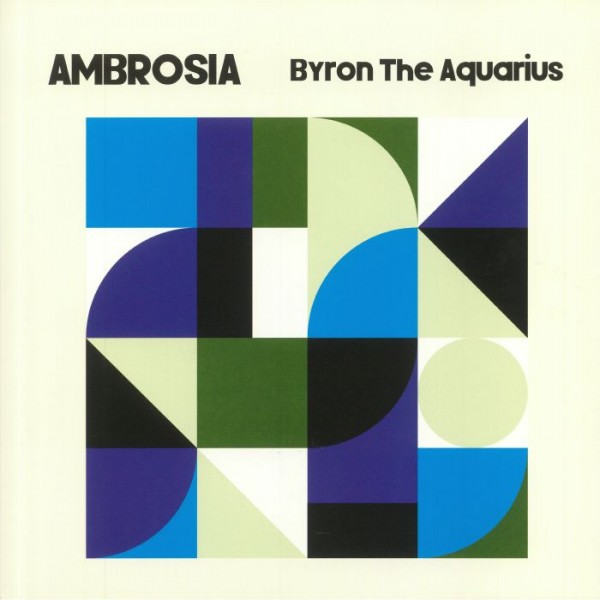