Bron has also shared a video for the euphoric pop-fuelled first single ‘Day We Met’, with a guest appearance from himself as a glittery sherpa figure.

Check out the cover artwork and tracklist below in advance of its 13th November release. 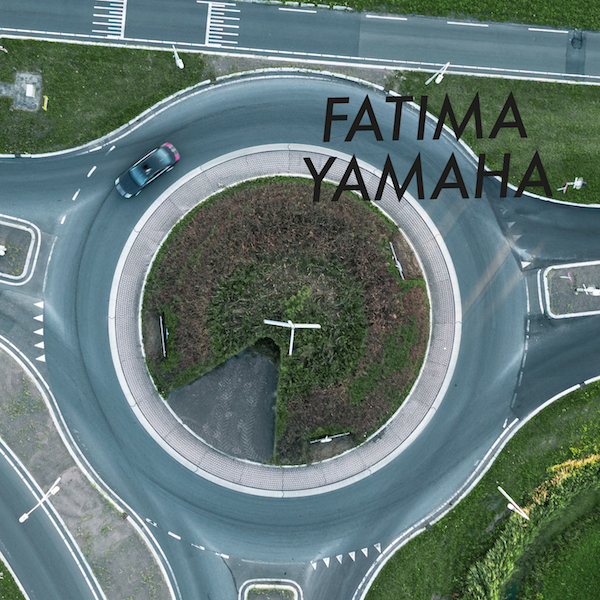 Photo by Gobinder Jhitta for Parklife.