The Women’s March, 1789
The Vinyl Factory

What We Leave Behind: Jean-Luc Godard Archives
Out of stock
£30.00
Sold out

* Soundtrack to Nan Goldin’s The Women’s March, 1789
* Produced and composed by Soundwalk Collective for Nan Goldin
* Concept and artistic direction: Nan Goldin and Stephan Crasneanscki
* Arrangement and mix: Simone Merli at Sakha Studios, Berlin
* 180g black heavyweight vinyl, housed in a linen-laminated sleeve
* All sleeve photography and artwork by Nan Goldin
* Includes extracts of the Declaration of the Rights of Woman and the Female Citizen, Olympe de Gouges, a statement by Nan Goldin, a statement by Hala Wardé, and an interview with Stephan Crasneanscki
* Limited edition of 300
* Release date: 28/11/19

Discovering the history of the Women’s March on Versailles, in 1789, Nan Goldin captures one of the most pivotal moments of the French Revolution in her exhibition, The Women’s March, 1789 – featuring a sound installation by Soundwalk Collective, and architecture by Hala Wardé at Versailles itself.

Throughout The Women’s March, 1789 exhibition, designed with Hala Wardé, Nan Goldin and Soundwalk Collective work with underground waterworks, walls, and sculptures to highlight the historical moment. The power of the women marching, their memory frozen in the surroundings, are evoked in the sound installation using the voices of well-known women – Isabelle Adjani, Élodie Bouchez, Laetitia Casta, Catherine Deneuve, Charlotte Gainsbourg, Nan Goldin, Isabelle Huppert, Isild Le Besco, Anna Mouglalis & Charlotte Rampling – extolling their rights as defended by the French Revolution. The work is presented within the corridors of the Petit Trianon, far removed from the salons of Marie-Antoinette.

“Digging up this history that resonates so loudly with our times, this brilliant document could have been written today. Nothing has changed. There are women in the world that still don’t have the rights that are articulated in the declaration.” shares Nan Goldin, in an extract of her statement

Exhibited as part of Versailles – Visible / Invisible, organised by the Public Establishment of the Palace, Museum and National Estate of Versailles and Château de Versailles Spectacles.

Side A
A1. The Waterworks

Side B
B1. The Declaration 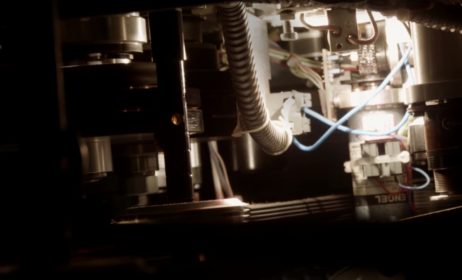 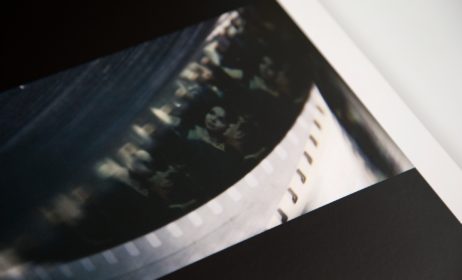 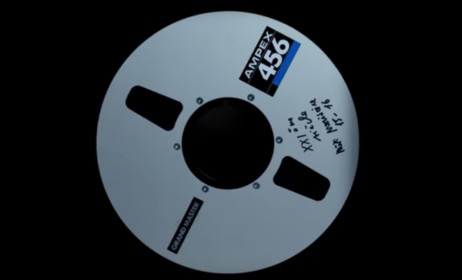 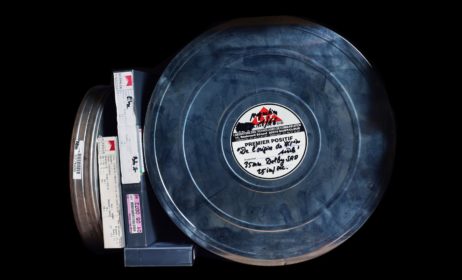