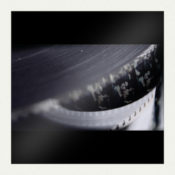 Looking For Langston
Add to cart
£50.00
Sold out