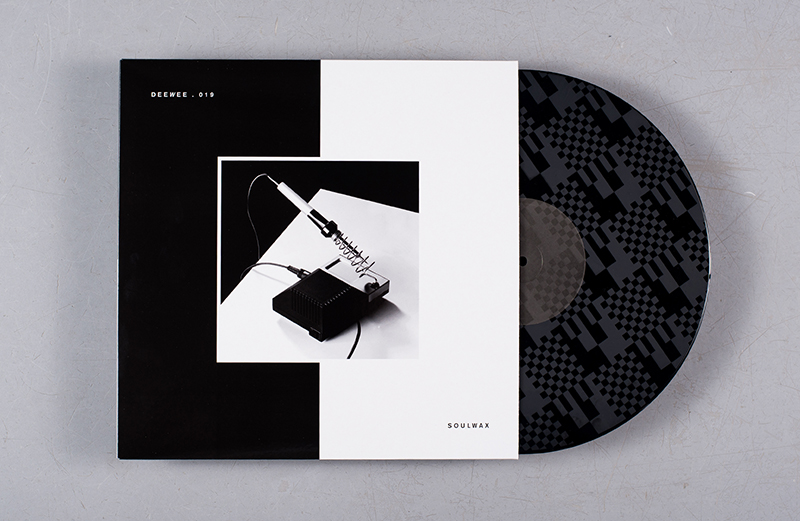 Soulwax
TRANSIENT PROGRAM FOR DRUMS AND MACHINERY
£15.00
Sold out 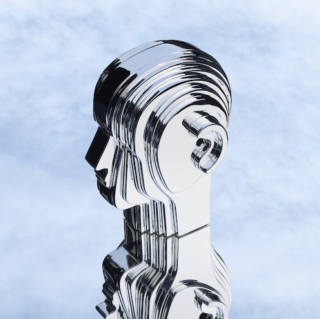 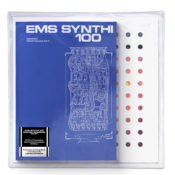 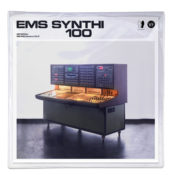 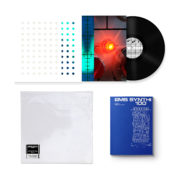 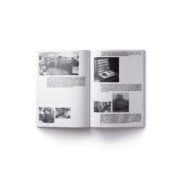 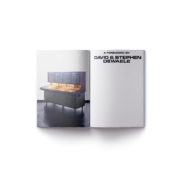 * David & Stephen Dewaele’s tribute to the EMS Synthi 100
* 48 page book exploring the background behind the album and the history of the Synthi 100.
* 1 x 180g black vinyl
* Vinyl and book housed in a fully art-worked inner sleeve, a perforated ‘patch bay’ outer sleeve and clear PVC bag.
* The book includes a foreword from David and Stephen Dewale, an introduction from 3030, the specific Synthi 100 unit that was used for the album; a history of its creation and an exploration of its sounds; and finally an interview with Ivan Schepers, the IPEM technician who has been 3030’s long-term custodian.
* Art Direction by Ill-Studio.
* Photography by Younes Klouche.
* Written, recorded, produced and mixed at DEEWEE by David & Stephen Dewaele.
* Available for pre-order from 05/05/2020
* Orders made before 07/05/2020 will be released on the 29/05/2020
* Orders made after 07/05/2020 will be released early June.

David & Stephen Dewaele (aka Soulwax/2manydjs) have always been fascinated by collecting instruments and recording gear. Their passion hasn’t been born by completism: simply every new item inspires a world of possibilities. The one item that always eluded them was the EMS Synthi 100—a huge and rare analogue synthesizer, of which there were only 31 ever produced, that can create a near infinite array of sounds.

Shortly after opening the DEEWEE HQ in Ghent, Belgium, David & Stephen, discovered that IPEM (the research institute for systematic musicology based in the city’s university) not only had a Synthi 100, but were looking for a temporary home for it while they moved buildings. And so, after a lot of begging a deal was struck with IPEM. The Synthi 100 would spend almost a year at DEEWEE, during which time EMS repair guru Constantin Papageorgiadis would sporadically continue the restoration started at IPEM, while the brothers would make an album of music entirely produced on it.

The album sounds simultaneously futuristic and retro as it highlights the versatility, uniqueness and warmth of the Synthi 100. Remarkably, a synthesizer that was first launched in 1971 continues to excel in 2020, aided only by patient restoration and fresh creative input. Each side of the vinyl features a long piece of music, each of which is divided into three movements. While they can be heard separately, David & Stephen urge people to listen to the entire experience from start to finish.

Fittingly, this tribute to such an elegant machine is presented in a beautiful style, art directed by Ill-Studio. The vinyl is held in a perforated ‘patch bay’ cover with a fully artworked inner sleeve, while both the disc and book are housed in a clear PVC bag.

Soulwax
Is It Always Binary (DEEWEEDUB)
£15.00
Sold out