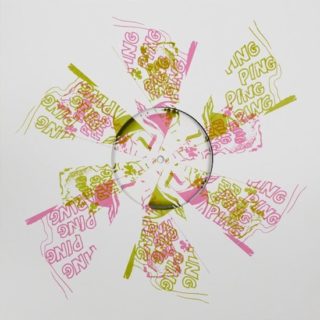 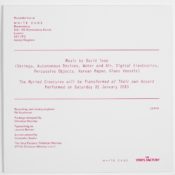 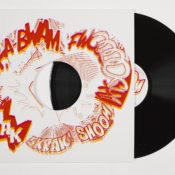 A1. David Toop- The Myriad Creatures will be Transformed of Their own Accord

In collaboration between Christian Marclay and the London Sinfonietta, some of the world’s most renowned contemporary musicians have been invited to stage performances, including new compositions and live improvisation sessions inside the White Cube. Each performance over the course of the exhibition will be recorded, pressed and screen-printed live inside the gallery.

Biography
David Toop is a composer/musician, author and curator based in London who has worked in many fields of music, writing and listening practice. He has recorded Yanomami shamanism in Amazonas, appeared on Top of the Pops, exhibited sound installations internationally, and worked with artists including John Zorn, Evan Parker, Bob Cobbing, Derek Bailey, Ivor Cutler, Akio Suzuki, Elaine Mitchener, Lore Lixenberg, Alasdair Roberts, Luke Fowler, Henry Grimes, Rie Nakajima and Max Eastley. His published books include Ocean of Sound, Haunted Weather, and Sinister Resonance. He has released nine solo albums, including Screen Ceremonies, Black Chamber and Sound Body, and as a theorist and critic has written for many publications. Exhibitions he has curated include Sonic Boom at the Hayward Gallery, London, Playing John Cage at Arnolfini, Bristol, and Blow Up at Flat-Time House, London. His opera – Star-shaped Biscuit – was performed in Aldeburgh in 2012 and he is currently writing his sixth book – Into the Maelstrom: Improvisation, Music and the Dream of Freedom. He is University of the Arts London Chair of Audio Culture and Improvisation. 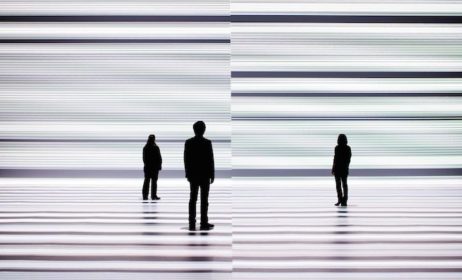 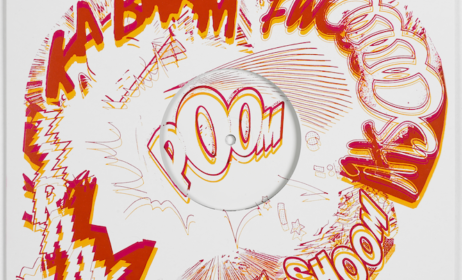