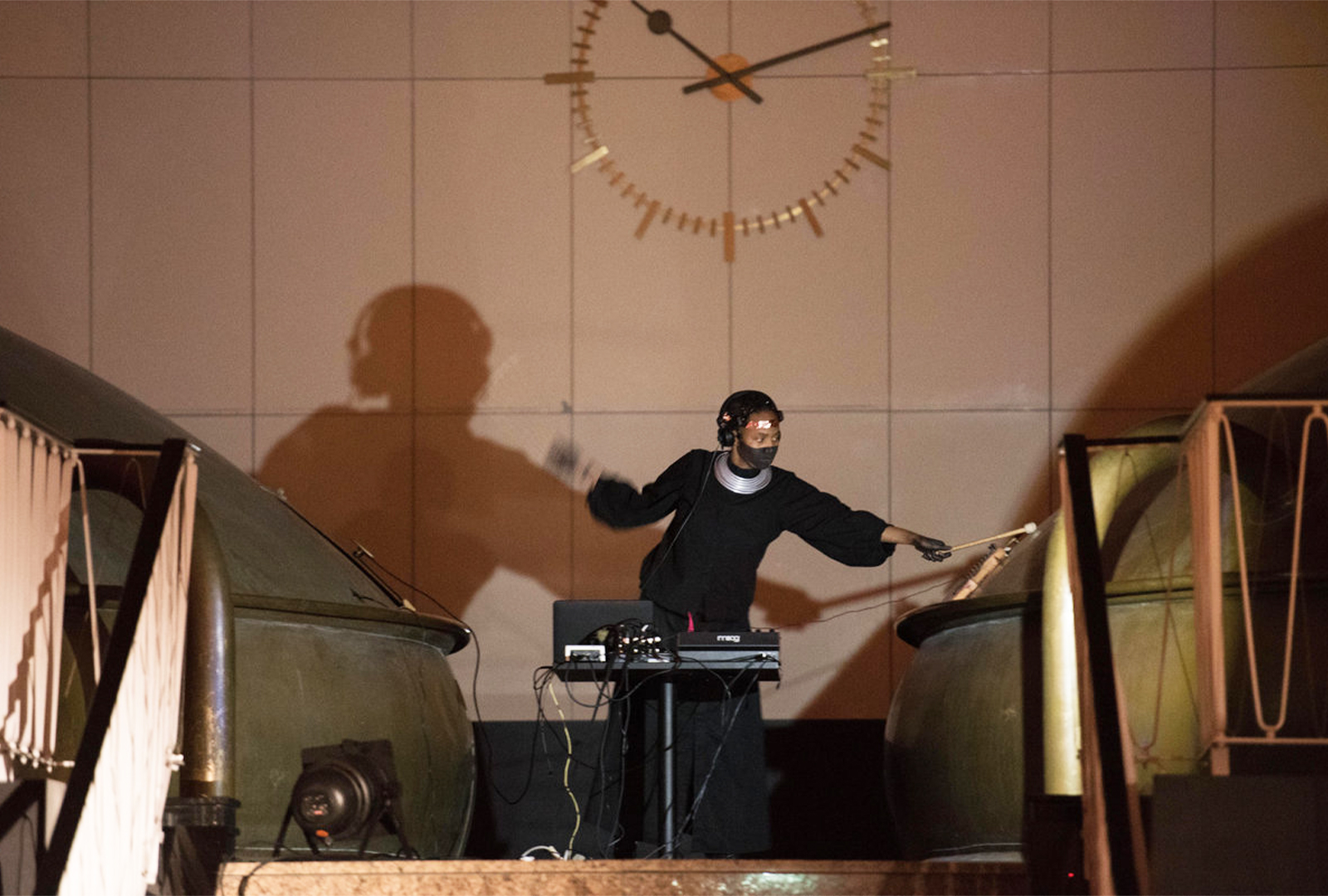 “A requiem for an Earth beset by environmental change.”

The album is described by the label as “a digital sanctuary, a choral ambience, layered electronics …. a requiem for an earth beset by environmental change.”

The release is accompanied with an extract from The Book of Isaiah, which reads as follows:

“How you are fallen from heaven, O Lucifer, son of the morning star! How you are cut down to the ground, you who weakened the nations! You said in your heart, ‘I will ascend into heaven; I will exalt my throne above the stars of God; I will sit on the mount of assembly in the far nothing; I will ascend above the heights of the clouds, I will be like the most high.’”

Pre-order Lux here in advance of its 29th January release, check out the artwork and tracklist below. 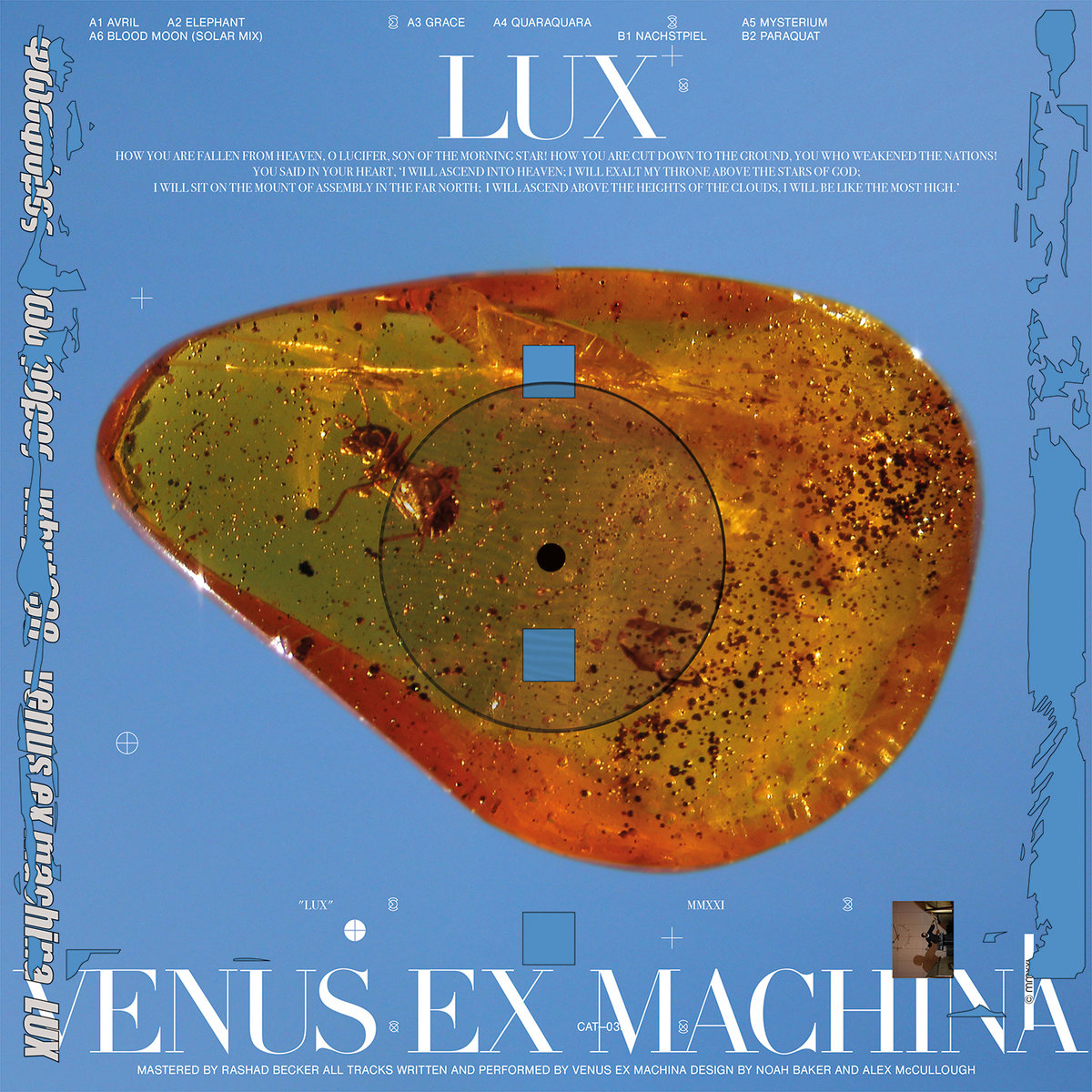 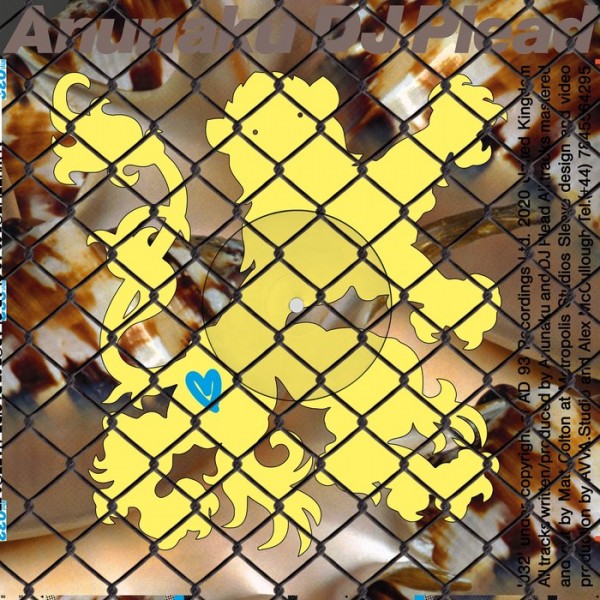 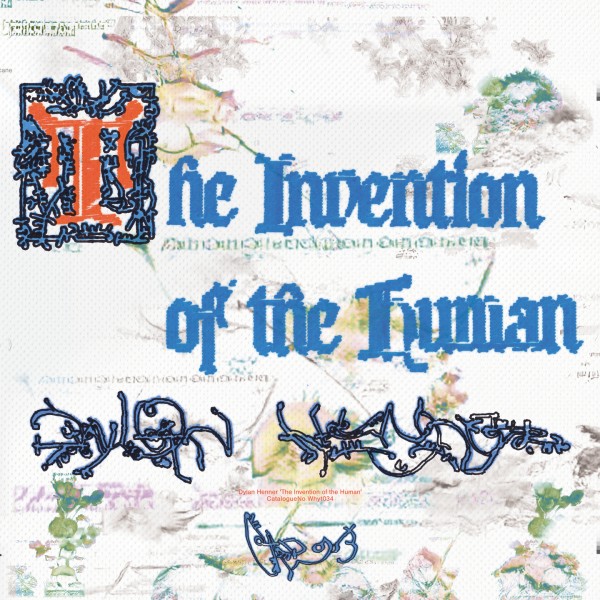 The Invention Of The Human LP 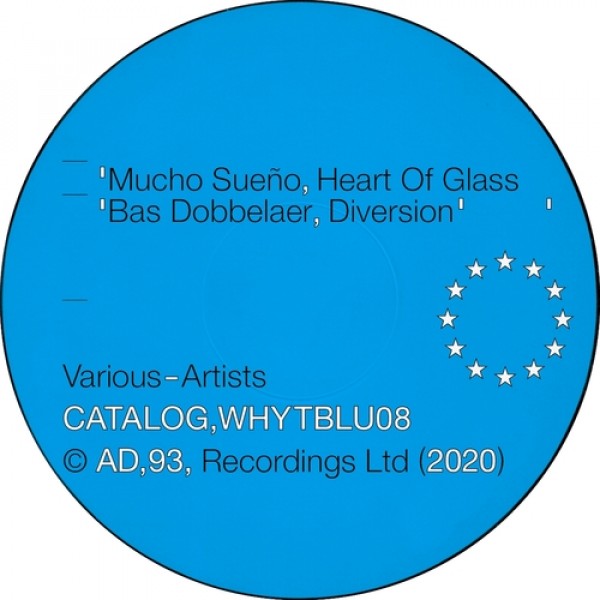