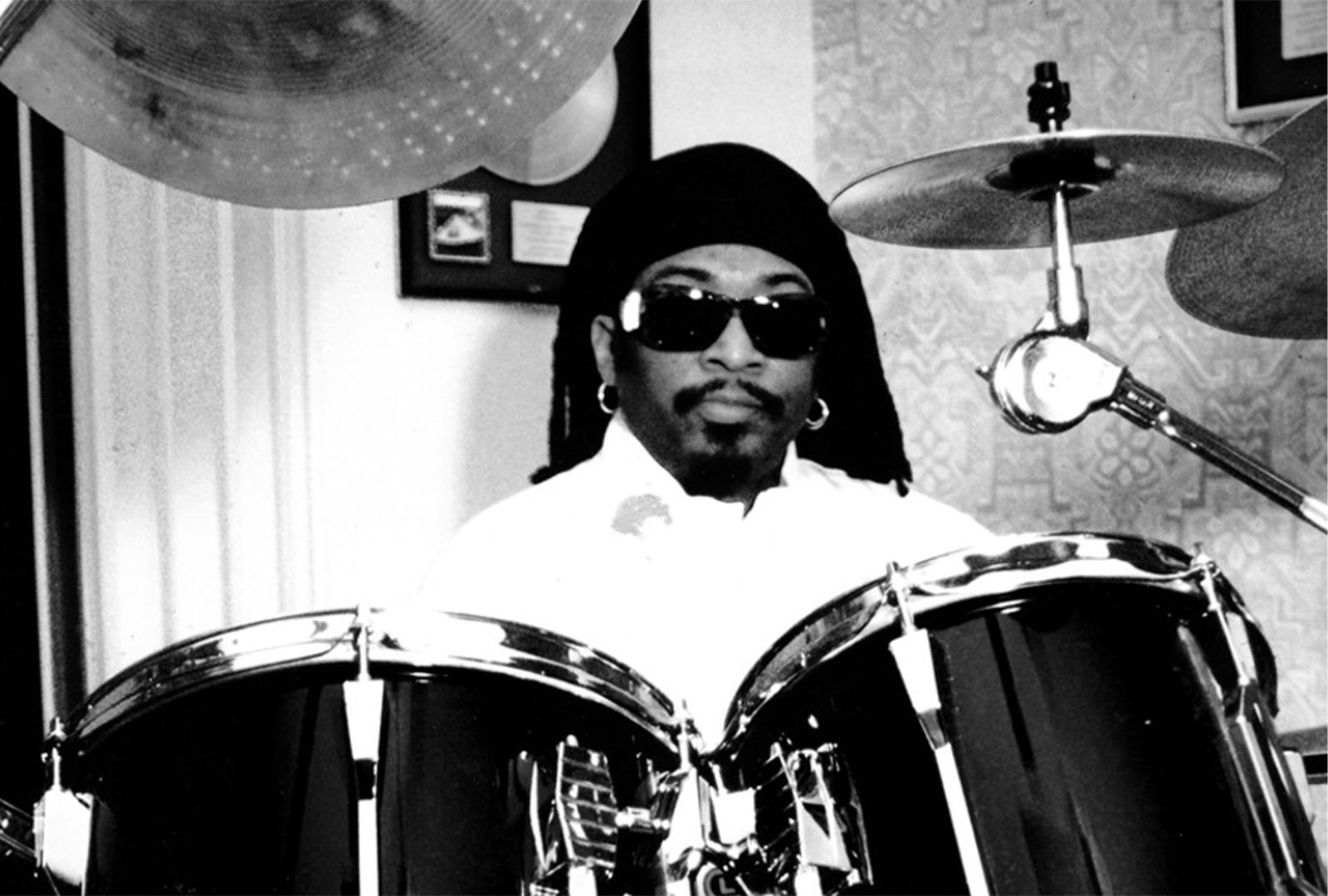 Mutiny’s 1983 album A Night Out With The Boys is being reissued on vinyl for the first time, via Tidal Waves Music this January.

Mutiny was formed by drummer and P-Funk member Jerome Brailey, who recorded A Night Out With The Boys with a band including Rodney Curtis on bass, Michael Hampton on guitar, Kenni Hariston on vocals, and Maceo Bond on keyboard.

A Night Out With The Boys is a bass-heavy melting pot of funk, spacey guitars and “stinging synth parts.”

Originally released on Brailey’s own imprint J. Romeo Records during 1983, Tidal Waves’ release of A Night Out With The Boys marks the album’s first vinyl reissue.

Pre-order A Night Out With The Boys here in advance of its 22nd January release, check out the artwork and tracklist below. 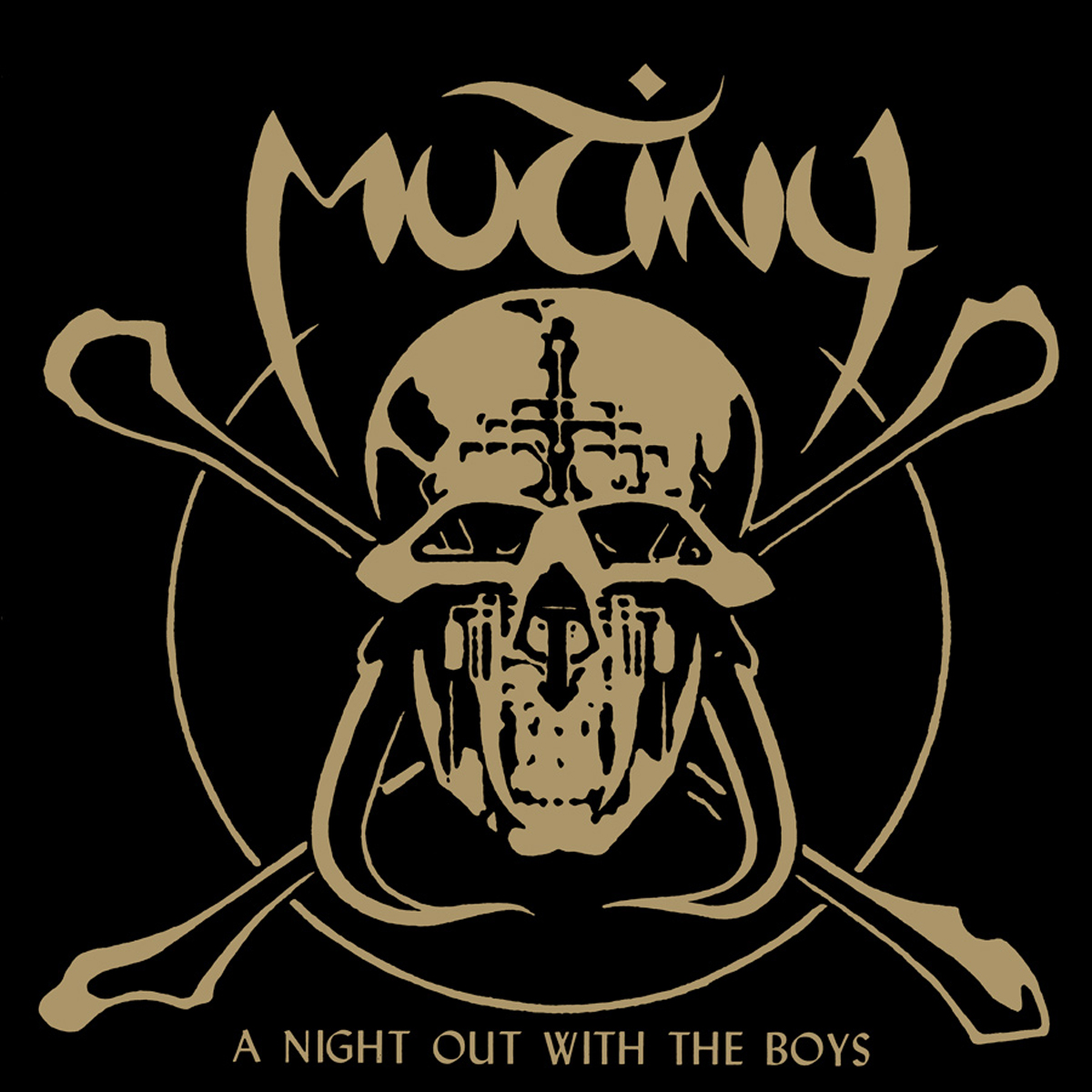