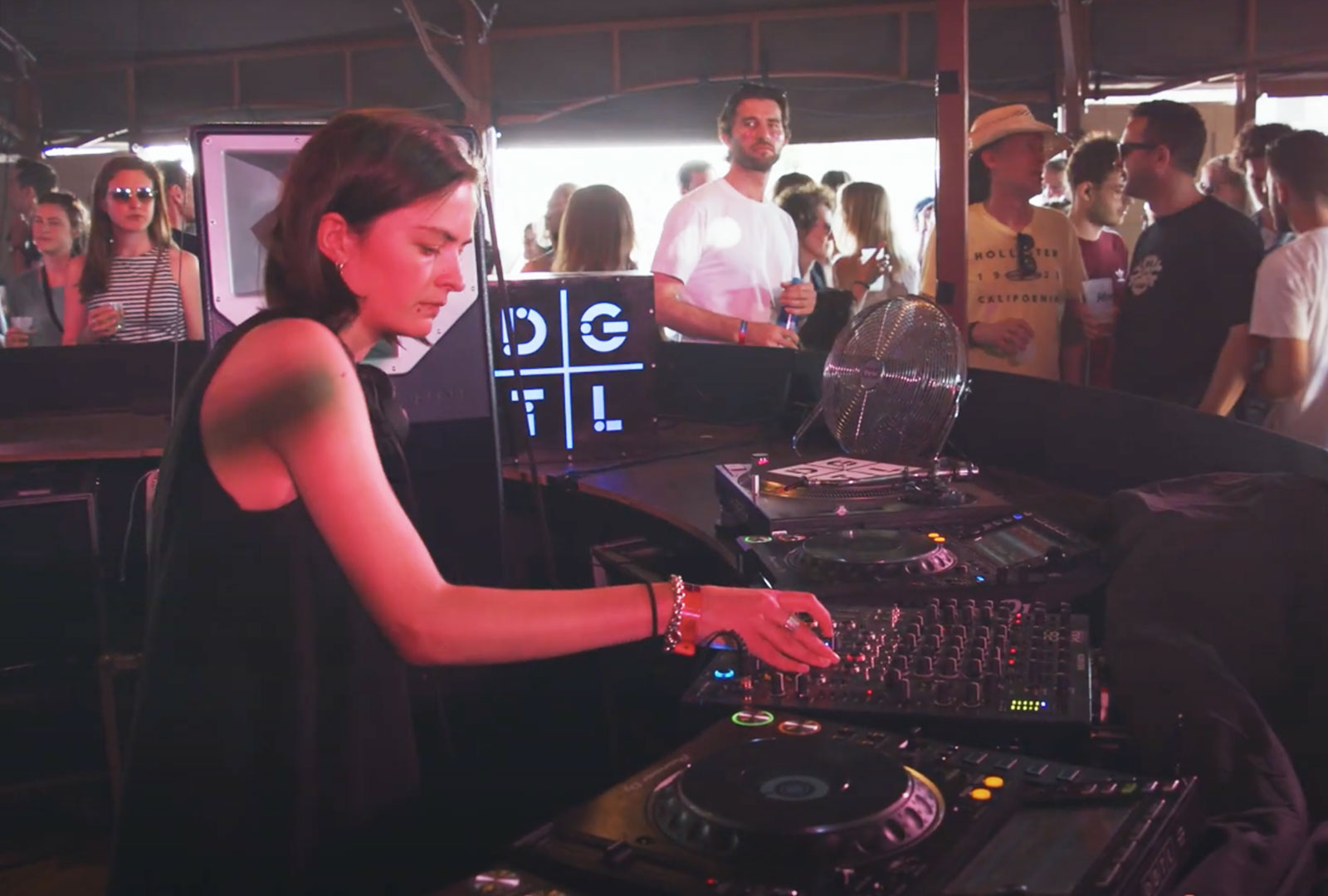 Scoring the life of Dutch ship MS Oranje, and a 1920s art film.

“The short film explores the lifecycle of the ship, from production to usage and to the fire that ultimately destroyed it,” shares Nosklaer.

It is described by the label as “a rigid composition of sharp notes and twisted drum patterns that hypnotically evolve accompanying the film’s staccato rhythm.”

Zeekasteel / Ballet Mécanique follows Hesselink’s Easy To See EP on Nous’klaer – one of our favorite releases in May.

Head here to pre-order a copy in advance of ‘Zeekasteel’ / ‘Ballet Mécanique’ 7th September release, check out the artwork and tracklist below. 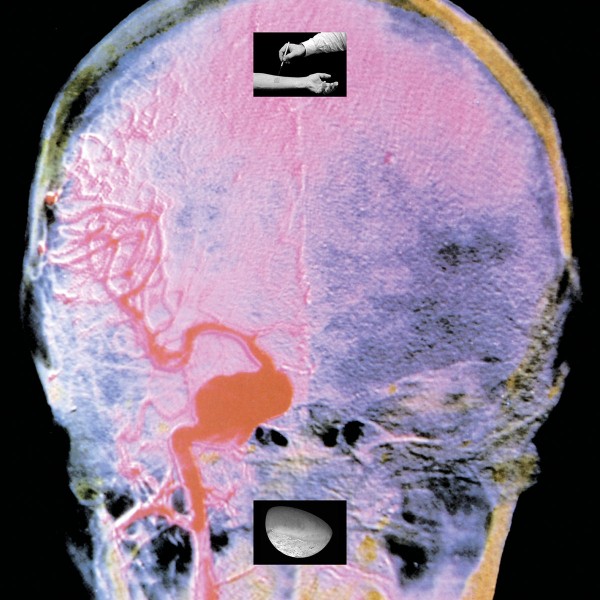 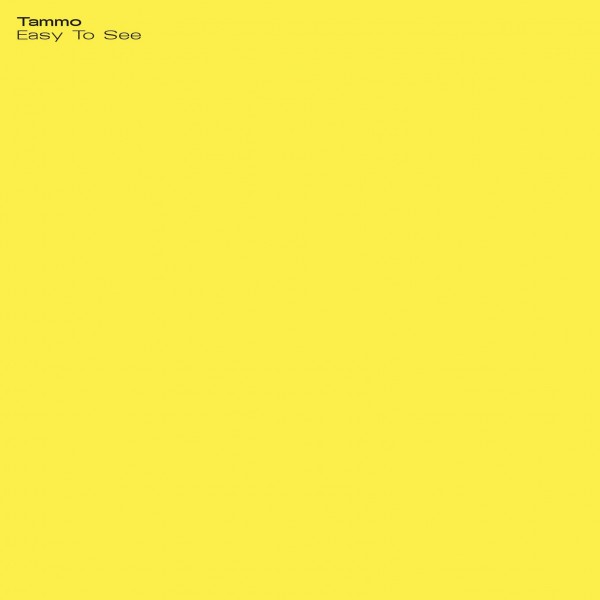 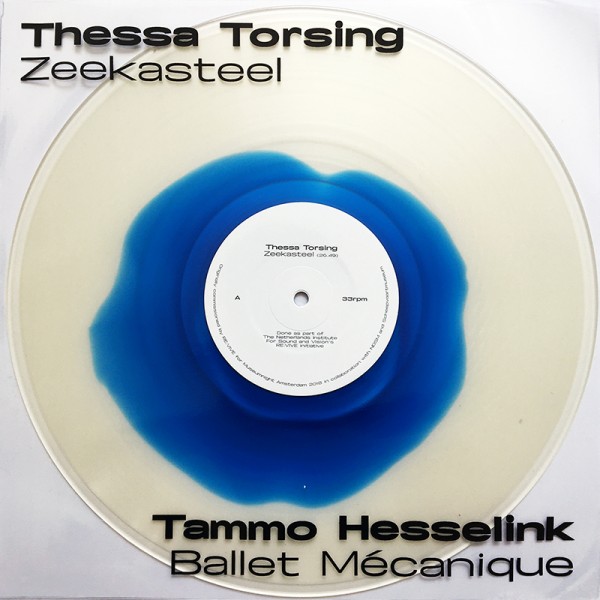