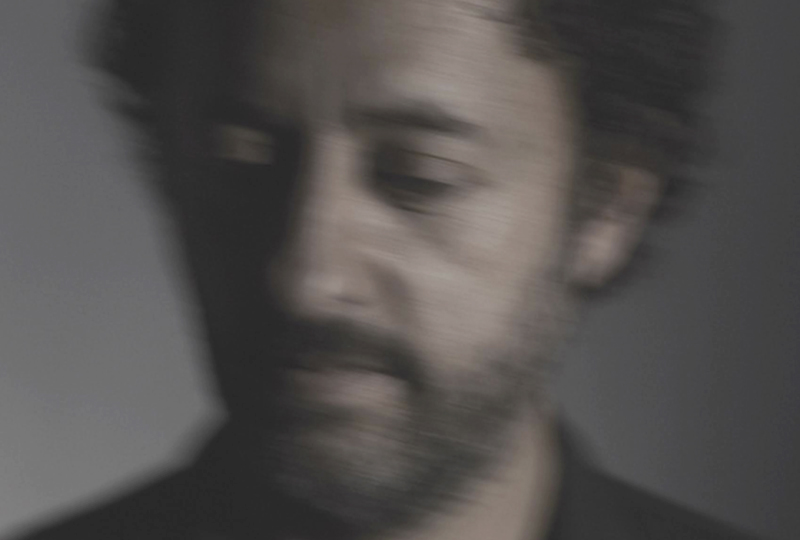 Physical releases with no online presence, available only via mail order.

Pre- will feature previously unreleased work from Jackson under various aliases, starting with LPs from PINKLUNCH, DARK THEY WERE AND GOLDEN EYED, and FROM, and an EP from SKULL.

“Pre- will only exist for a limited period of time and after a final series of releases in 2018 will be superseded by a new label Post-,” according to the press release.

Post- renews Jackson’s interest in the design and physicality of music, following his 2015 release F O R M A T on Vinyl Factory, where each of the album’s 12 tracks appeared on a different medium.

“Post- will be a mail-order based physically focused label, with no online presence, no email or telephone contact. Releases will consist of brand new recordings and other limited edition artefacts created by Jackson and close friends.”

Head here for more info and check out Pre-’s release schedule below.

PRE002:
DARK THEY WERE AND GOLDEN EYED
DESIGN YOUR DREAMS