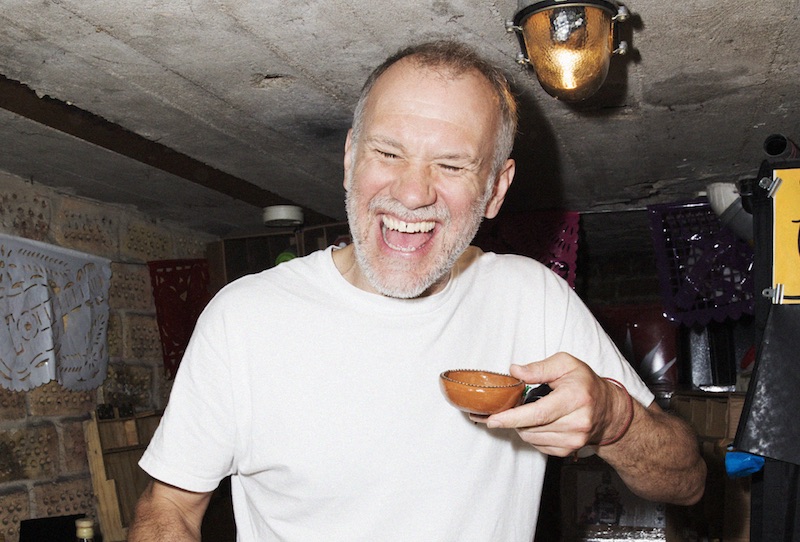 Having dropped new music on Hinge Finger and Trilogy Tapes, Bullock’s debut album as Tom Of England takes inspiration from the post-punk and no wave energy of the early ’80s.

The album draws in a range of collaborators, including singer Bobbie Marie, and cameos from DJ Harvey, Ed Ruscha and The Rapture’s Gabe Druzzi.

A veteran of dance music scenes on both sides of the Atlantic as part of Tonka Hi-fi in the UK, Wicked Sound System in San Francisco or Rub N Tug in New York, Bullock has also recorded with DJ Harvey as Map of Africa.

Originally released on limited cassette earlier this year, Sex Monk Blues arrves on vinyl on 7th October via L.I.E.S. Check out the artwork and tracklist below. 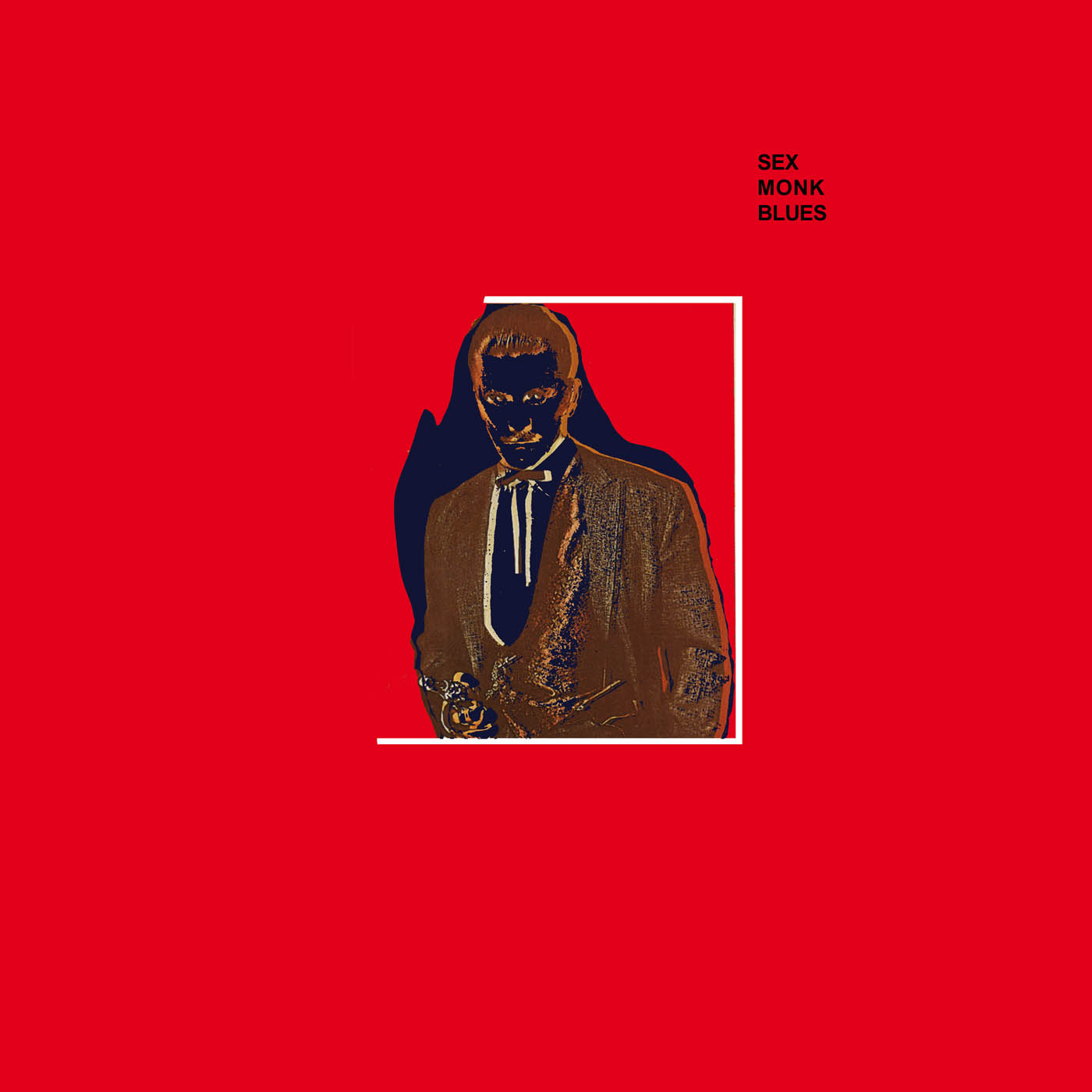 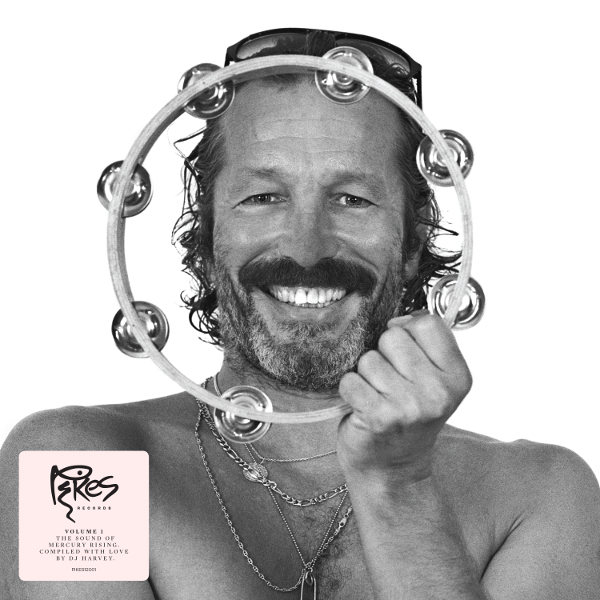 The Sound Of Mercury Rising Compiled With Love 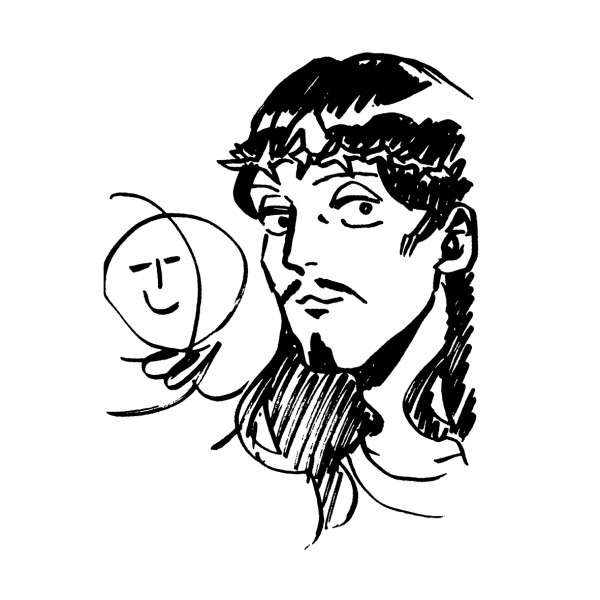 The Care To Destroy EP