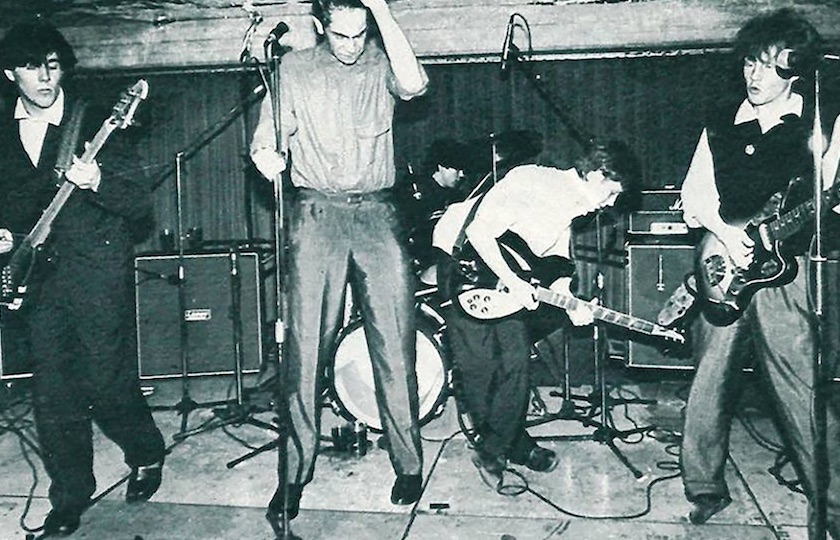 “A radical, politicised mash-up of dub, funk, free jazz and the avant-garde.”

The Pop Group will the reissue their debut album, Y, this November via Mute.

The influential post-punk outfit were formed in Bristol in 1977, releasing the Dennis Bovell-produced Y in 1979.

The group only went on to release one more album, For How Much Longer Do We Tolerate Mass Murder?, which was itself reissued in 2016.

This 40th anniversary reissue of Y features a half-speed remaster of the original album cut at half-speed in Abbey Road. The package also includes the band’s landmark debut single, ‘She Is Beyond Good & Evil’, reissued alongside Y as a bonus 12”.

The band are also releasing two limited edition box sets that include the original album, their debut single, and two additional albums, Alien Blood – which features previously unreleased material – and Y Live – which capturing a number of the band’s live performances – as well as an extensive booklet and art prints. 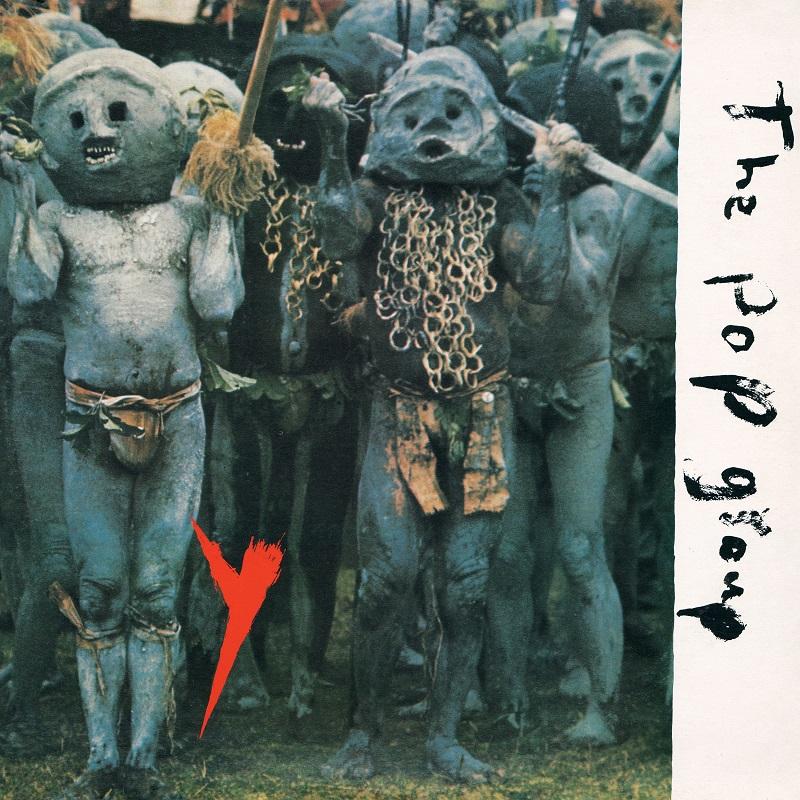 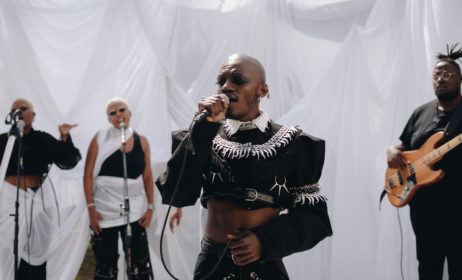 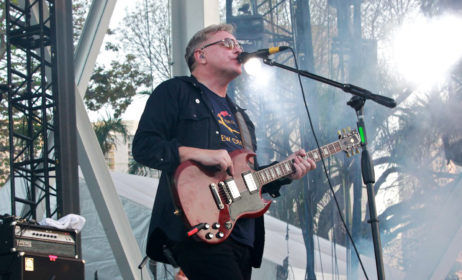 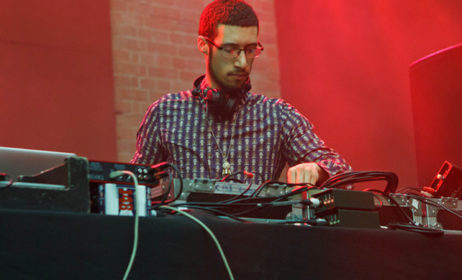 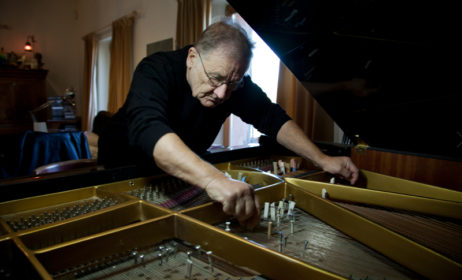