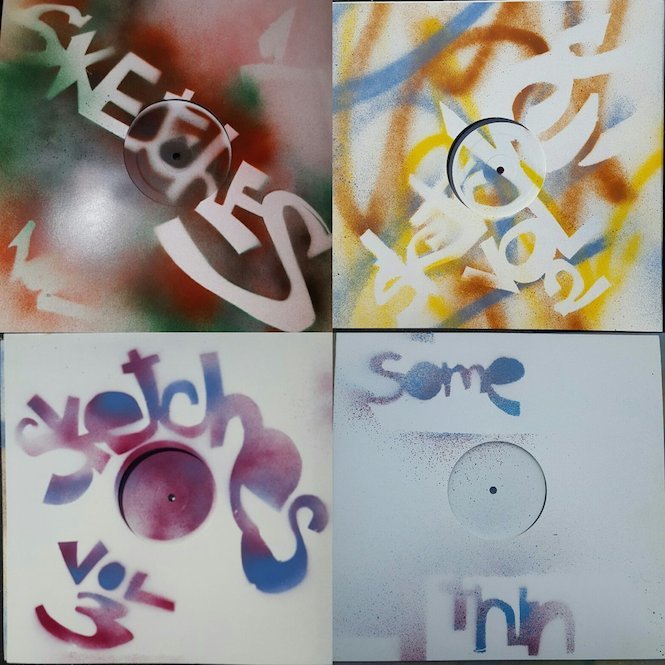 Bundled with his ‘Somethin About Detroit’ 12″.

Theo Parrish’s Sketches was initially released as a triple vinyl set during the 2010 edition of Movement in Detroit. The run of 150 sold out in a matter of hours. Though CD and digital versions of Sketches were eventually released, the original vinyl regularly fetches three figures on Discogs. Six years on, Sound Signature has decided to sought-after classic, along with the also valuable ‘Somethin About Detroit’ 12″.

Recorded between his Detroit studio and the Red Bull studios in Cologne and Toronto, the eight tracks on Sketches feature contributions from Larry Mizell, IG Culture, the Rotating Assembly, and balance Theo’s jazz roots with his technoid appetite.

The release came with spray-painted covers, which appear to be replicated for this re-release. It’s not clear how limited the repress is – you can still grab a copy via Phonica Records but hurry!