The art of Public Image Ltd revisited in new exhibition 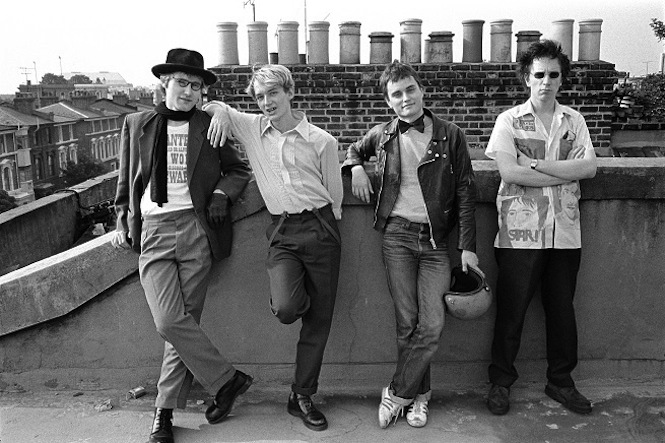 The Institute of Contemporary Art to celebrate designer and photographer Dennis Morris’ work with PiL.

A visual history of the early years of trail-blazing post punk band Public Image Limited is to go on display at the ICA in March.

Presenting a broad selection of rarely seen photographs and ephemera from the band’s working relationship with designer and photographer Dennis Morris, the exhibition sets PiL’s evolving identity against the volatile backdrop of late ’70s Britain.

Instrumental in developing the burlesque exhibitionism of punk into the more austere, exacting aesthetic of new wave, Morris’ work with PiL will always be defined by his record sleeves, which are among the most iconic in pop history. The exhibition will chart that journey, from the glossy magazine send-up on Public Image: First Issue (1978) to Metal Box, which was released a year later inside a metal 16mm celluloid film canister—embossed with the band’s new PiL logo.

Photo: ICA / Group image of the band on the roof of John Lydon’s home in Gunter Grove (1978) All images © Dennis Morris