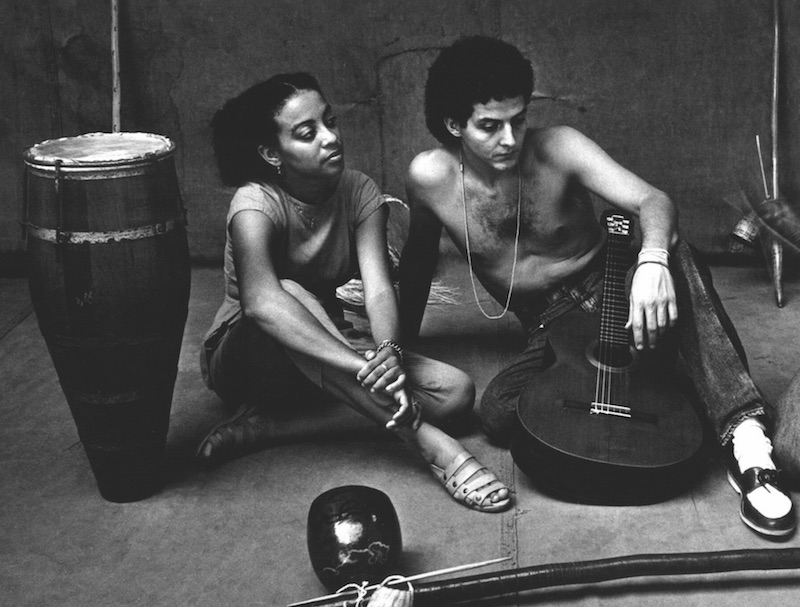 Read next: How Brazil is reclaiming its record culture

Originally released in 1984, Homenagem merges Boccia’s fascination with electronic instruments, synths and drum machines with a keen ear for Bahaian rhythms. A music student in Europe, Boccia eventully reloacted to Salavdaor to study the region’s traditional forms, working with vocalist Andrea Daltro, whose track ‘Kiua’ will be familiar to anyone who enjoyed Music From Memory’s Outro Tempo compilation in 2017.

Combining choro, baião, and capoeira with ’80s synth experiments, the compositions on Homenagem are all Boccia originals, and although released independently at the time, have since become much sought after.

Homenagem is the first release from new São Paulo label, Lugar Alto, which aims to continue to reissue lost Brazilian records. Released in an edition of 300, Homenagem is out now, and you can order your copy here. 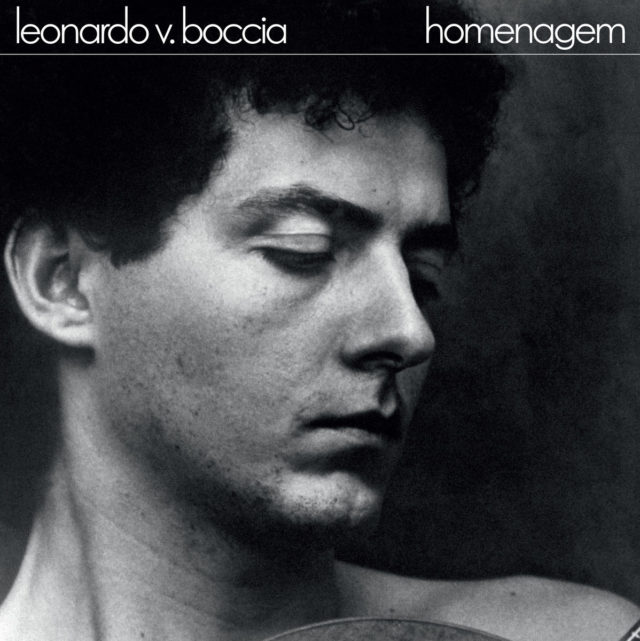