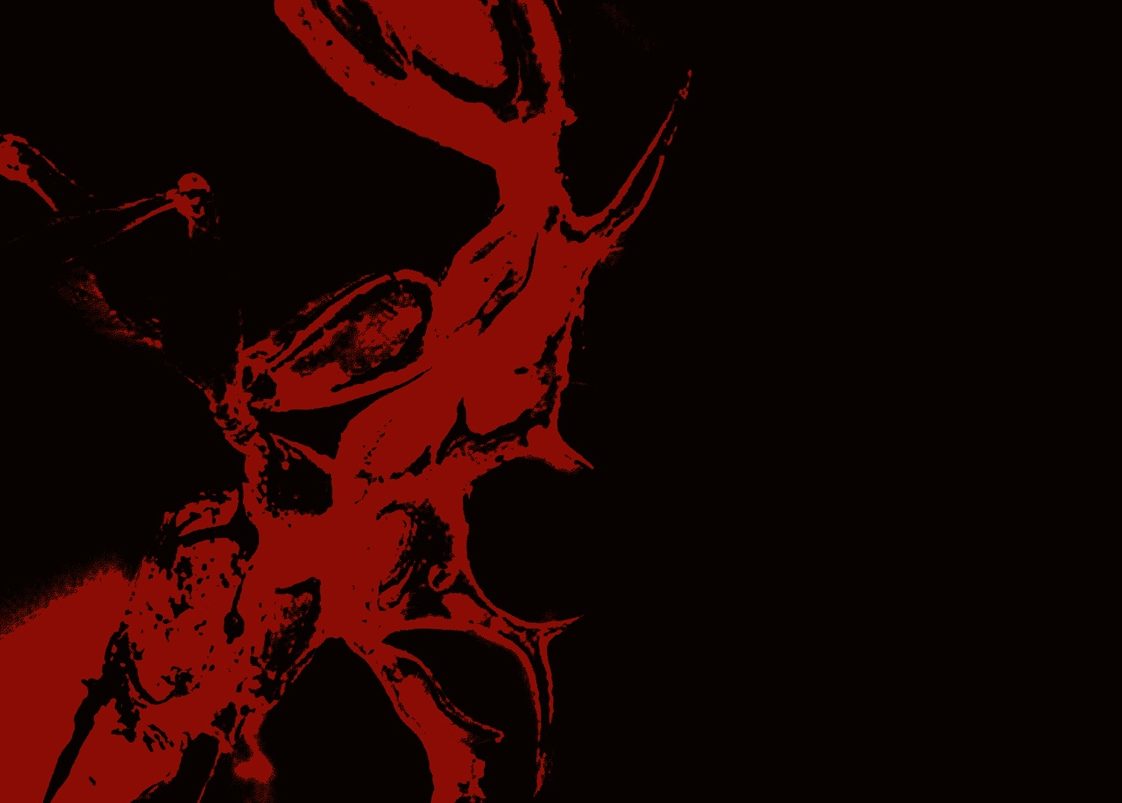 Originally released on cassette earlier in the year, Red Ants Genesis has now been bumped up for a deluxe vinyl reissue on Dominick Fernow’s Hospital Productions imprint. 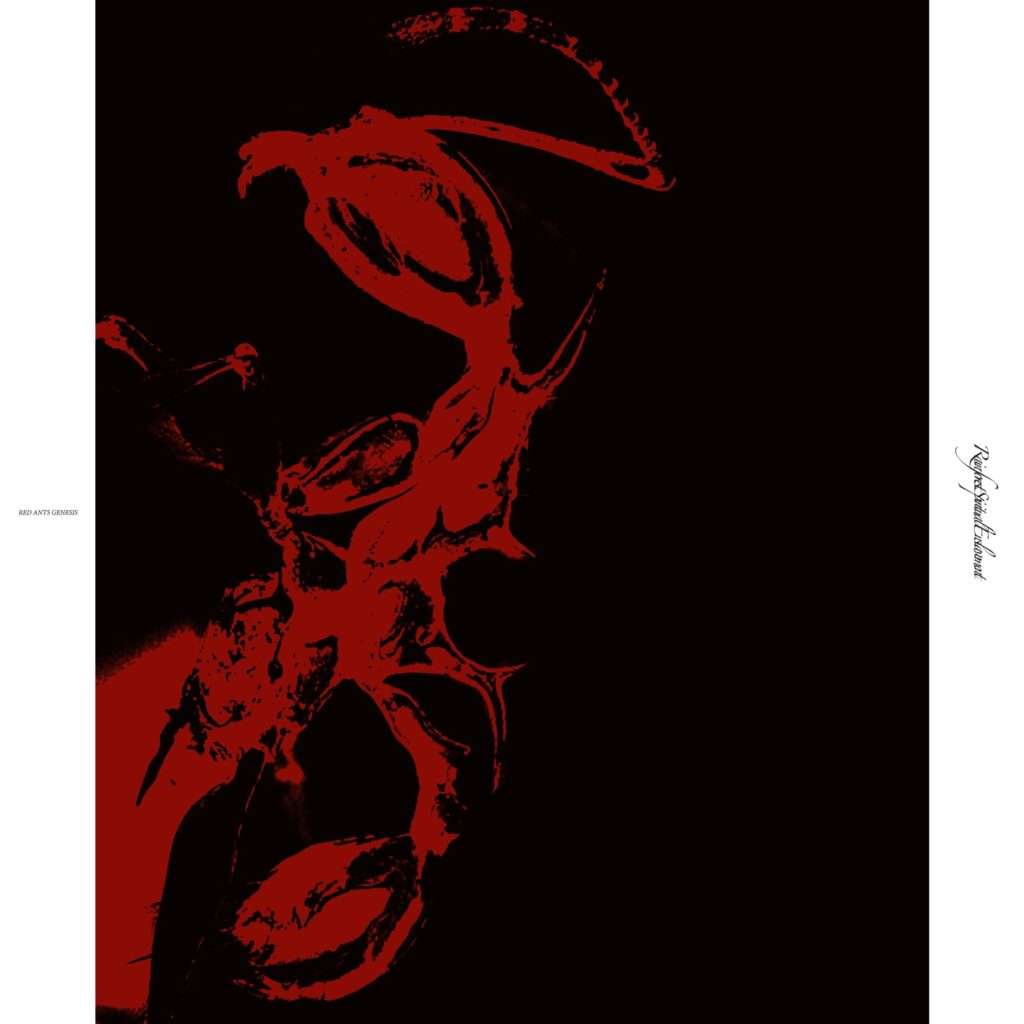 Rainforest Spiritual Enslavement released drone tome Ambient Black Magic last year, and it was one of our favourite releases of the year.

Order a copy of Red Ants Genesis here, listen to ‘Red Ants’ above and check out the track list below. 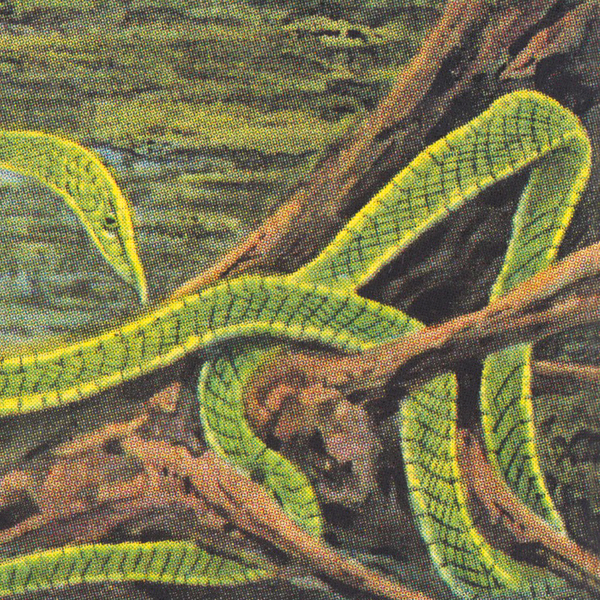 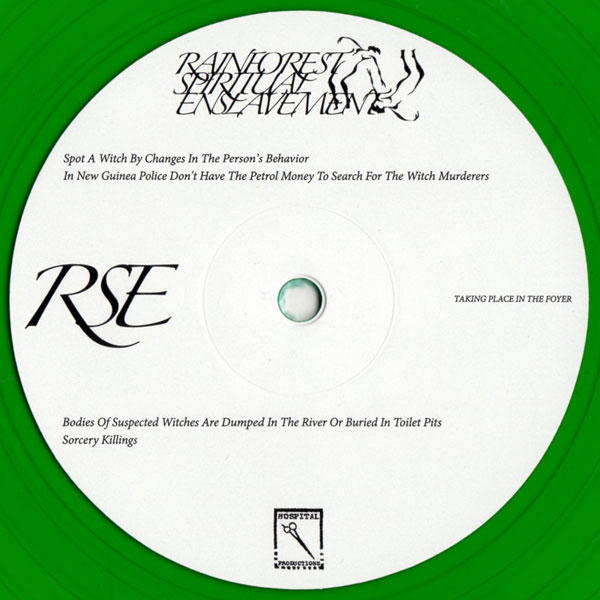 Taking Place In The Foyer 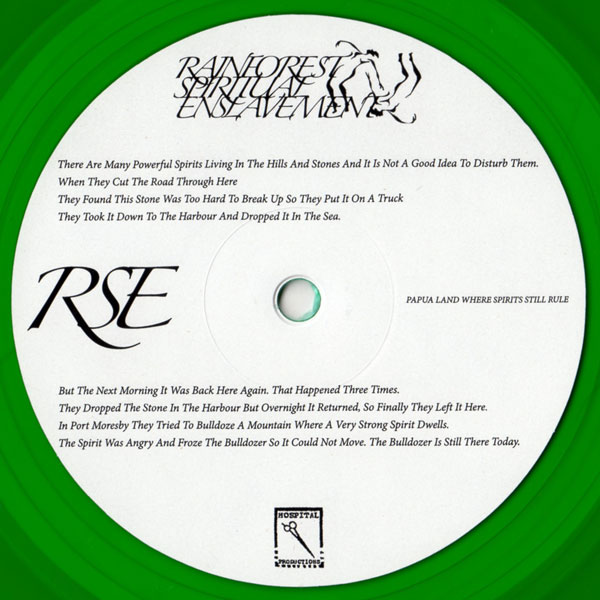