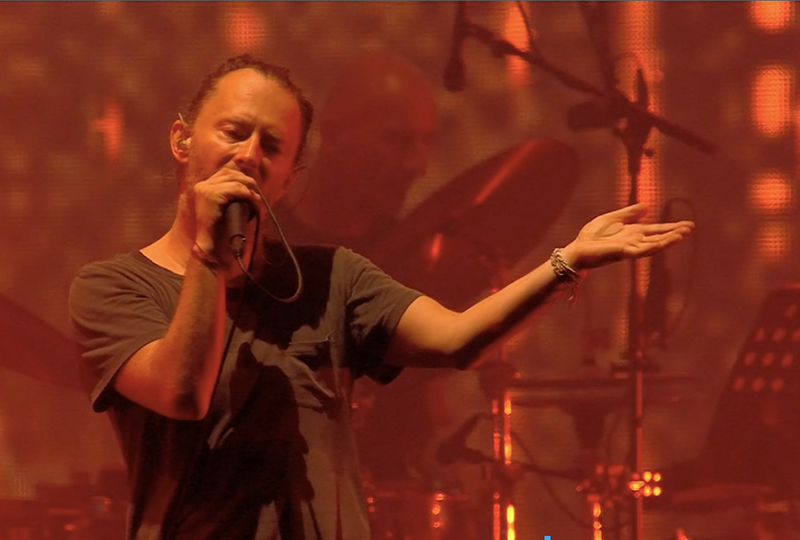 Everything In Its Right Place.

Radiohead’s headline performance at the 2017 edition of Dutch festival Best Kept Secret has been made available to stream online by Dutch broadcaster 3VOOR12, for the day – Tuesday 24th March.

Clocking in at just over two hours, the career-spanning set includes iconic tunes ‘Paranoid Android’, ‘Everything In Its Right Place’, ‘Exit Music (For A Film) and ‘Daydreaming’.

The headline show was part of Radiohead’s 2017 tour supporting the release of their 2016 album A Moon Shaped Pool, as well as the 2017 reissue of OK Computer.

3VOOR12 will host the full performance until 9:30pm (GMT) today.

Watch the show above, and check out the set list below. 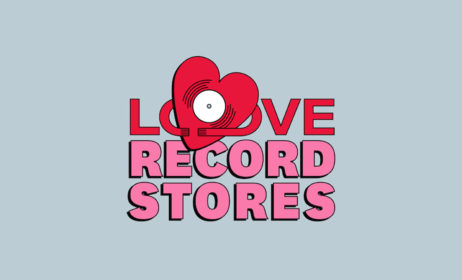 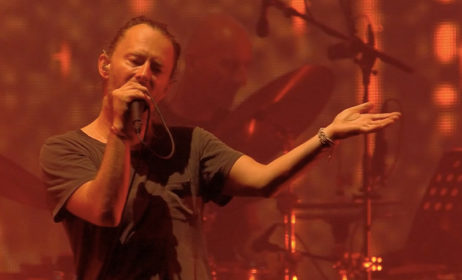 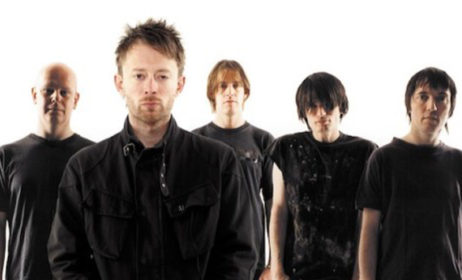 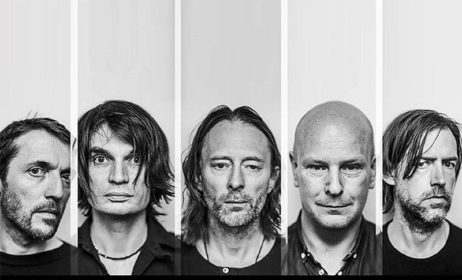