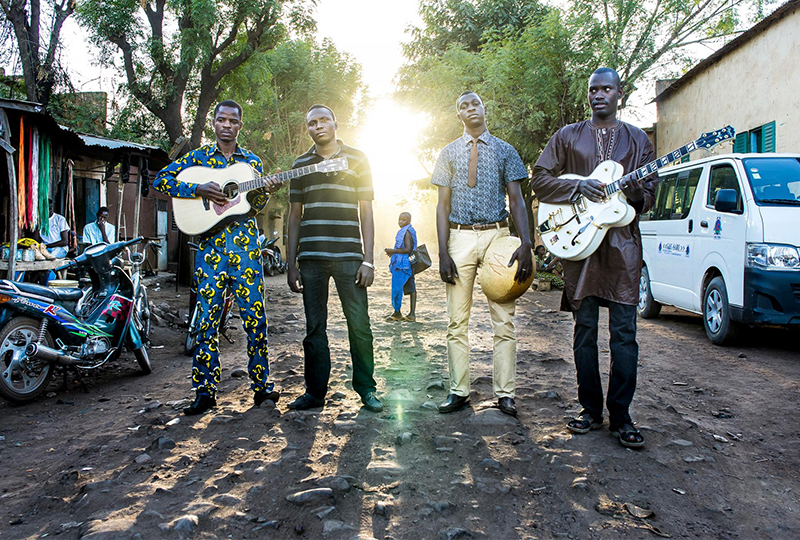 Rebel Sounds from around the world.

The series will feature exhibitions, performances and lectures over the course of its 6 month duration.

Part of Culture Under Attack, the Rebel Sounds exhibition will explore music is used to resist and fuel change during times of conflict.

These include the youth swing jazz scene in Nazi Germany during the 1930s, punk in Northern Ireland during the 1970s, Serbian pirate radio during the 1990s and Saharan desert blues in present day Mali.

All images courtesy of IWM London.

2. © Goran Basaric – Serbian station Radio B92 championed great music, free news and human rights during a decade of economic turmoil and war under Serbian president Slobodan Milosevic in the 1990s.

Richie and Matthew Hawtin on their F.U.S.E. Dimensions A/V show at The Store X, 180 The Strand