Across Renegade Breakdown’s 10-tracks, the trio move through electro, disco and French touch, with lyrics critiquing preconceptions of feminism and femininity.

Adorned with cover artwork that presents three divergent versions of Davidson, Renegade Breakdown was created as a reaction to Davidson’s experiences of being on tour, navigating clubs and festivals.

Head here to pre-order a copy in advance of Renegade Breakdown’s 25th September release, check out the artwork and tracklist below. 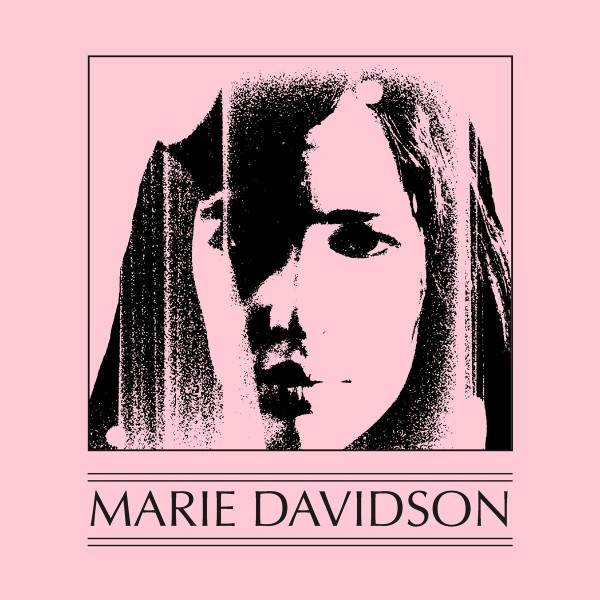 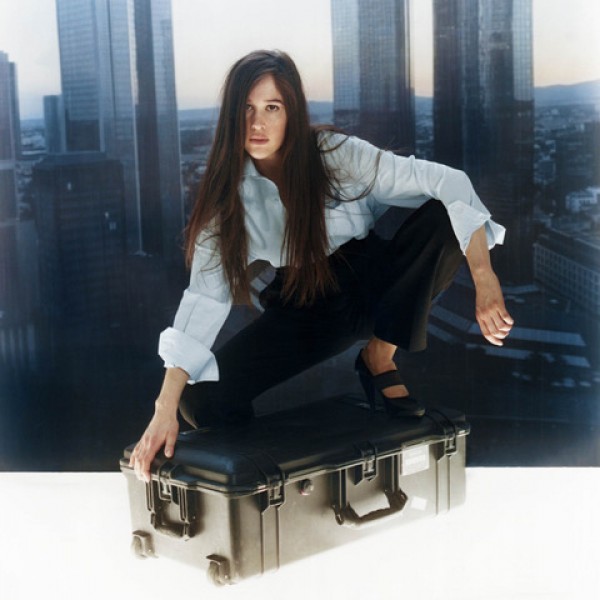 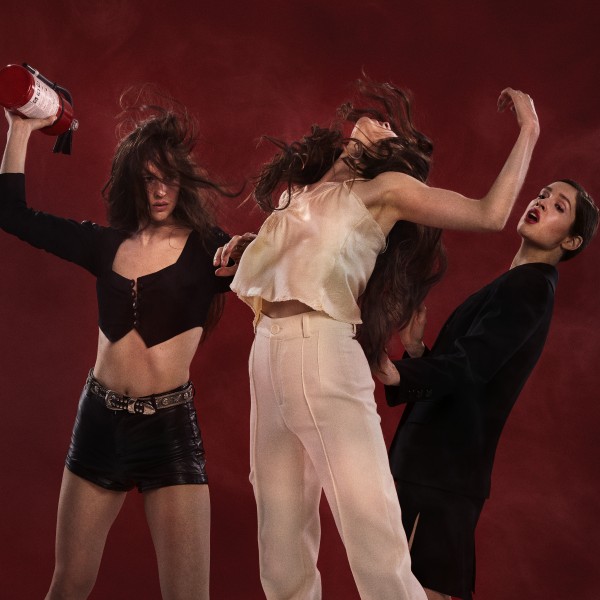