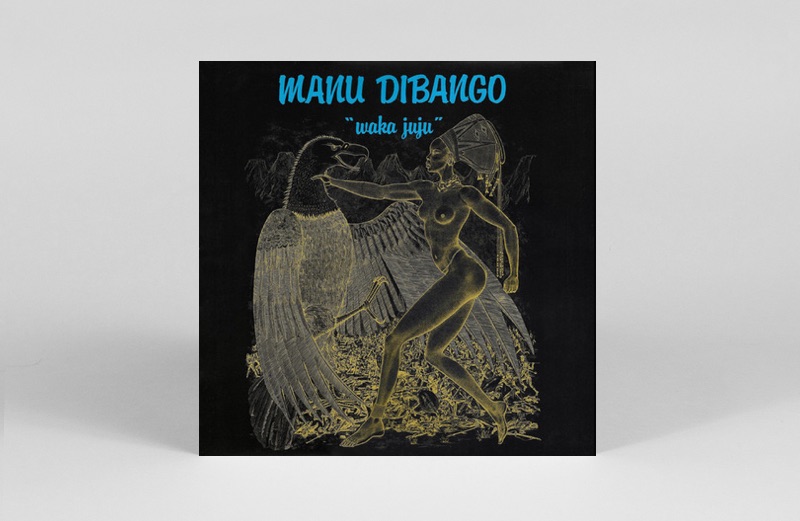 An under-the-radar gem from the Cameroonian sax icon.

Manu Dibango’s 1982 LP Waka Juju is being reissued via Soul Makossa this winter.

Currently up for pre-order on Diggers Factory, Waka Juju will be limited to 500 copies, and is due to be released in December 2019.

Head here to find out more, and check out the tracklist below. 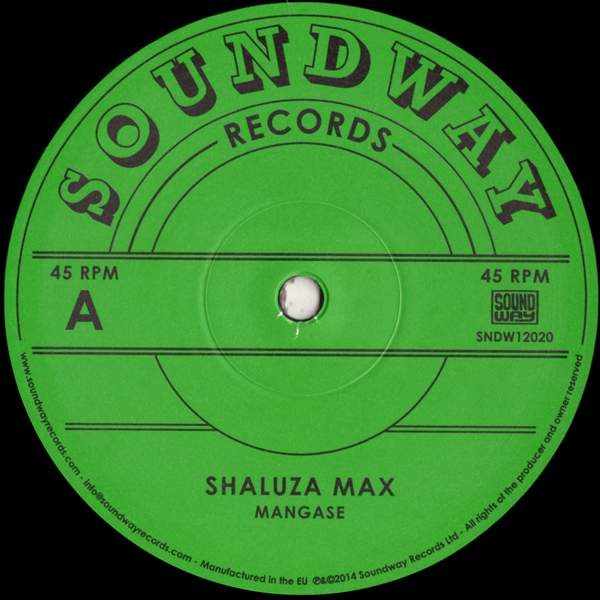 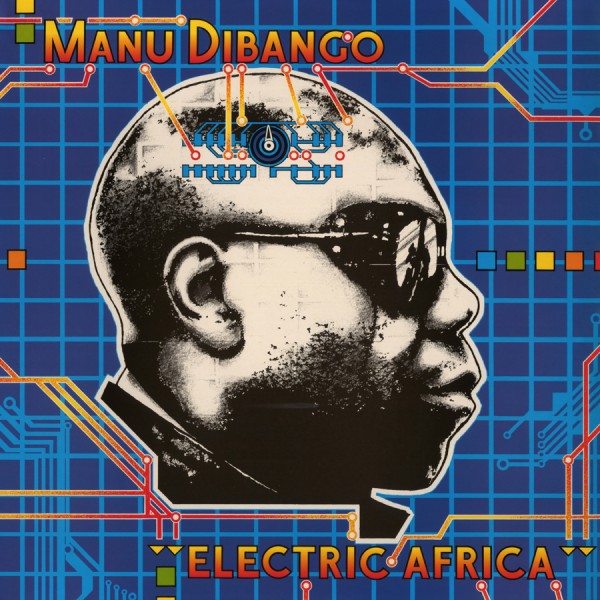 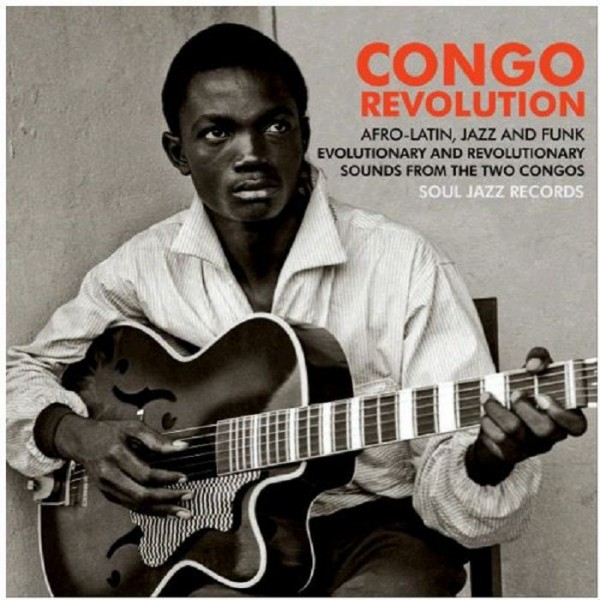