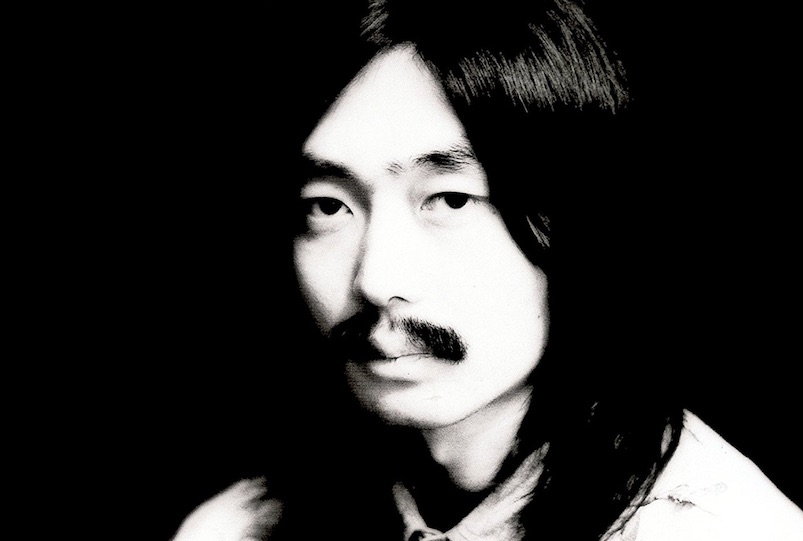 “Hosono has been the main reason I’ve continued making music since I was like 19.”

Mac DeMarco has shared a cover version of Haruomi Hosono‘s ‘Honey Moon’, which will be released on 7″ via Light In the Attic as part of the label’s Covers series.

Read next: Heavenly Voyages: The restless explorations of Haruomi Hosono

Featured on Hosono’s 1975 album Tropical Dandy, the original track will appear on the B-side to Mac DeMarco’s version, and will be pressed on ‘honey yellow’ vinyl.

It follows Light In the Attic’s ongoing Hosono reissue series, which will see five of the Yellow Magic Orchestra co-founder’s solo albums made available outside Japan for the first time.

In a post on the label’s Instagram page, Light In The Attic teased further instalments of the Covers series, which will see “Julie Byrne covering Nico, and Jarvis Cocker making his own unique selection from the LITA archives.”

Click here to pre-order a copy ahead of its release on 11th January and check out the artwork by Robbie Simon below. 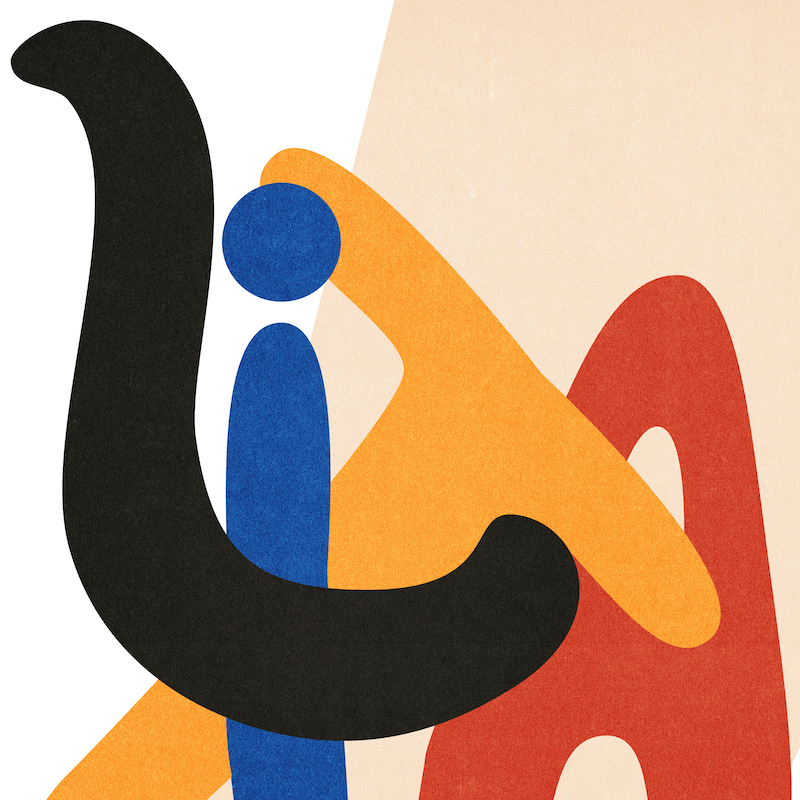