Lifetime collection of 100,000 vinyl records up for grabs 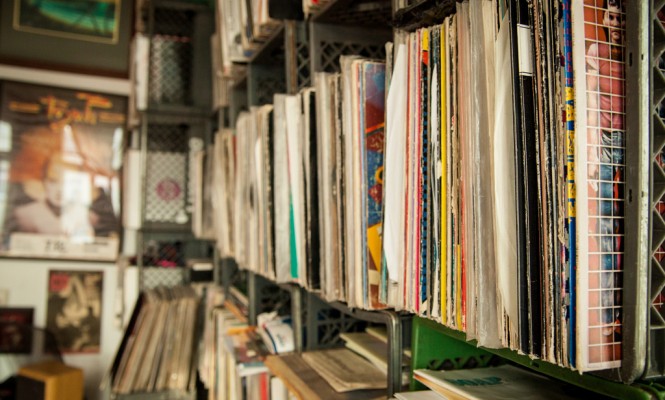 Veteran Australian record collector Trevor Cowling is having second thoughts about his lifetime collection of records.

The former radio music director, 74, has been searching for a single buyer to take on his personal stash of more than 100,000 vinyl records, cassettes and CDs since last year. A few US companies made offers but were some way off the $1.5 million estimated value. Cowling is now open to selling the collection in parts.

His collection spans over four decades, from when Cowling began working as a junior technician at a local radio station in 1957. Today, the records occupy an entire room of Cowling’s house, with shelves stacked to the 3-metre high ceiling and boxes carpeting the floor.

“We had been hoping and trying for a long time to sell the collection together, but it’s just so big,” Mr Cowling told Messenger. “It’s not for the money or anything like that, but it’s become a nightmare now.”