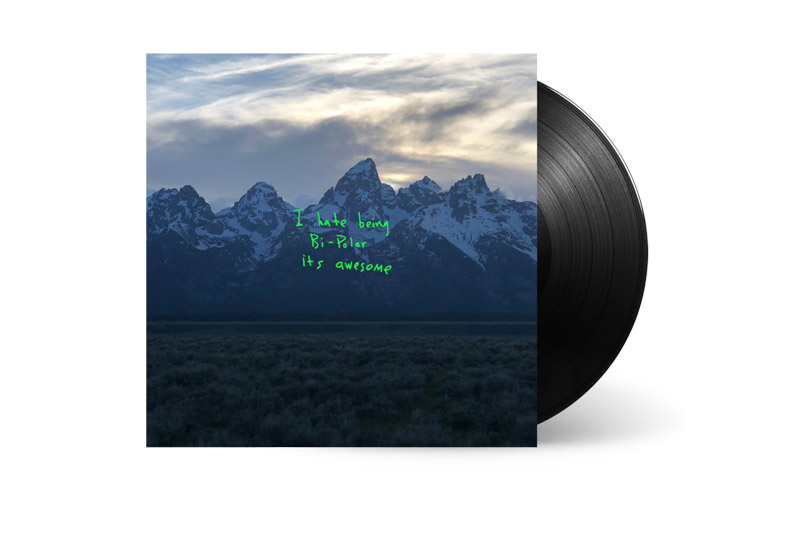 Having seemingly turned his back on physical releases, Kanye West will release his 7-track album ye on vinyl this summer.

Read next: Kanye West’s The Life Of Pablo – the songs behind the samples

ye will be the first Kanye West album to receive an official vinyl release since 2011’s Watch The Throne with Jay-Z, with both The Life of Pablo (2016) and 2013’s Yeezus heavily bootlegged.

ye will be followed up today (8th June) with the release of Kids See Ghosts with Kid Cudi, which will see West reunited with artist Takashi Murakami, who opreviously designed the cover for his 2007 album Graduation.

Pre-order your copy of ye here, ahead of its expected release date later this summer, and look out for Kids See Ghosts when it drops later today.